What Fresh Hell Is This? 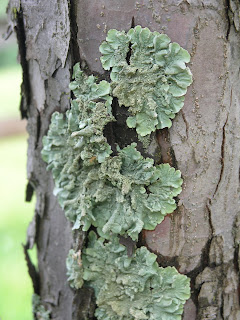 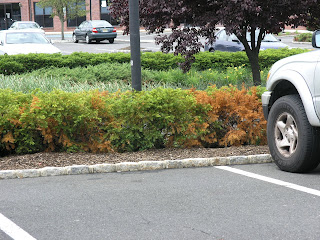 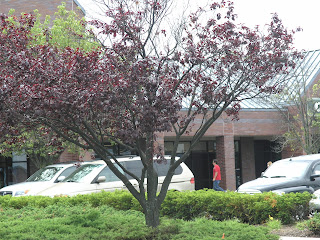 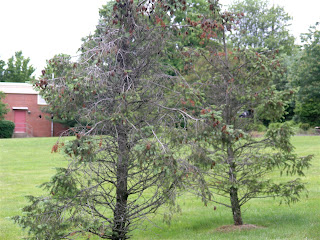 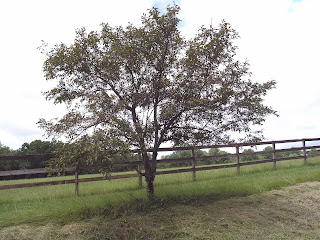 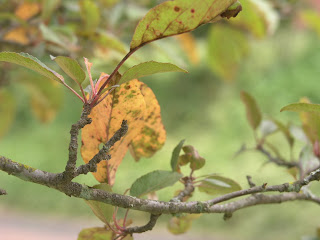 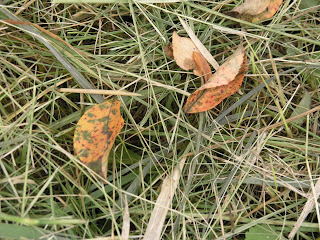 Dorothy Parker had a rather dismal take on human nature and life in general. That was long before climate chaos became an issue, but the impulses that have led us to destroy our own planet have always been a dark side of society.

Here is some fancy verbiage that kind of reflects the notions I have developed in my own layman's terminology these past months (my favorite is "bifurcation cascades" with "non-linear instabilities" a close second):

“Systemic” risk, or risk that affects the whole ecosystem rather than just isolated
parts of the system, provides a useful analogy. Systemic risk corresponds to widespread
change in an ecosystem characterized by a break from previous trends in the overall state
of the system. Runaway changes are propagated by positive feedbacks (nonlinear
instabilities) that are often hidden in the complex web of interconnected parts. Recovery
may be much slower to achieve than the collapse, and the changes may be irreversible, in
that the original state may not be fully recoverable (Chapin et al. 1995). Our concept of
threshold transitions include so-called bifurcation cascades where, for example, small
changes in a controlling variable, such that the nature and extent of feedback change,
leads to a sudden destabilization of the system.

Taken from this absolutely amazing report:


I have been experimenting with the macro setting on my camera and pondering its significance. It has magically appeared as an option in a peculiar mirroring of my entire approach towards life lately. As with many who are "enlightened" as to the dire consequences of climate chaos, I often find myself isolated in what has been referred to as a "parallel universe" where virtually all of the people with whom I interact have absolutely no idea what the future has in store, or if they have an inkling, choose to ignore it.

And so I have been surviving this by using the macro setting. I zoom in on each moment I am able to spend with those I love, closely and intently, and cherish the details. And to the extent I can, I try to keep the background blurry.

But if you feel daring and you want the big picture, try this link:

Later today I will roam around the garden to photograph flowers. But for now I have just a few trees from travels yesterday, while running errands.

There are pine trees around the library, which were planted years ago, and are suddenly as you can see, trading needles for cones. The crabapple tree is typical. The leaves are discolored and falling on the ground, and the bark is smothered by some sort of lichen. In the most recent run to the grocery store, a red-leaved tree is only half filled out, and the yews are yellow. Every sort of shrub and tree, whether old or young, is blighted.

This is a stunning video, it's over an hour and a half long so if you want to watch it, get some popcorn first!
http://www.youtube.com/user/homeproject

As I document the demise of the ecosystem around Wit's End, other remote places are showing the same trend:

It's a gorgeous day, time to go outside and enjoy it!
Posted by Gail Zawacki at 9:29 AM