In a Geologic Instant 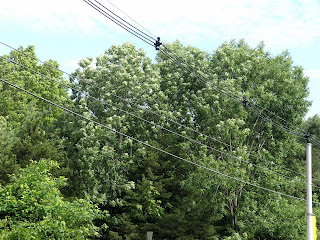 When I was a teenager my very best friend was Susan. Her mother was a diminutive Polish dynamo, with a brash personality and a penchant for taking any occasion to make old-wives-tale type pronouncements and predictions. She had a lot to say about the pernicious effects of eating oysters, for instance. (She was also very kind to me and I don't know that I ever let her know how I appreciated it. Thank you Mrs. Marshall!)

In the days before you could get radar in motion on your computer screen to plot precipitation, she relied on the leaves of trees. According to her, when the wind blew in updrafts so that you could see the silvery undersides of leaves, that meant a rainstorm was on the way. As it turned out, I found this was usually an accurate indicator and I have relied on it lo these many years.

Hence the photograph here. This summer, the slightest breeze turns the leaves up and they look silver. It's quite peculiar. If you just look at the trees when this is happening, you would think we were in the midst of wild winds. But they are so limp that even if the air is barely moving they uniformly mimic a maelstrom.

Also there is a photograph of oak leaves, just to show the general loss of leaves. The purpose of the maple leaves is to demonstrate the other issue, which is that the leaves are smaller than normal. They should be full size by now and block out all sunlight. 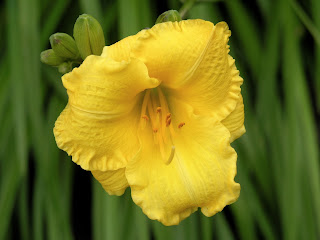 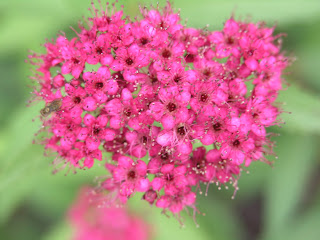 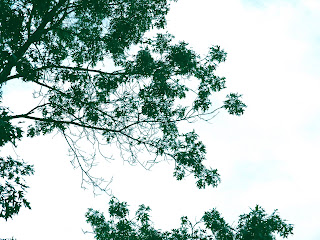 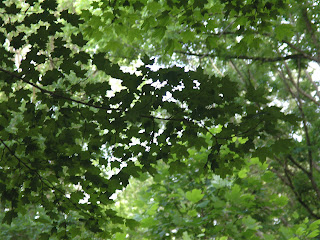 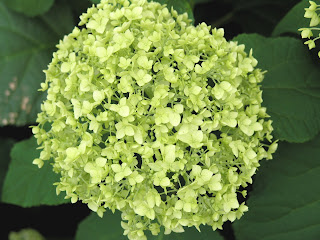 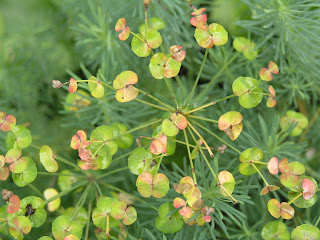 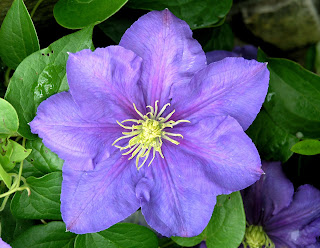 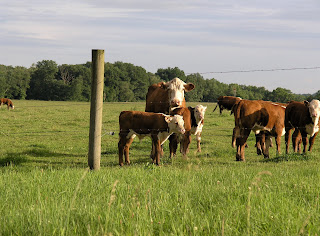 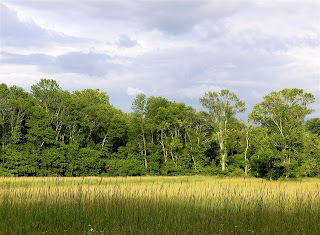 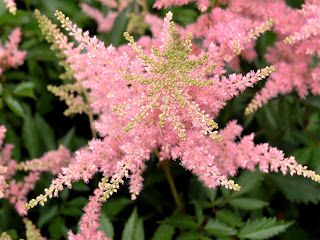 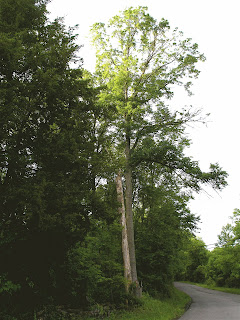 Thanks to mudflats for posting this link, it is fabulous!
http://www.themudflats.net/2009/06/22/open-thread-gotta-love-nerds/

And then I came across this:

TURNING and turning in the widening gyre
The falcon cannot hear the falconer;
Things fall apart; the centre cannot hold;
Mere anarchy is loosed upon the world,
The blood-dimmed tide is loosed, and everywhere
The ceremony of innocence is drowned;
The best lack all conviction, while the worst
Are full of passionate intensity.
— Yeats, “The Second Coming”
Posted by Gail Zawacki at 2:13 PM