Today it is raining. This is annoying because I had planned to set out seedlings in the vegetable garden, now that wonderful daughter Sophie has pulled out the weeds.

It's also a bit ironic that we have had a fair bit of rainfall the past two weeks, because it isn't improving the condition of the trees in the slightest. The leaves are more wilted and droopy by the day. The rain is too little, too late. Once the symptoms of drought show up, the roots are rotted and cannot absorb and transmit the water. 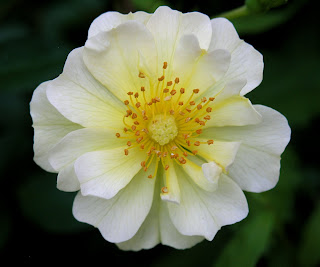 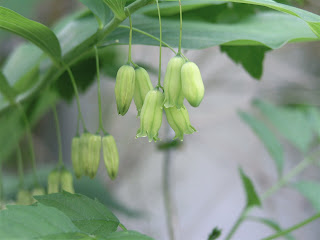 Some fellow commenting at climateprogress.org (the indispensable blog) insists there is no drought. Well, I do not possess the capacity to say unequivacly that drought is causing the trees to die, quite possibly there is some other factor at play. For a listing of possible mechanisms, see my earliest post titled, Effects of Climate Chaos.

What I DO know, however, is that the trees are exhibiting all the signs of decline attributed to drought, and it's fatal. And most people are oblivious.

A couple of months ago, when I was (still am!) in a desperate mental state about ecosystem collapse and mass extinction, I went to see my friend Catarina. She is just about the wisest person I know. Absolutely no nonsense, perhaps that is what growing up in Lapland eating nothing but sardines will do for you.

Anyway, I went through my rant about the trees and although I didn't get the impression she had considered the widest implications before, or not as specifically, she did not appear to be surprised by my conclusions.

In the end, when I was leaving, we were in her garden and I said something like, everything feels different, the quality of the air, the level of sound, as though something is missing.

She sort of listened, for a minute, before replying and then said, "It's hollow." 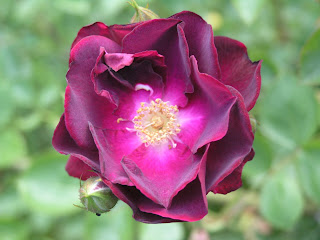 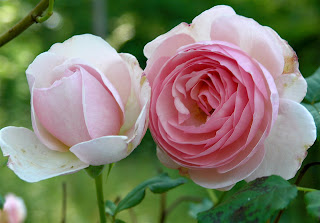 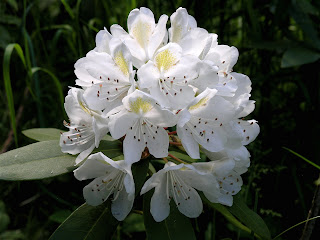 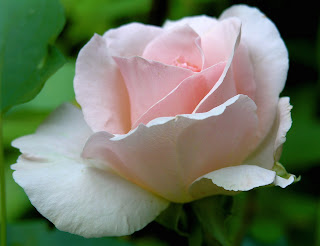 When I go to the grocery store and contemplate purchasing food, I do so with terror. What will happen when food becomes unaffordable for the people who stand at the cash register and collect the shopping carts? Last time I went, cherries were $9.99 per pound.

Are people going to band together and plant gardens? Or are they going to mob the supermarkets, wipe clean the shelves, and then hijack the tractor-trailers? 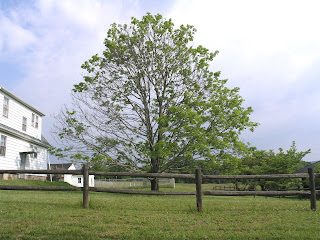 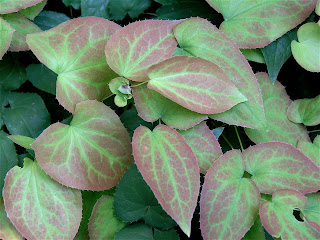 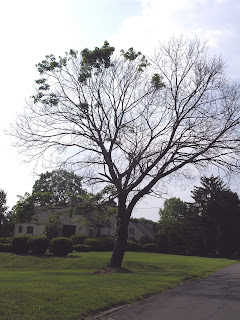 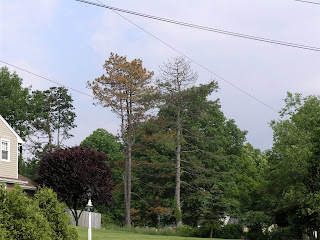 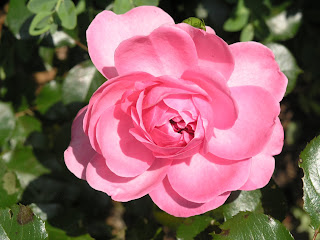 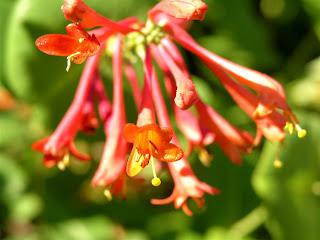 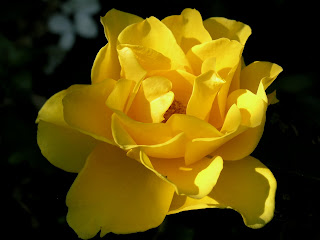 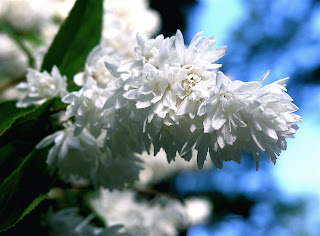 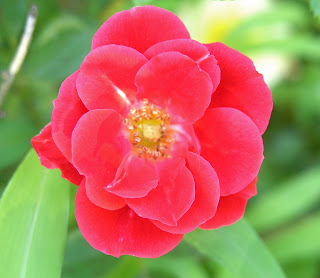 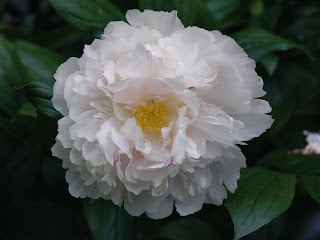 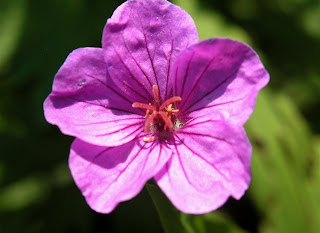 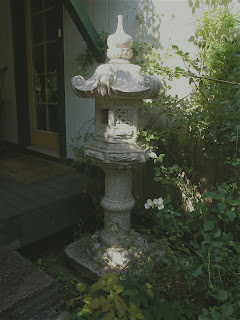 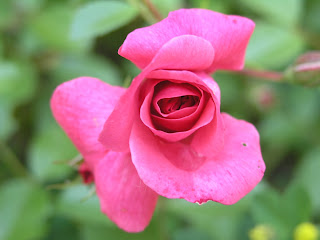 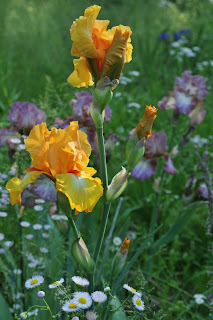 The rest of this post is a comment that was snipped from Joe Romm's website so don't bother to read it if you are not Rog Tallbloke:

Rog Tallbloke, it is simply bizarre to say that by bringing up the question of when capital punishment is appropriate is somehow “endorsing it”! Yes, I was careful not to endorse it, because I don’t! Not ever, not for murder or terrorism or rape. I think it is always wrong.

“these science haters exist for only one purpose…
They should be dealt with accordingly…. and will be.”

is not an endorsement of violence, it is predicting retribution. Retribution happens. It could be the World Court, or something more like the Bastille. I’m hoping that civility prevails and the rule of law continues. But I’m not convinced it will - it depends on how fast the “inflection” occurs, and whether people are able to act cooperatively during the collapse, or turn on each other.

I can’t explain why Joe Romm removed the comment other than he’s probably (I don’t know him) a really decent guy who’s trying to keep the discourse on his blog focussed on the science and policies.
And this bears repeating:
‘I want my commenters to be uncivil. There is no virtue in politeness when confronted with ignorance, dishonesty, and delusion. I want them to charge in to the heart of the issue and shred the frauds, without hesitation and without faltering over manners. These demands for a false front of civility are one of the strategies used by charlatans who want to mask their lack of substance — oh, yes, it would be so goddamned rude to point out that a huckster is lying to you. I am quite happy that we have a culture of being rude to frauds here. – Professor PZ Myers, University of Minnesota Morris’
Posted by Gail Zawacki at 10:08 PM