He Refuses To Lie

So many trees have been removed over the past few years, it is easy to forget that they were ever there.  Some standing specters remain, in ominous forboding for more dieoff to come. 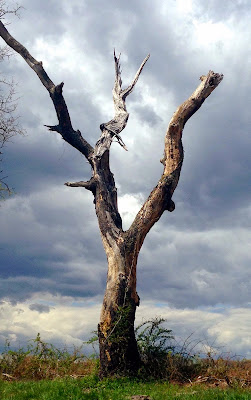 It has been an erratic spring around Wit's End - beautiful but perilously dry. 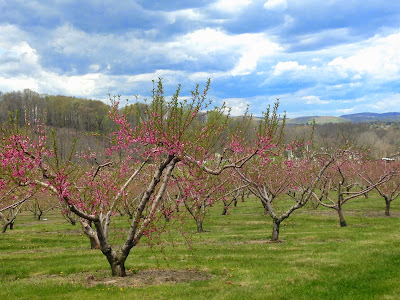 I am dreading the summer heat and impending, violent thunderstorms. 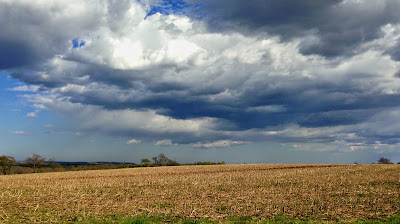 By sheer happenstance I came across a charming video explication of philosophy as expressed by Albert Camus.  So despite my conviction that it is far past the point of rescuing any portion of an earth habitable for humans, I post this today because Camus' precise brand of existentialism has been of the greatest help to me as I grapple with the despair that arises when contemplating extinction of most, if not all, of the splendid diverse species of life on earth...and the crushing knowledge it is the result of myriad harmful anthropogenic activities.

I find solace in learning more about Camus because for me his ideas ring true not only to what is known in the sciences - from evolution to geology and climate - but his conjectures also fit perfectly with all I have personally learned in my sixty years revolving around the sun.

His observations - such that humans are "irredeemably corrupt and violent" - still leave room for great joy and love, even within the spectre of inevitable death, and the meaningless indifference of the universe to our demise.  His work firmly places puny human concerns into context of the fanatic demands of organized religions (both ancient and modern), and even, more recently, desperate woowoo dogma, with the same craven desires for spirit, divinity, soul and consciousness.  As the narrater in the video says, "Once you properly realize that life is absurd you're on the verge of despair perhaps...but also compelled to live life more intensely".

Calling it redemption might be pushing the notion, but it is better, in my opinion, than blind belief in fantasy salvation.

Plus, I didn't even know he met his mortal end because...car meets tree - How marvelously fitting!  Even if there is no deeper significance to our suffering, there is somehow, a strange synchronous poetry, since it seems we cannot help ourselves from interpreting symbolism where there likely is none.  Well, that's us, isn't it, ha!