Tonight when I drove home in the dark it was raining. The leaves are drooping mournfully from the weight of the water, they have no strength to stay aloft, and no wonder...look at them close up. They are shriveling by the day, and littering the ground beneath as they fall. There's also a rose in the midst, just so refined and gorgeous!

As I drove home I realized that this year we never saw the annual event, which is the crazy frogs hopping insanely all over the roads in the first spring downpour. They just weren't to be seen this year - nor heard. The spring peepers normally make a gigantic chorus, especially in the evening and early morning.

Okay, one time when I was driving my daughter to the train for school she remarked on the volume and I said, well, they're all shrieking, "Fuck Me!"..."nooo, Fuck Me!" Which she scornfully thought was a rather gross interpretation - no doubt it was! - but still...true!

In any event, they are gone now. Their voices silenced. And no more hops.

Wonkette has a great story, which they don't attribute to climate change, but I do:

and then there's this, which I also attribute to climate change, because I'm not a scientist, so I CAN:

I mean, have YOU ever heard of that happening before? Me neither. Perhaps a few of these, and maybe throw in the mix some ships breaking up at sea from violent storms and huge waves, will turn the attention from "the war on terror" to the REAL threat to the human race. 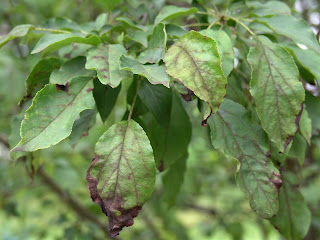 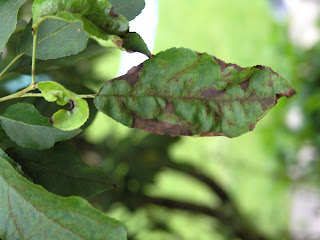 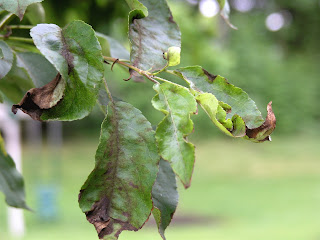 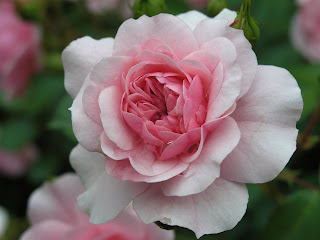