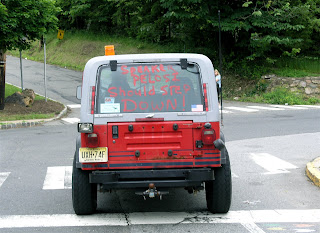 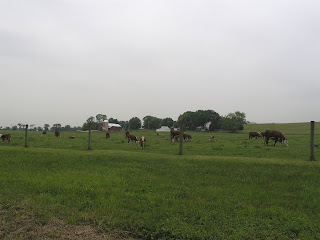 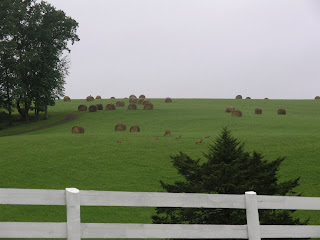 Vliettown Road is named for a Dutch family which, rumor has it, immigrated to America over 300 years ago. Descendants of the original settlers still reside on the same farm, making it the oldest family-owned farm in the country.

Sadly, you can see even from a distance that the trees in the hedgerows lack full cover, and if you've been paying any attention to the symptoms of decline, that means their days are numbered.

On the other side of the village it is possible to spot trees that are stressed to the point where there will be no survival for them either. When you see a tree crown so thin that sky is visible through a significant portion, it just means the roots are already damaged to the extent that no amount of rainfall will rescue that tree from imminent death.

Those are just the facts.

I think families like the Vliet's are very lucky. How marvelous to know your ancestors, to have a generous allotment of aunts, uncles and cousins, to share a history. I have spent a fair amount of time walking around the tombstones in our local graveyards, and the same names reappear over generations. My own family is so fragmented, I actually have no idea where any of my grandparents are buried.

The more I have thought about how the ecosystem is collapsing, and trees especially, are dying, I have come to the conclusion that Darwinian evolution mandates no other outcome. In fact it seems so obvious to me now that it astonishes me that there is a deafeningly quiet lack of discussion on the topic.

It seems only logical that when you consider species which evolved over tens or hundreds of thousands of years to occupy a particular and specific niche in an ecosystem, it follows that when elements of their environment are altered - extremes of temperature, or patterns of precipitation, or perhaps just the composition of the atmosphere - then those species MUST either migrate, adapt, or go extinct.

For trees with long life spans and very slow generational turnover, it is impossible for them to migrate or adapt to the changes which are (in geologic time) happening incredibly quickly - specifically, the last 150 years, since the start of the Industrial Revolution when humans began to contribute greenhouse gasses in massive quantities to the atmosphere and fundamentally changed the climate (with much more to come).

This of course implies that all the other species of plants and animals that evolved to be dependent on trees must perish with them.

And if this makes sense, doesn't it also make sense for EVERY ecosystem on the earth? For the acidified oceans, and the rainforests, and the poles?

In other words, if you accept the premise in Darwinian evolution, and you accept that the climate has changed and will change even more, is there any way to avoid the conclusion that EVERY species with a life cycle of more than a few years that currently exists is going to go extinct - unless they can migrate, or otherwise adapt?

Here are some dismal pictures. The skies have been overcast so they didn't come out too well but so what.

There are two pictures of the Princeton campus earlier in the spring, because why not. The Ivy League isn't going to be so leafy for much longer.

A plum tree at peak bloom has hardly any blossoms, and is covered with cankers, a sign of severe drought impact.

And just for the funny, a jeep in front of me this morning. Now I have never seen anyone write something like this on their own vehicle, not even when the bitterz were seething with wrath to impeach Clinton. "Speaker Pelosi Should Step Down." Ah ha ha!!!! I take it as yet another example of the rightwingnuts going berserk with rage because hey, they lost, and they're stuck with Sara and Rush and being the party of NO. A cause for mirth in an otherwise dreadful assessment of current events.

If you really want to mourn, google peak oil.

Here is a link to a movie called "Home". It starts out kind of slow. But the part about trees made me weepy. 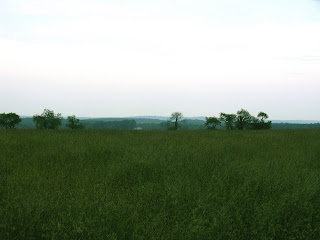 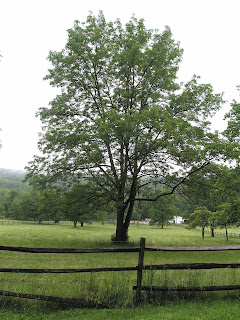 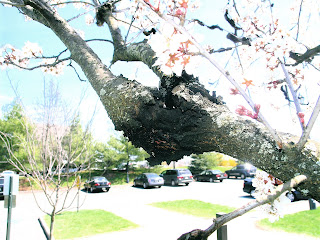 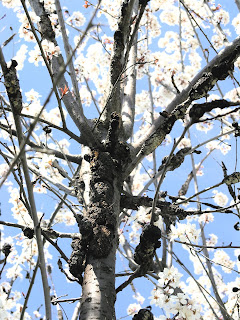 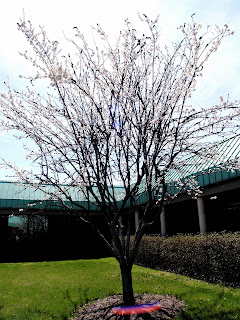 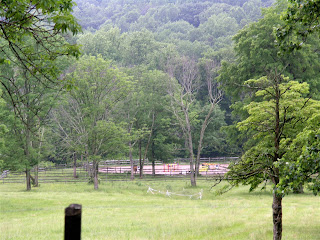 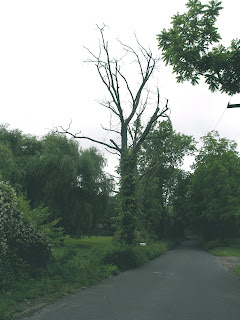 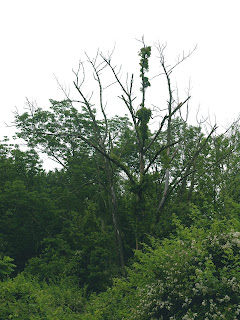 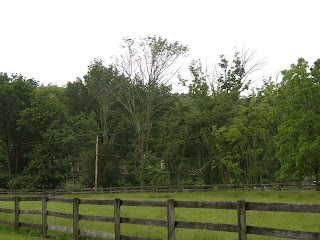 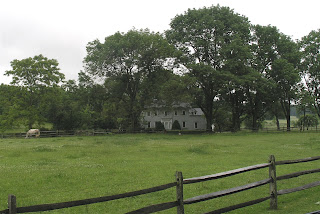 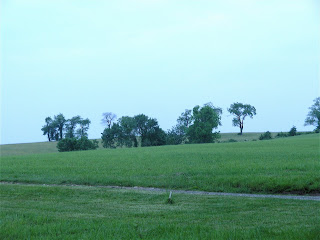 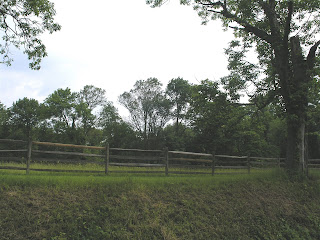 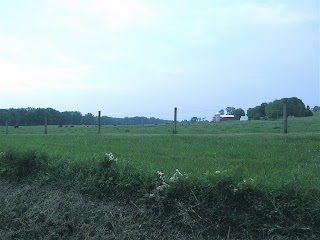 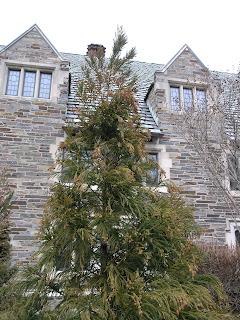 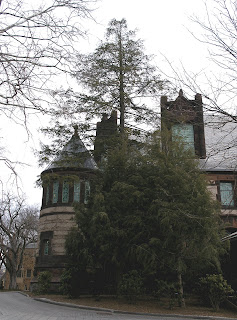