Last night I dreamed that I was on a wonderful carnival ride, one of those big swings that goes round and round, undulating up and down so you feel like you are flying.  It seemed like it was getting out of control but I managed to get off and when I did, I was so dizzy, the ride had disappeared and I ran frantically around to find my children and say goodbye before I hopped on a motorscooter (very unlike me, I'm terrified of them) and left, zooming down a barren dirt road, feeling oddly exhilarated.

But I woke very sad, wishing I could persuade my family to get out of this country before it becomes too late, which could happen very quickly - it's impossible to predict which of so many potential and inevitable disasters will hit when, and where.  I was thinking, if only I could get them to go to New Zealand.  Of course, no place will be safe when the methane clathrates blow, but relocating could buy some precious time of relative civility while the US devolves into social bankruptcy and chaos.

So by coincidence before my coffee was even finished perking this morning, I came across an excellent analysis published on Alternet, comparing the American public's perception of our hallowed position in the world with some actual statistics, which is well worth reading in full - "We're Number One - Ten Depressing Ways America is Exceptional."

For a graphic view, below are the charts from the end of the article - the only one I would have added is  a comparison of the number of privately owned guns per capita.  Now that number, as well as our attitude of entitlement and arrogance, is essential to understand what is going to happen when a critical mass of people find they cannot possibly afford food (even processed junk food), gas and housing.

Update:  A quote from comments at Alternet attributed to CIA "Economic Hit Man" John Perkins (to which I would include that we live our lifestyles ONLY because we commit crimes against future generations):

“What most Americans do not really understand or admit is: we are living our lifestyles ONLY because it is part of a very, very Vicious system of exploitation that dehumanizes and enslaves people everywhere….this is our Project of Empire..we are the world’s largest empire in history..and we have gotten away with building this empire through manipulation, torture, blackmail, assassinations, fomenting insurrections and instabilities against countries uncooperative to our WILL and the will of our Chamber of Commerce… 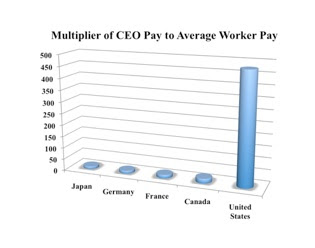 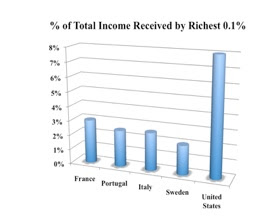 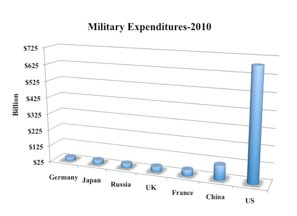 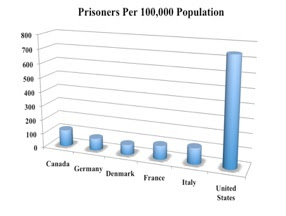 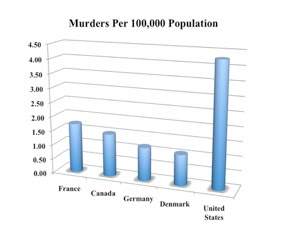 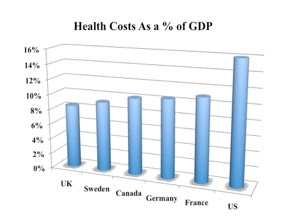 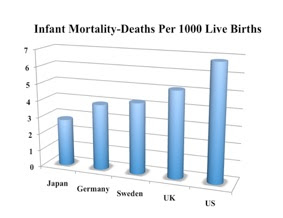 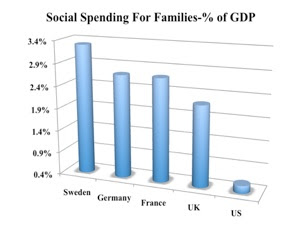 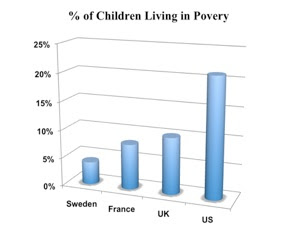 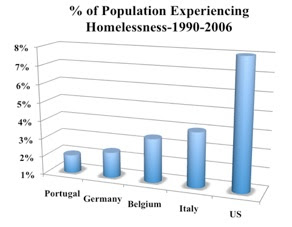 Note, the above chart stops at 2006, before the wave of foreclosures!
Posted by Gail Zawacki at 8:38 AM