London Riots, while Spiders Web Trees on the Other Side of the World...plus more Choking on the Koch Brothers 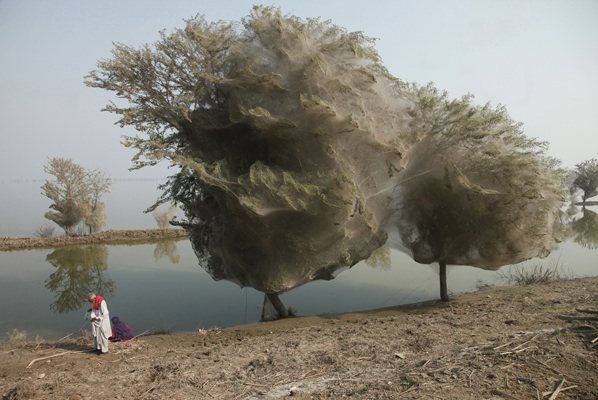 This haunting photograph depicts trees swathed in webs following the epic floods in Pakistan.  Is it really because there is no home for the spiders in the water that remains standing on the land as inferred - or has their population exploded for some other reason?  The article says that countless trees are dying.
Of course this blog is mainly about trees dying from pollution and collapsing ecosystems in the framework of climate change...but I am keenly interested in the two other aspects of the Trifucta - peak oil and resources, and the meltdown of the economic ponzi scheme.  There are the most amazing pictures coming from London, where half a million marched against cuts to service, and hundreds rioted into the night.

The New York Times has lost its last reason to be read - Bob Herbert writes his final column of finely tuned outrage here. 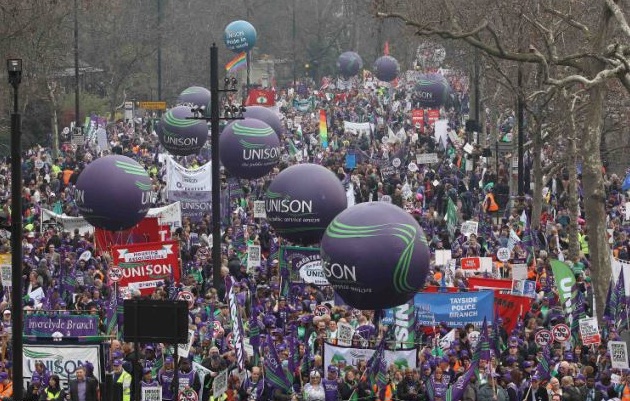 The rabble is starting to realize how thoroughly and systematically fleeced we have been by the ultra-rich, one aspect of which is documented in this startling recounting of the "criminal enterprise" that constitutes Koch Industries (so designated by their disaffected brother!).  Only read the following excerpts if you have no concern about your blood pressure: 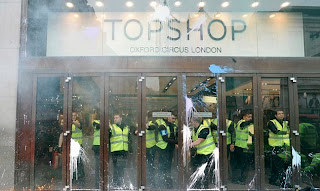 "Koch has had a history of run-ins with the Justice Dept. and other federal agencies. In 1989, a special congressional committee looked into charges that Koch had routinely removed more oil from storage tanks on Indian tribal lands ... Dole tried to influence the Senate committee to soft-pedal the probe. Nevertheless, after a yearlong investigation, the committee said in its final report, "Koch Oil, the largest purchaser of Indian oil in the country, is the most dramatic example of an oil company stealing by deliberate mismeasurement and fraudulent reporting." The report triggered a grand jury probe. The inquiry was dropped in March, 1992, which provoked outrage by congressional investigators." 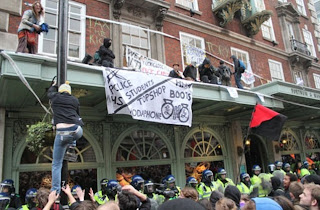 "Then in April, 1995, the Justice Dept. filed a $55 million civil suit against Koch for causing more than 300 oil spills over a five-year period. Dole and other Senators, however, sponsored a bill ... that critics charge would help Koch defend itself ... legal sources say the government's ultimate goal is to use evidence in the two actions to establish that Koch has engaged in a broad pattern of criminal behavior." 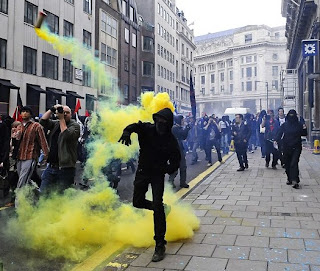 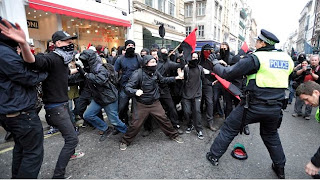 "... initially, questions were raised in the U.S. attorney's office about whether Leonard should recuse himself because Koch Industries purchased oil from wells in which Leonard and his family had royalty interests ... Then-Deputy Attorney General William P. Barr granted him a waiver to participate in the case ... In March, 1992, after an 18-month investigation, the U.S. Attorney's office terminated the grand jury probe and informed Koch it anticipated no indictments. ... As the grand jury investigation was winding down, Nickles sponsored Leonard for a federal judgeship. He was nominated by President Bush in November, 1991, and confirmed by the Senate the following August." 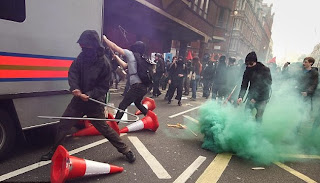 "In March, 2001 the incoming Bush administration repealed the "responsible contractor rule" that barred companies that chronically defraud the government and/or violate federal pollution, wage and other rules from receiving federal contracts." 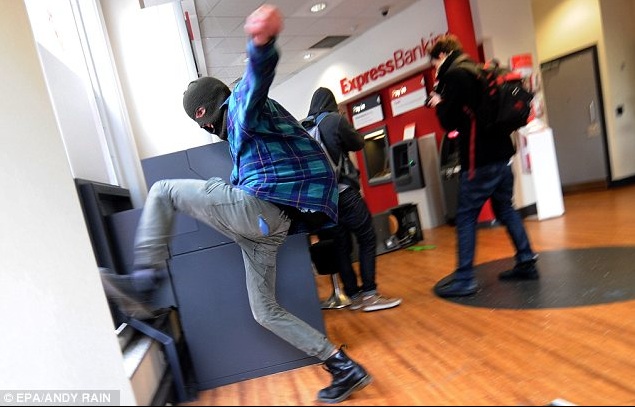 "Then, in 2002 the Bush II administration awarded Koch the contract to supply oil to the Strategic Petroleum Reserve. (There were accusations that the government bought oil when prices were high, and sold it when prices were low.) The contract was renewed in 2004. Koch received tens of millions in other government contracts during the Bush years." 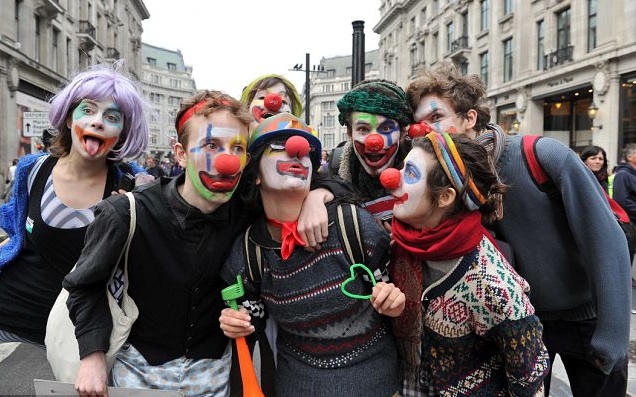