The Koch Victims Vindicated in the Weekly Standard!

The Weekly Standard has published their April 4 cover story which is called "The Paranoid Style in Liberal Politics."  It's a ludicrous and pusillanimous apologia for the sinister billionaire Koch brothers, David and Charles - beset as they are by riff-raff who stubbornly refuse to understand that they really, truly, genuinely believe a small government will make everybody prosper...just like they have!  You can almost hear the violins weeping and sniveling as you wade through the pool of tears over how that mean mean Janet Mayer distorted and twisted their humbly sincere good intentions in her New Yorker expose.  By contrast the objective, fair and balanced slathering, obsequious Matthew Continetti who wrote this diatribe actually describes them as "victimized" - yes, he does!

In my dreams I could not devise a finer parody of fawning sycophancy than this servile attempt at exoneration.  It's all delectably amusing, considering their other brother, William, has labeled Koch Industries a "criminal enterprise!" 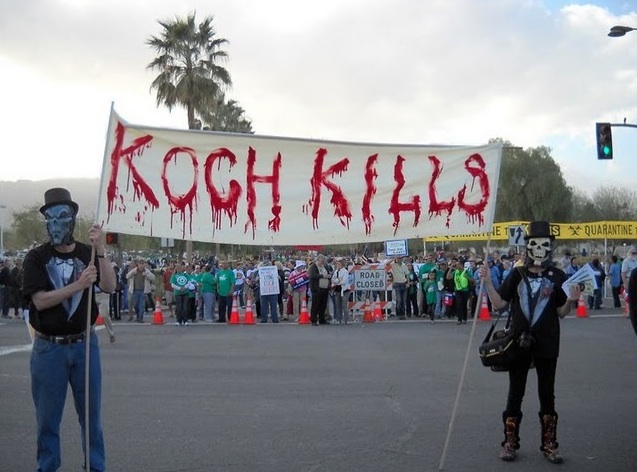 In the last section, titled "The New Puritans," is to be found the following immortal passage, the dimensions of which are enough to make me swoon with rapture (you have no idea how much time I spent making that banner to bring all the way to California!):


"The lefties outside the hotel unfurled a white banner with the words “Koch Kills” printed in red. Drops of blood fell from each letter. 'These people were very, very extreme,' David said, 'and I think very dangerous.'" 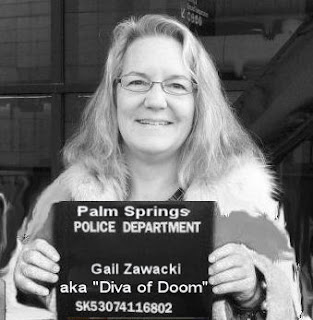 Don't waste your time reading the article, it's nauseating.  It's Sunday afternoon, some levity is in order, so instead, watch this video about that other famous victim! (...and thank you Tenney for that link)

Update:  A reader has sent in this image: 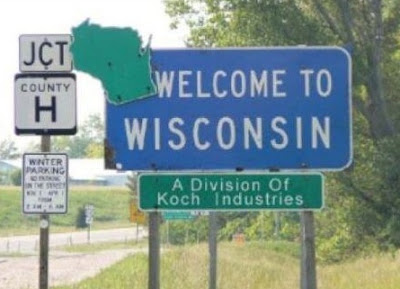