It's too bad that it has taken so long for climate activists to team up with environmentalists.  At the Tar Sands Rally in Washington, DC, climate change was peripheral to the concerns of the most immediate victims of the proposed XL oil pipeline, who came from Canada to protest it - the First Nation people whose land is being devastated, who can no longer hunt or fish or swim in their water, whose cancer rates are soaring.  Climate change is a distant threat to the residents of Appalachia who journeyed to the arrest fest in front of the White House, compared to the grotesque destruction of entire mountains already ruining their homes and the great forests around them. 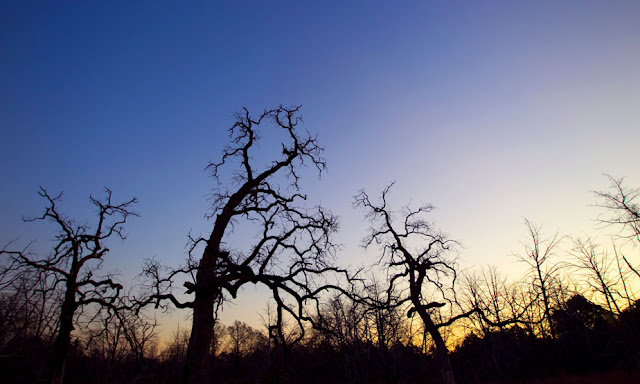 To quote Clive, a correspondant from New Zealand who wrote to me this morning:  "One wonders in the end if it matters much WHAT trees are dying from.  The fact they are dying seems rather more significant.  It would be so human to stand around watching the last one die, still arguing about the exact cause." 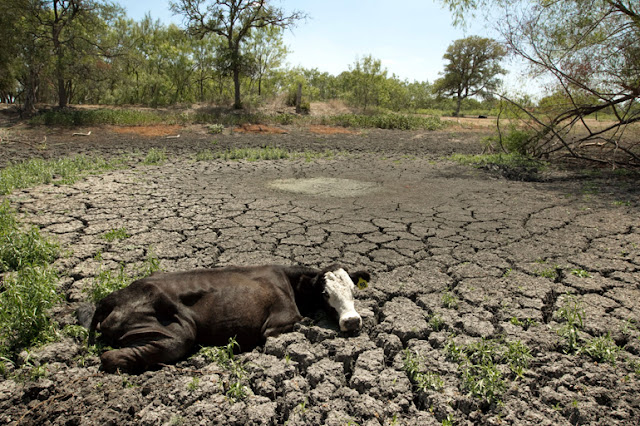 Everyone knows that Texas is having a drought and so far the praying hasn't helped.  Photographer Jay Janner has captured our future in a world devastated by calamities caused by our colossal greed and hubris.  You can see more of his photos here.  I'll post a few others without further comment. 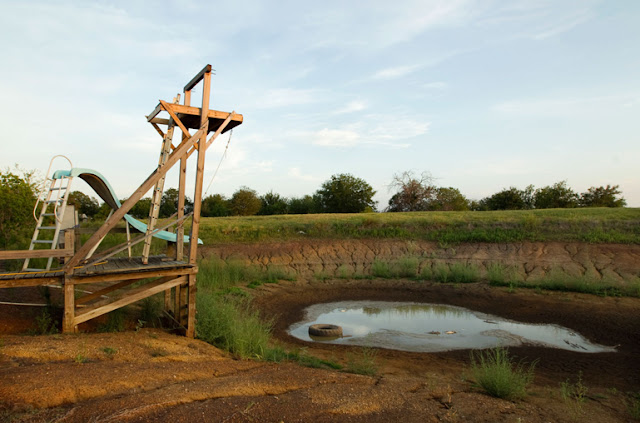 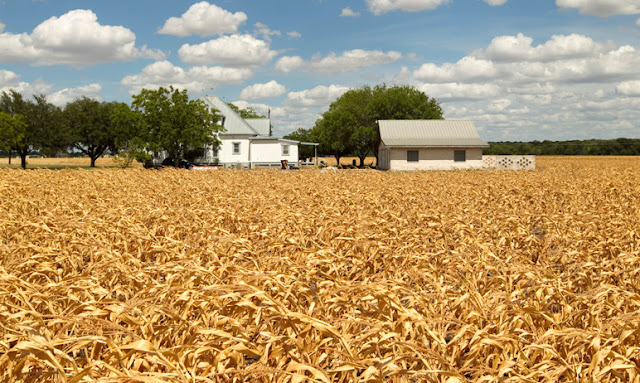 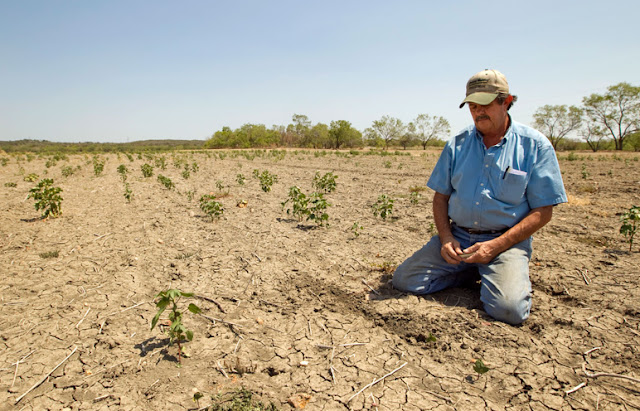 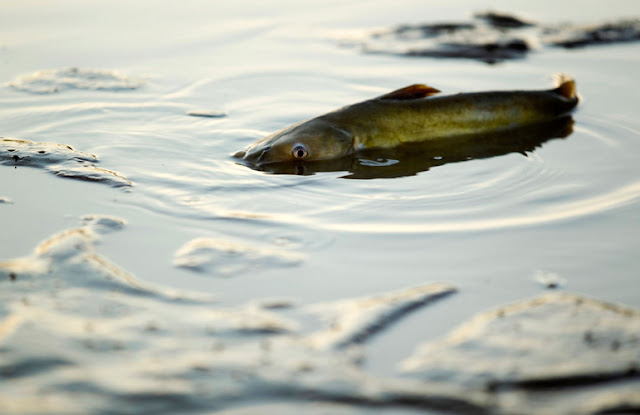