There is a plan afoot to plant a million trees in Pennsylvania.  I'm all for trees, obviously, that's why I write this blog.  However I don't think there's much point in planting trees if we don't decide to stop pouring reactive nitrogen into the atmosphere by burning fuel and fertilizing industrial agricultural crops - since it produces ozone, and ozone is killing trees.

Picnickers shade themselves from the sun under a stand of trees in Fairmount Park in Philadelphia. (AP Photo/Sabina Louise Pierce)
Hour 2
Trees around the country are under assault from pests and disease.  There’s the Asian Longhorn beetle that’s destroying maples, Thousand-cankers fungus that attacks Black Walnuts, and the Emerald Ash Borer that’s wiping out ash trees.  And all this is occurring as we continue to learn more about the critical role trees play in the environment.  Besides providing oxygen and capturing carbon dioxide, a tree can cut a home’s energy costs in half.  Trees also soak up pollution, prevent soil erosion and flooding, and provide habitat for wildlife.  Well, Philadelphia is trying to plant a lot more trees. Mayor Nutter has set a goal of 300,000 by 2015 and a new initiative in the region wants one million in the ground by 2020.  This hour, we celebrate trees. Marty talks with PAUL MEYER, director of the Morris Arboretum of the University of Pennsylvania and DREW BECHER, President of the Pennsylvania Horticultural Society.  We’ll also hear from SVEN SPICHIGER, an entomologist with the Pennsylvania Department of Agriculture, about the bugs devastating trees in our region.
Listen to the mp3
Listen:
WHYY radio in Philadephia had a program about trees on Tuesday, where "experts" weighed in on the various threats they face, such as insects and disease.  They didn't even mention air pollution, and when I called in and brought it up, they pooh-poohed the impact.  No surprise there!  You can hear my call if you click on the "Listent to the MP3" link and then drag the arrow over to (depending on your browser) 38:15.  Predictably, the first response blames stress such as salt in urban settings, even though I quite clearly said ALL trees, and the next veers off into blathering about CO2, muddling pollutants which have nothing like the same effects.

I'm visiting my parents in Wellfleet, in the rain, so I have no pictures today.  Instead, here are exquisitely beautiful photographs from the web - of raindrops - in honor of that precious resource, fresh water.  It would appear that floods and droughts will dominate our volatile future. 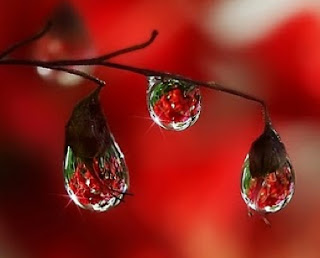 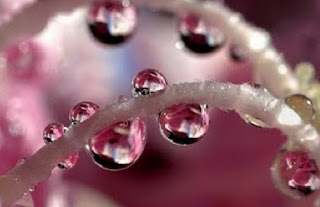 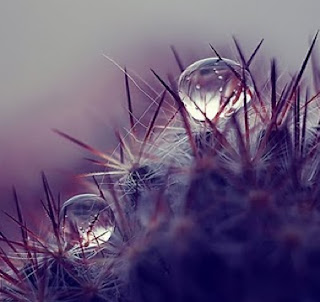 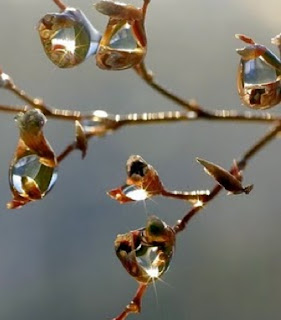 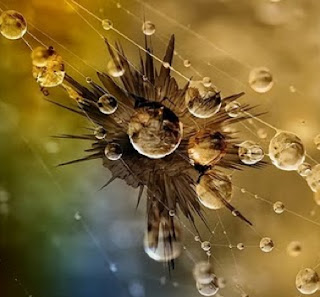 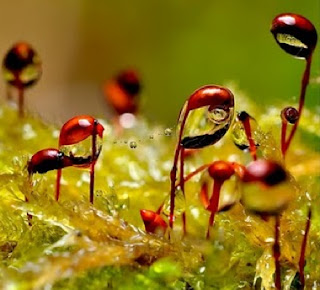 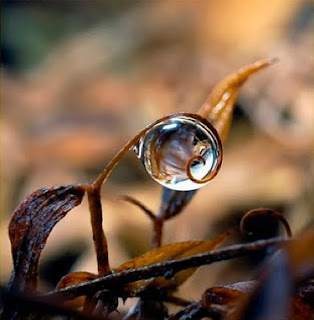 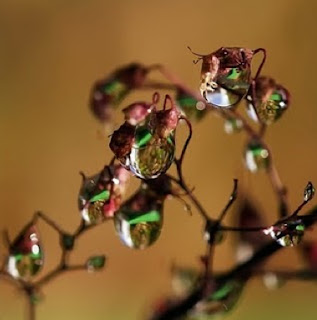 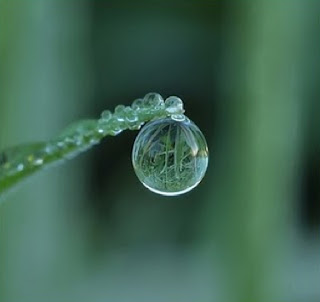 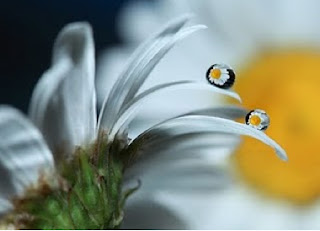 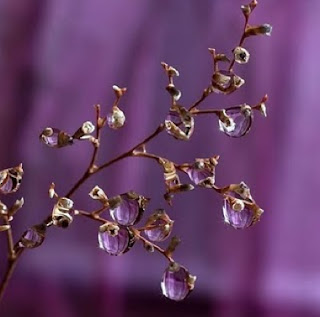 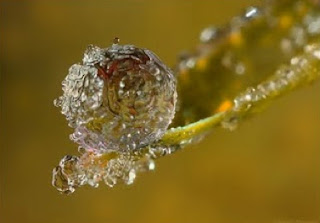 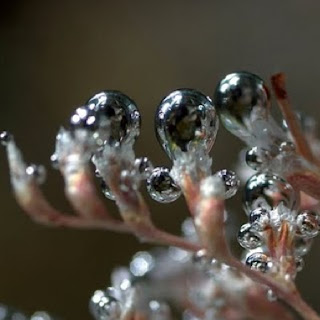 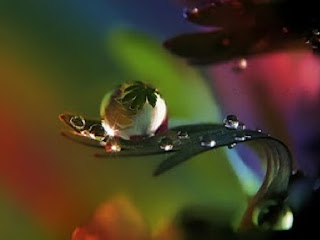 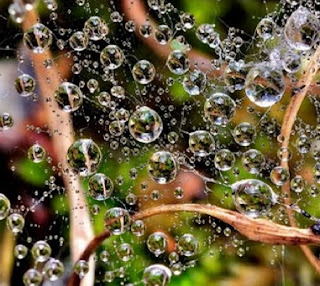 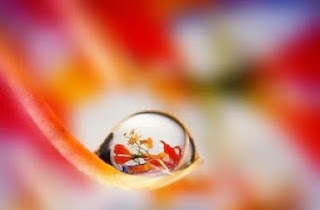 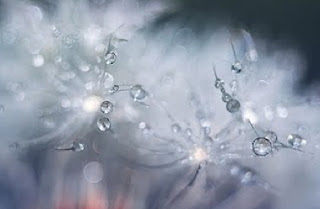 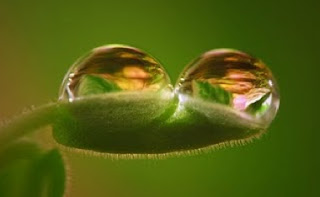 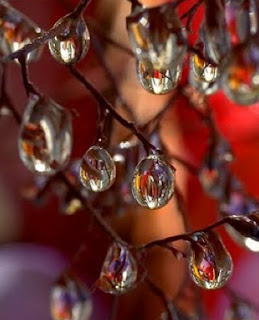 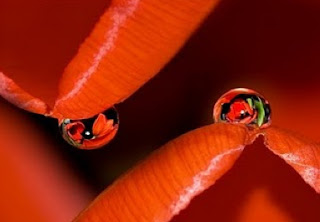