From the time I was very little, I have been enchanted by the arts - painting, music, literature, and dance. 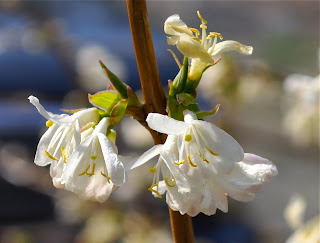 The soft tiny petals of this whitchhazel remind me of the white skirts of the swans in the tragic ballet where "evil has triumphed". 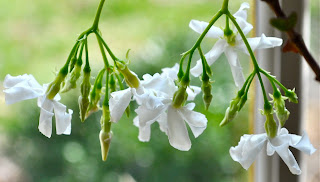 Today, this jasmine is blooming inside a rusty planter placed in a sunny, southern window at Wit's End. The scent is lovely. 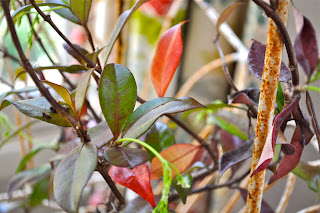 But the leaves are reeking of the symptoms of toxic greenhouse gases. 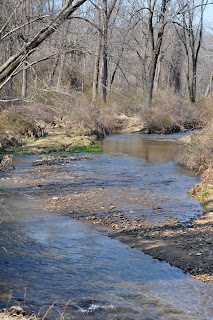 For almost 30 years I have enjoyed walking in the woods around my little farm. 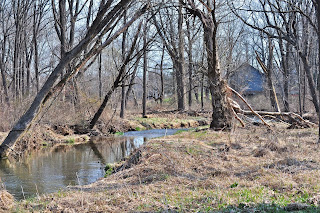 But now, the decay is so painful to witness, it breaks my heart. 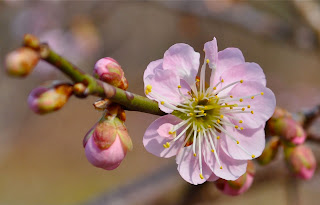 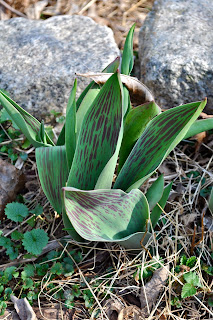 Tulips are emerging way too soon, and the bluebirds are vexed. 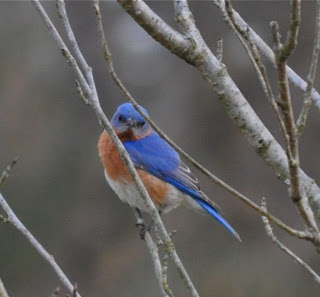 There is an article in Science Daily reporting studies that claim trees are growing faster because of increased CO2, and longer growing seasons due to climate change. Of particular interest to me is the research at the Smithsonian Institute in Maryland, because it is close to New Jersey. I had read an earlier report with the conclusion that trees are growing faster, published here, which led me to write to Dr. Geoffrey Parker back in February to ask him what might explain the discrepancy between his findings and my observations that since 2008, trees exhibit the symptoms of rapid, universal decline. He never answered my questions as to how recent is their data, or whether they were measuring only standing trees.
Is it noteworthy that his study is funded partly by HSBC, a greenwashing corporation if there ever was one?
Never mind, this study raises a much more important issue. Climate change deniers are wont to point out that the level of CO2 in the atmosphere is such a tiny fraction it is measured in parts per million. However this ignores the fact that since we are now at 389.9 ppm, up from the preindustrial level of 280 ppm, that means the level of CO2 concentration has risen by roughly 40%.
So, since deniers like to claim CO2 is harmless because it is "plant food" I think we should consider this question: what would happen to a human who went on a multi-decade binge during which he consumed 40% more calories than his hunter-gathering forefathers. Oops! Maybe precisely what is happening to obese Americans - an epidemic of maladies. The human population is suffering from diabetes, heart attacks, and a variety of other diseases associated with a high-calorie diet. Trees are losing bark, bleeding, and are being attacked by cankers, lichens, insects and diseases.
The prognosis is grim.
Posted by Gail Zawacki at 5:15 PM