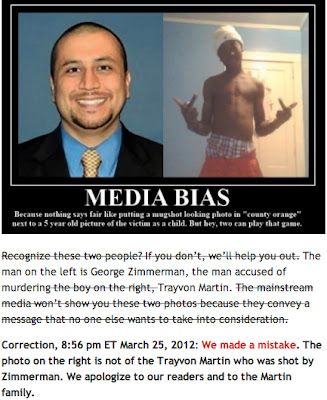 And if you have a little time, watch the amazing story of Charlie Grapski.  He is currently under house arrest, after a bitter history of opposing corrupt cronyism in backwater Florida by trying to, for example, find out why a small municipality had written a check for over $1.2 million from taxpayer money...to itself.
Posted by Gail Zawacki at 1:02 PM