"Just Because You Can't See It, Doesn't Mean It Isn't There" 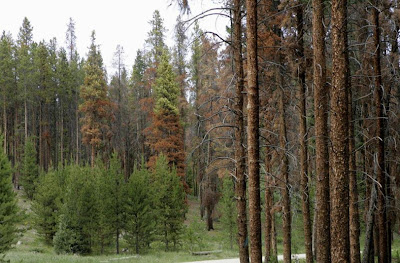 An article in the Boston Globe announced the publication of new guidelines from the Obama Administration to manage and protect the nations federally-owned forest resources.  Absurdly, it is illustrated with the photo above.  You don't have to be a botanist to see that those trees are dying.  In fact, although the new rule is purportedly designed to enhance and restore degraded ecosystems, it doesn't even consider the existential threat to trees from air pollution.  And if you don't know how serious that is, find out at DeadTrees-Dying Forests.com! 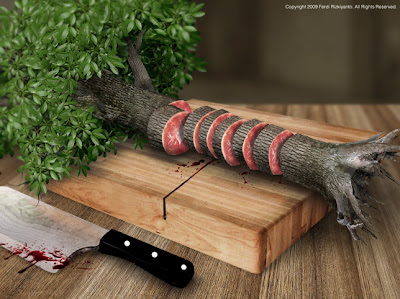 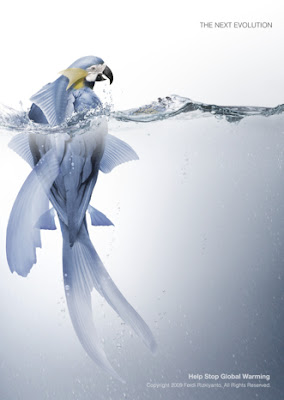 Meanwhile, a study published New Scientist brings the sorrowful but unsurprising conclusion that the world's oldest and most venerable tree specimens are dying off all over the globe.  Naturally, this is attributed to localized diseases, insects, or drought, without once mentioning the single underlying factor they share in common:  air pollution.


"Fragmentation of the forests is now disproportionately affecting the big trees," said William Laurance, a research professor at James Cook University in Cairns, Australia. "Not only do many more trees die near forest edges, but a higher proportion of the trees dying were the big trees."

"Their tall stature and relatively thick, inflexible trunks, may make them especially prone to uprooting and breakage near forest edges where wind turbulence is increased," said Laurance in this week's New Scientist magazine. 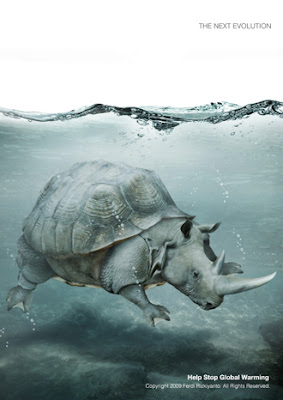 "'The danger is that the oldest, largest trees will progressively die off and not be replaced. Alarmingly this might trigger a 'positive feedback' that could destabilise the climate: as older trees die, forests would release their stored carbon, prompting a vicious circle of further warming and forest shrinkage,' said Laurance."
"Many of the big trees are the oldest and most ecologically important inhabitants of the forest. In the Amazon, they are often 400-1,400 years old, in North America giant redwoods can exceed 2,000 years and giant sequoias 3,000 years." 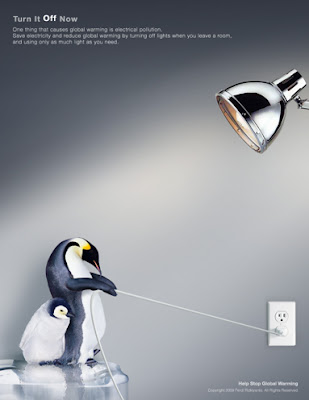 "...forests would release their stored carbon, prompting a vicious circle of further warming and forest shrinkage."  Yep!  Except it's not a "future danger", it's already occurring.  And it's not just the oldest trees that are dying, although obviously, they have suffered more cumulative exposure than young trees  - but now the young are dying at a rapidly accelerating rate, too.  They all have to absorb the same toxic gases. 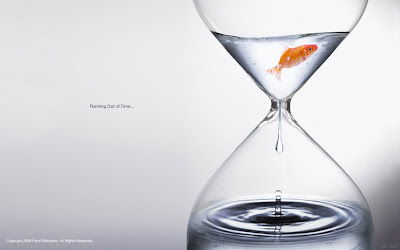 Desdemona posted a graph from a UNEP report, of anoxic areas in the ocean.  Too much pollution creates algal growth, which gobbles up all the oxygen that other forms of life in the sea need to survive:

"Fertilizers such as nitrogen and phosphorous are essential to global food security and have played a key role in increasing crop yields. But inefficient use of nutrients is contributing to the degradation of marine ecosystems and groundwater, including the formation of oxygen-poor 'dead' zones. The amount of nitrogen reaching oceans and coasts has increased three-fold from pre-industrial levels - primarily due to agricultural run-off and untreated sewage. This could expand by up to 2.7 times by 2050 under a 'business as usual' scenario." [It's not just that it's inefficient use.  There's simply too much use - because there are too many people!] 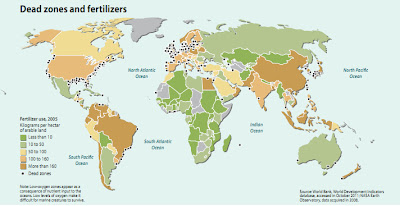 "Mainly due to the addition of manufactured nitrogen (from atmospheric nitrogen and natural gas), the amount of reactive nitrogen entering the earth’s biogeochemical system has increased by about 150% compared to pre-industrial times.  A 2009 Nature Report, “A Safe Operating Space for Humanity”, determined that excess nitrogen in the environment was one of 3 of the 9 ‘planetary
boundaries’ that had already been exceeded.  In effect, mankind is ‘mining’ the atmosphere for nitrogen; with a practically limitless supply, this process could proceed for hundreds if not thousands of years leading to continually worsening conditions for coastal areas and groundwater." 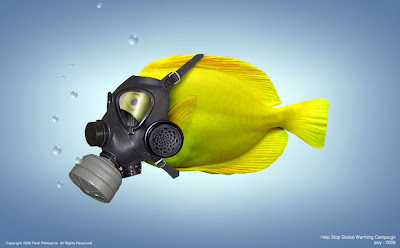 "The environmental and socioeconomic impacts of nutrient pollution are massive and occurring over wide areas globally. The occurrence of coastal hypoxic zones caused by eutrophication has increased exponentially in recent years, and nitrate pollution is one of the main groundwater contaminants in the developed and also increasingly in the developing world. Coastal hypoxia impacts fisheries, tourism and various ecosystem services provided by healthy coastal ecosystems. For the EU alone, the economic costs of damage to the aquatic environment from excess reactive nitrogen are estimated at up to € 320 billion per year.  Initial evidence from the EU and US suggests that the overall benefits from improved nutrient management exceed costs and that this cost/benefit calculus occurs in other parts of the world."
In fact, as depicted in this map from the EPA, there doesn't appear to be a single area of the US coast that isn't subject to harmful algal growths of one sort or another!
"When some types of algae bloom in significant amounts and produce chemicals referred to as biotoxins, the event is called a harmful algal bloom (HAB). HABs can occur in freshwater (e.g., lakes, reservoirs, rivers, ponds), estuaries, and coastal waters. The biotoxins from HABs can harm humans or the environment through the production of toxins, noxious odors, or excessive growth. HABs include different types of algal species including microscopic dinoflagellates, diatoms, and cyanobacteria (formerly known as blue-green algae).  Domoic acid, which is produced by marine diatoms, is a well documented toxin that has killed people and large numbers of marine animals. In freshwater, cyanobacteria is of concern because of its occurrence in water used for drinking and recreation."
Oh and lest we forget, reactive nitrogen that dissipates into the air from agricultural applications, and from fuel combustion, converts to tropospheric ozone, too!  If we continue to emit invisible toxins on this massive scale, we will soon transform paradise into this world: 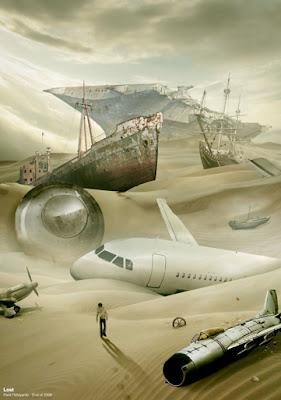