What Part of E*MER*GEN*CY Don't They Understand?? 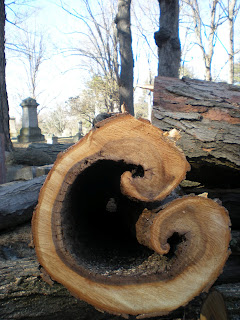 Grrr.  I was hoping to get away from the Heartland nonsense and back to trees dying from pollution - but then I read an article in the Atlantic - which ironically is completely speculative about the authenticity of one of the documents and the veracity of Peter Gleick...while simultaneously criticizing his journalistic ethics (!) - and then, I read that Gavin Schmidt of Real Climate was piling on too and, well, it is just pathetic.  So following are thoughts on the kerfluffle of the released documents, with more pictures of trees in New Hampshire and Massachusetts (thanks Susan!). 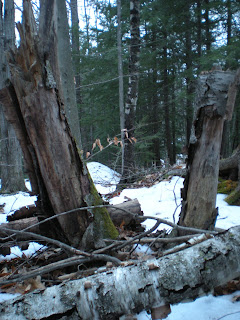 "Schadenfreude is a cheap thrill: fun but ephemeral. Gleick's actions were completely irresponsible and while the information uncovered was interesting (if unsurprising), it in no way justified his actions. There is an integrity required to do science (and talk about it credibly), and he has unfortunately failed this test. The public discusion on this issue will be much the poorer for this - both directly because this event is (yet) another reason not to have a serious discussion, but also indirectly because his voice as an advocate of science, once powerful, has now been diminished". 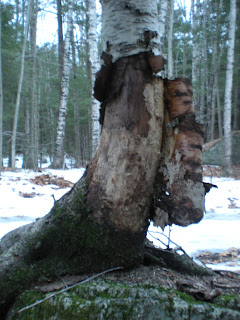 Was there any evidence that Gleick was feeling schadenfreude?  Never mind.  The more important point is that even prominent climate scientists and activists continue to act as if they are in denial of how serious the problem is...that can be the only explanation for Schmidt and Joe Romm, for instance, to criticize Peter Gleick.  The headlines should be proclaiming the following, though only the Guardian so far that I've seen has even mentioned it:


Civilisation faces 'perfect storm of ecological and social problems'
Abuse of the environment has created an 'absolutely unprecedented' emergency,
say Blue Planet prizewinners
Their report is a warning that the world is dangerously in overshoot.  We have overpopulated, overexploited resources, and overpolluted the one earth we have to the point where it is going to take drastic action to pull back from the abyss of total collapse.  Peter Gleick understands that we are in an unprecedented emergency - of which climate change is only one aspect - and he acted accordingly. 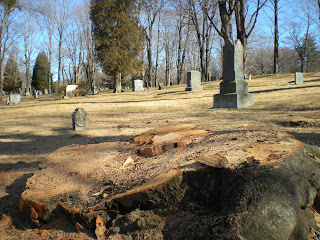 Anybody who doesn't realize that we are fouling our own nest just as fast as we can - is stupid.  Not only are we headed for more ever-intensifying extreme weather catastrophes, including floods, droughts and famine - but the oceans are grotesquely overfished, polluted and acidifying; we have stripped the soils, destroying their productivity by overfertilization; and the air is so filthy from noxious fumes derived from combustion of fuel and industrial processes that trees (and people, and animals and insects) are dying all over the world.
The "experts" and pundits should stop whining about Gleick and wake the hell up. 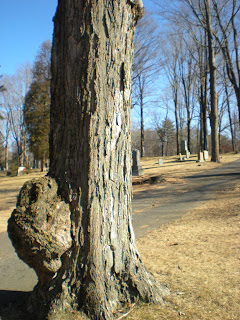 A comment over at Col. Wamsley's post is perfectly illustrative of the point. The writer is a denier, and yet he pinpoints precisely how in fact he possesses a deeper understanding of reality than the vast majority of climate change activists and scientists.

He quotes a line from the Colonel's letter to Heartland, and then explains with crystal clarity exactly why there will never be the "dramatic action to avert a collapse of civilization" that the Blue Planet recipients advise!


"You are a traitor to your own country. I did not spend 30 years in the military to protect the likes of you."

Because foreign developing nations are licking their chops at the thought of the US signing onto a global climate treaty because they’ll get enriched from the vast transfer of our wealth to their countries (via schemes like REDD, cap-and-trade, CDM, etc.), and our economy will then be controlled by natural resource management via the UN or some other global supra-national agency.

The end goal here is to lower the standard of living of the US and to force us (and other developed Western style nations) to use less natural resources so that the rest of the world can use those resources to build up their economies so that at some point in the future, all nations have roughly the same standard of living and per-capita GDP. Unfortunately, in this future scenario should it occur, the US isn’t going to have anywhere as near high as GDP as we do today because it would take the natural resources of over 5 Earth’s to provide everybody on the Earth today with the resources needed to have the same standard of living as we have in the US. Our future US economy will be one of very little resource use and hence, a very basic and simple lifestyle.

Quite right too, a very basic and simple lifestyle, one which could still be worth living...except the author misses another little problem which is that, there aren't enough natural resources remaining on this Earth to support just the U.S., even in a very basic and simple lifestyle - never mind everyone else in the world at our current level of consumption - and pollution.  The jig is up, already - and Mother Nature is coming at us with her pitchfork, mad as hell.


The kitchen table comic says it all: 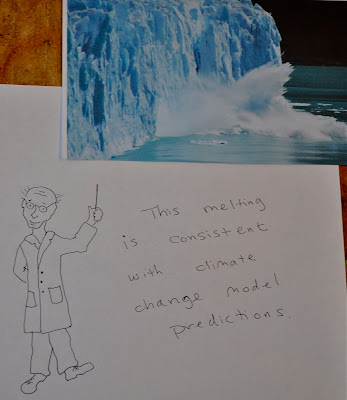 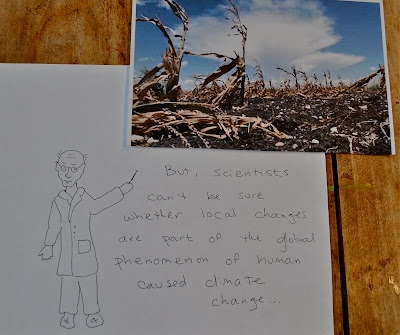 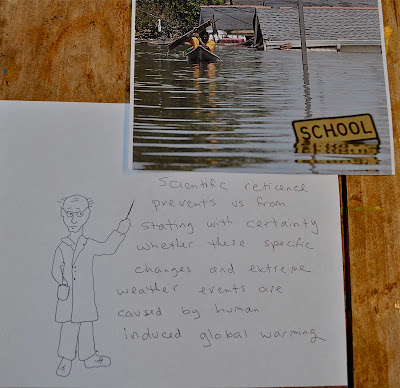 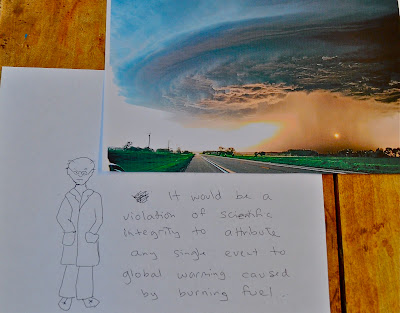 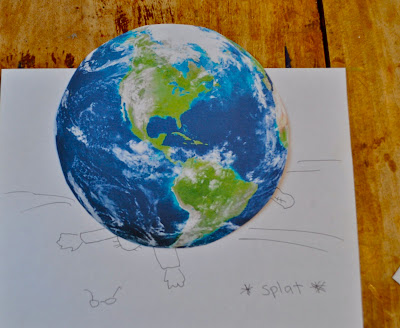