Trees, the Standing Ones The Manataka Indian Council has a webpage about trees, who they call the Standing Ones, that describes what we could learn from them if we only we would listen.  They say,  "One of the greatest gifts of the Standing Ones to humans is teaching us valuable lessons of life.  One only has to look at a tree or its smaller cousins to realize they are flexible against heavy winds and adapt quickly to changing conditions.  They teach us to remain calm and deeply rooted in our traditions during times of storms and upheaval.  They teach us ways to survive against many adversaries and yet remain balanced in the Circle of Life." 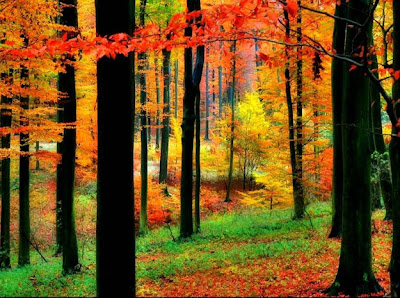 With his kind permission, I'm reposting an essay - written in the same spirit of indomitable strength and tenacity exemplified by our threatened trees - by J.A. Myerson.  A Wall Street Occupier, the following is his response to the rumors swirling that the NYPD is planning another attempt to evict the 99% from Zuccotti Park.  For a change, I'm going to intersperse passages of text with more of these beautiful photos of trees, which I found on Facebook, rather than the usual examples of forests dying from exposure to toxic tropospheric ozone. 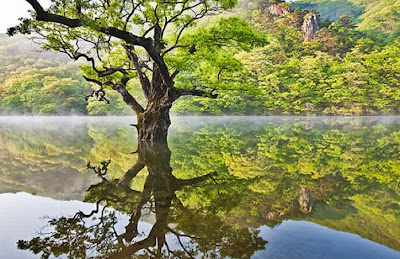 This is just the beginning.

For the last week or so, the 1%-owned media have been doing everything possible to give their fellow 1%-er and good friend Mayor Bloomberg the political cover necessary to seize Zuccotti Park. They have made an example of a restaurant whose business is suffering because of barricades – but who put up the barricades? They have made an example of the unsanitary conditions arising among a community deprived of facilities – but who deprives it of facilities? They have made an example of the homeless people and drug addicts who populate the park – but who has denied them anywhere better to go? And now that they have cultivated the image of a failed project (after themselves erecting the barriers to its success), they appear to be gearing up to demolish it. 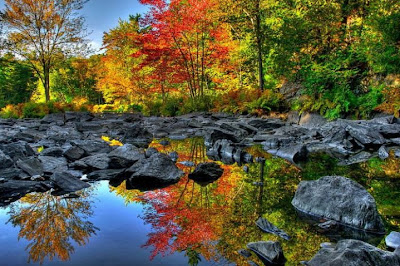 The people of Zuccotti Park are preparing for their eviction. That will mean that a milti-billionaire media mogul, on behalf of his long-time live-in girlfriend’s asset-managing corporation, will use the army in his command to abridge the freedom of speech and of the press and the right of the people peaceably to assemble and to petition their government for a redress of grievances. 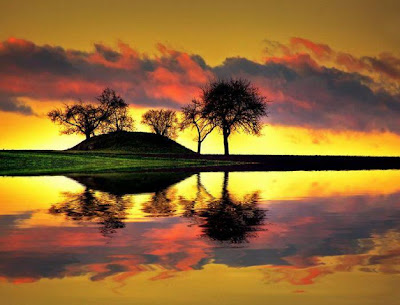 Let us affirm now what we know from every story we are told as children. The people who accumulate wealth and power and remain callous to the suffering of those whose misery creates that wealth and power – those are the villains. What they do is greedy and bad and wrong. The people who stand up for the sick and the poor and the uneducated and the wrongly imprisoned – those are the heroes. What they do is generous and good and right. The 1% are the villains of America, and the Wall Street occupiers are American heroes. 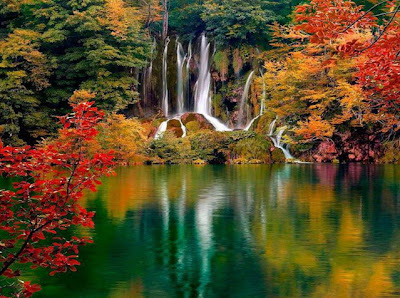 In six weeks, we have done something heroic: we have helped to give everyone in the country and everyone in every other country, license to be heroic themselves. We have awakened everyone to the idea that the current situation is wrong, and in order to do what is right, it is worth marching every night and every day, it is worth abandoning your home and sleeping on the ground, it is worth setting up the society you wish you lived in, it is worth refusing to participate in injustice, it is worth imagining alternatives, it is worth shedding the fear of authoritarian violence and jailing. 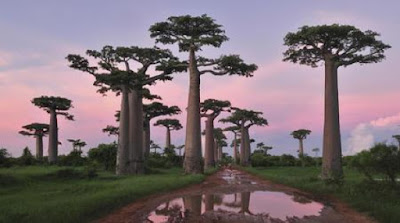 If the heroes should lose Zuccotti Park to the villains, that will not undo the work that has already been done. The wheels are already in motion. The occupation of Zuccotti Park is only an opening salvo. The barrage headed their way is an America that is no longer tolerant of exploitation. 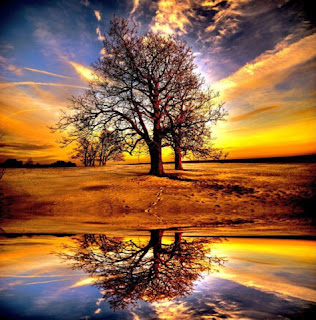 An America no longer willing to sit idly by as millions of children struggle through poverty every day so that the rich can hoard billions, children whose job it is to learn the recorder and take karate class and have play dates and who instead go to sleep hungry. 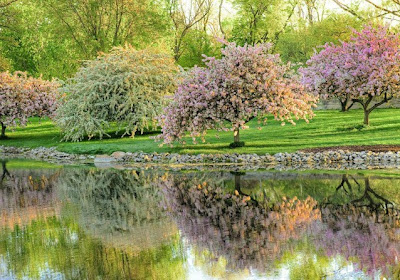 An America that refuses to stomach the prospect of oil CEOs swimming in cash and dumping radioactive waste into our water sources and pumping fumes into our air and engineering certain death for hundreds of species and whole ecosystems. 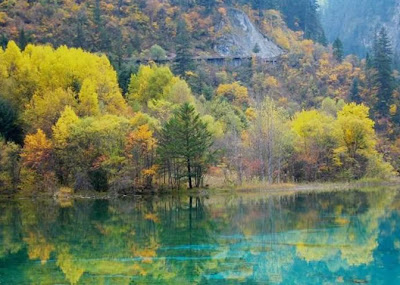 An America that objects to the damage done to her spirit by weapons manufacturers and billionaire owners of mercenary armies who gleefully watch the slaughter of innocent civilians and the incineration of entire towns because that means they can buy one more mansion or one more yacht or one more island. 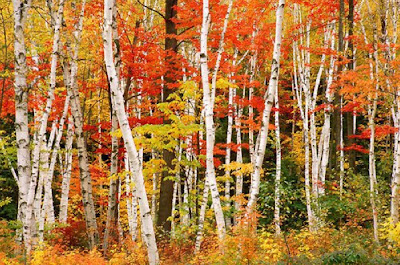 An America that rejects the idea that millions of families should go bankrupt because they cannot pay medical bills to corporations who will do anything in their power to deny them the treatment they desperately need, so the insurance company fat cats can watch the digits on their account balances multiply. 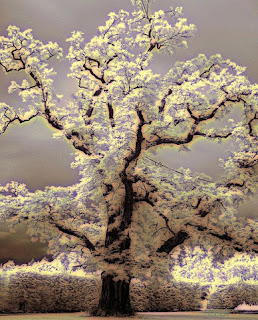 The 1% can evict Zuccotti Park if they are prepared to use a huge force of violence, but no amount of violence can evict an idea. Everywhere you look, there is Wall Street, abusing and exploiting and defrauding and oppressing. And everywhere you occupy, you are occupying Wall Street. 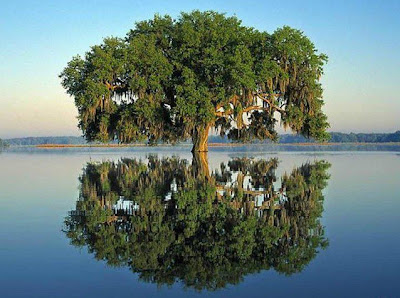 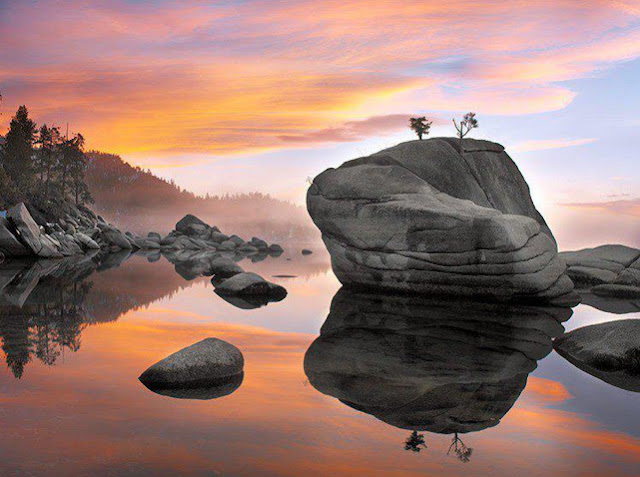