A Travesty of a Mockery of a Sham 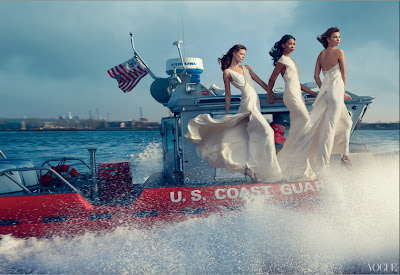 It's tenderly and exquisitely touching that our (beloved and so humbly welcomed) corporatocracy overlords never pause in one of their paramount functions, which is to use the media they own to trivialize and obfuscate any rebelliously awkward emerging evidence of real collapse - whether of the ecosystem or a stable climate or the economy - all the while marketing the trappings of Empire.  Keep that circus going!  The worse the dire truth becomes, the more frenetically they overreach in spinning it.  In this long noble tradition, Vogue magazine has published a series from Annie Leibovitz, the fabled and skilled idiot chronicler of the charmed and decadent elite for several decades now.  The photoshoots set anorexic models garbed in high fashion, posed provocatively with actual first responders to the Sandy frankenstorm.  As if the entire concept wasn't deplorably fatuous enough, it's titled "Storm Troupers:  Celebrating Hurricane Sandy's First Responders".  Storm Troupers...don't you get it??  Oh...I didn't either. 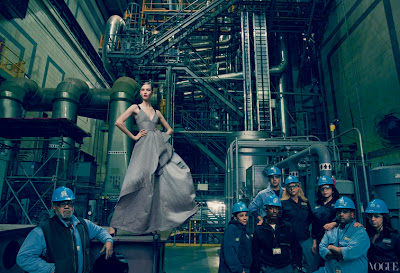 See, they want you to forget about the floods, and the forests dying from air pollution, and the dark and the cold after the power went out...and wildfires.  They want you to go shopping.  If you wind up deeply in consumer debt and leverage your house - maybe cash in your paltry IRA, or sign away your retirement for your grandchild's student loan - that's okay too.  Forget about vistas like this: 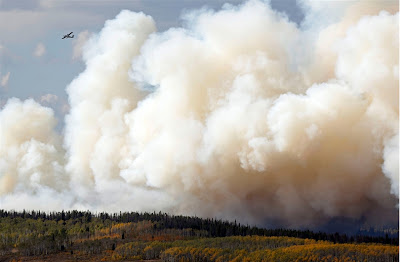 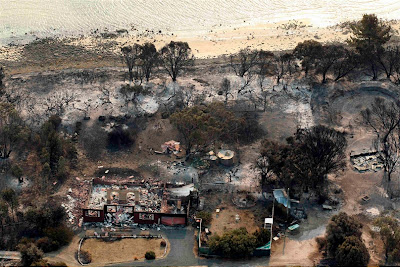 How many times have we heard that the world might be saved if only we would plant lots of trees, because "...trees clean the air?"  Well, when you google that phrase, you'll receive 64 million hits.  The first result is typical in its description of one of the primary "ecosystem services" provided by trees:

You can even find scholarly papers, regional plans to plant trees to meet EPA pollution abatement requirements, and helpful diagrams...see how those trees are working for us?  It's just adorable! 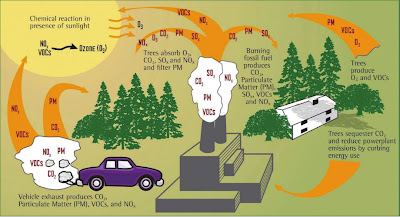 Tree planting for pollution abatement is heartily endorsed by the US Forest Service which, needless to say, demures when it comes to mentioning anything about what it means for the trees themselves - You can skim through those links, all extolling the virtues of ozone absorption by forests, without ever finding anyone asking a question that seems rather pertinent - what happens to trees when they so obligingly soak up our pollution?

That brings us to an article just published about new research indicating that the presence of trees is directly linked to human health. 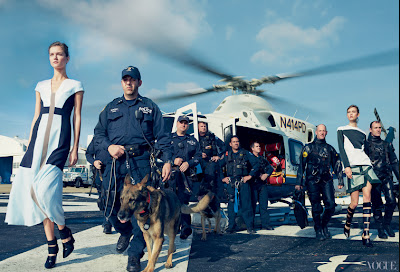 "Evidence is increasing from multiple scientific fields that exposure to the natural environment can improve human health. In a new study by the U.S. Forest Service, the presence of trees was associated with human health."

Another way of phrasing this - a far more revealing and equally accurate way - would be to say that the absence of trees is associated with human illness and mortality.  And then to ask why.

"For Geoffrey Donovan, a research forester at the Forest Service's Pacific Northwest Research Station, and his colleagues, the loss of 100 million trees in the eastern and midwestern United States was an unprecedented opportunity to study the impact of a major change in the natural environment on human health."

"In an analysis of 18 years of data from 1,296 counties in 15 states, researchers found that Americans living in areas infested by the emerald ash borer, a beetle that kills ash trees, suffered from an additional 15,000 deaths from cardiovascular disease and 6,000 more deaths from lower respiratory disease when compared to uninfected areas. When emerald ash borer comes into a community, city streets lined with ash trees become treeless."

"The researchers analyzed demographic, human mortality, and forest health data at the county level between 1990 and 2007. The data came from counties in states with at least one confirmed case of the emerald ash borer in 2010. The findings -- which hold true after accounting for the influence of demographic differences, like income, race, and education -- are published in the current issue of the American Journal of Preventive Medicine." 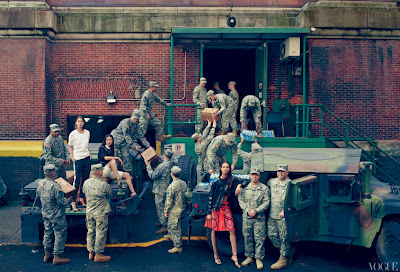 "'There's a natural tendency to see our findings and conclude that, surely, the higher mortality rates are because of some confounding variable, like income or education, and not the loss of trees,' said Donovan. 'But we saw the same pattern repeated over and over in counties with very different demographic makeups.'"

"Although the study shows the association between loss of trees and human mortality from cardiovascular and lower respiratory disease, it did not prove a causal link. The reason for the association is yet to be determined."

The reason for the association is yet to be determined.  Why didn't they ask moi?  I could have told them, it's obvious!    More trees absorbing pollution means there is less pollution to make people sick.  The increase in mortality for people when the trees are gone that they calculated is staggering - on top of which, the study only looked at two sources of mortality, cardiovascular and lower respiratory ailments.  There are others that must be likewise affected, such as cancer - as well as not-always-lethal chronic diseases, such as asthma and diabetes.

But as usual, the scientists didn't stop to wonder about the reverse - whether the mortality of trees goes up with an increase in people relentlessly burning fuel and fouling the air (it does). 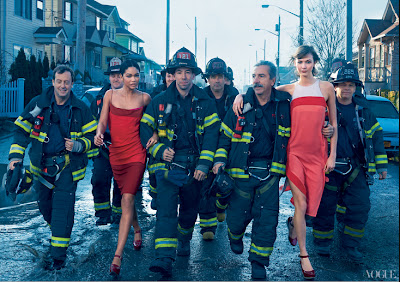 More evidence is constantly emerging - as if any were needed - that air pollution causes human illness.  The link between the autism epidemic and air pollution is becoming more clearly delineated, as is a connection with childhood obesity.  Even the oxidation of lead paint, which leads to lower IQ's and higher criminal activity, has been convincingly established (if rarely acknowledged for reasons the article linked to delineates).  Of course, that doesn't stop the legal sale of lead gasoline additives to poor countries that lack even the minimal evironmental regulations of the developed nations. 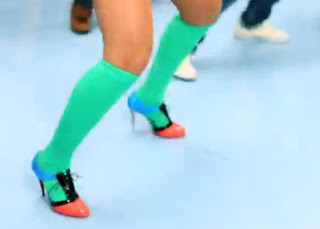 Let's conclude with another example of jarring disconnect.  Since 25 million people have seen this video, maybe everyone reading at Wit's End has seen it but me...but I only just came across it (out of the loop!).  Michelle Obama somehow enlisted the singer Beyonce (who is now peddling soft drinks) to make a video extolling the virtues of exercise for our over-plump younger generation.  No mention is made of the fithly air associated with childhood obesity that they are being forced to breathe, unwittingly - much of which is a gift from the 1% with the highest carbon/pollution footprint by far.  As discordant as that is, it's almost lost in the irony of her "exercise" in spike heels, a misogynist mockery of wholesome health.  Much like our First Lady's vaunted "organic" garden that is soaked in urban pollution, this is no better than a cynical joke that leaves a bad taste. 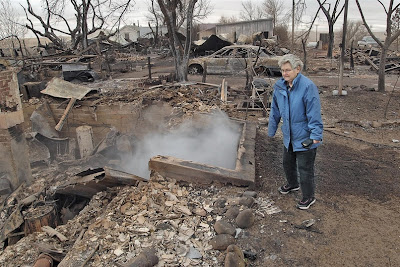