Poems for the Wedding Day 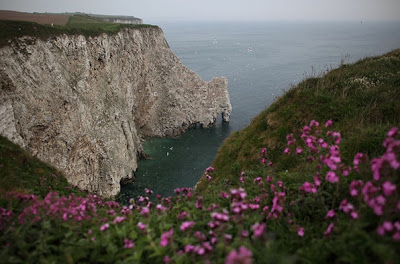 Being as how this afternoon oldest daughter is to be married, rather than dwell on ecosystem collapse and mass extinction, I will instead share some poems.  I found them - with torn edges, printed on old yellowed newsprint ripped from the Times many years ago - when I was rummaging deep in a drawer for ribbon to wrap the wedding gift.  So how perfect? 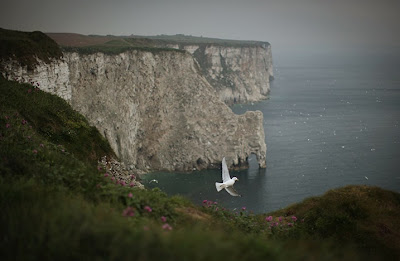 Heteronyms II:  Nothing Inside of Nothing by Richardo Reis (Fernando Pessoa)

Who delights in the mind can delight in no destiny
Better than to know himself. To know he is nothing
Is better than not knowing:
Nothing inside of nothing.
If I don't have within me the power to master
The three Fates and the shapes of the future,
May the gods at least give me
The power of knowing it.
And since in myself I cannot create beauty,
May I enjoy it as it's given on the outside,
Repeated in my passive eyes,
Ponds which death will dry. 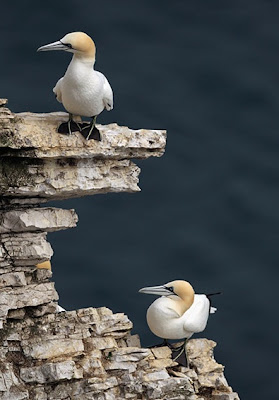 As long as I feel the full breeze in my hair
And see the sun shining bright on the leaves,
I will not ask for more.
What better thing could destiny give me
Than the sensual passing of life in moments
Of ignorance like this?
Wise the the one who does not seek.
The seeker will always find in all things
The abyss, and doubt in himself. 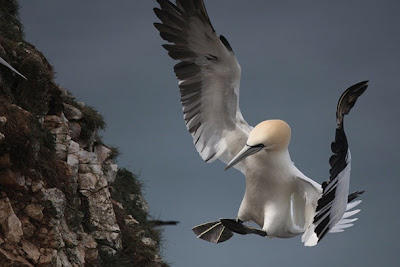 Ah, the Freshness in the Face of Leaving a Task Undone by Fernando Pessoa

Ah, the freshness in the face of leaving a task
undone!
To be remiss is to be positively out in the
country!
What a refuge it is to be completely unreliable!
I can breath easier now that the appointments
are behind me.
I missed them all, through deliberate negligence,
Having waited for the urge to go, which I knew
wouldn't come.
I'm free and against organized, clothed society.
I'm naked and plunge into the water of my imagination
It's too late to be at either of the two meetings
where I should have been at the same time,
Deliberately at the same time...
No matter. I'll stay here dreaming verses and
smiling in italics.
This spectator aspect of life is so amusing!
I can't even light the next cigarette...If it's an
action,
It can wait for me, along with the others, in the
nonmeeting called life. 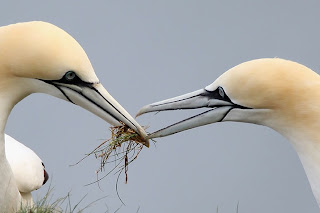 Speaking of sunsets,
last night's was shocking.
I mean, sunsets aren't supposed to frighten you,
are they?
Well, this one was terrifying.
People were screaming in the streets.
Sure, it was beautiful, but far too beautiful.
It wasn't natural.
One climax followed another and then another
until your knees went weak
and you couldn't breathe.
The colors were definitely not of this world,
peaches dripping opium
pandemonium of tangerines,
inferno of irises,
Plutonian emeralds,
all swirling and churning, swabbing,
like it was playing with us,
like we were nothing,
as if our whole lives were a preparation for this,
this for which nothing could have prepared us
and for which we could not have been less prepared.
The mockery of it all stung us bitterly.
And when it was finally over
we whimpered and cried and howled.
And then the streetlights came on as always
and we looked into one another's eyes -
ancient caves with still pools
and those little transparent fish
who have never seen even one ray of light.
And the calm that returned to us
was not even our own. 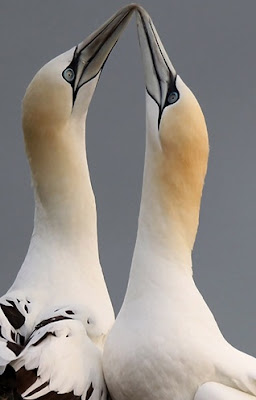 pictures from the UK Guardian
Posted by Gail Zawacki at 8:33 AM