"The Kentucky Derby is Decadent and Depraved"

That's the title of the very first example of Gonzo Journalism, by Hunter S. Thompson, and also marked the beginning of his famous collaboration with the artist Ralph Steadman.  Back in his hometown to write an article for an obscure magazine, he immediately begins to reveal the ugly fear and loathing that lurks beneath the veneer of American complacency.  Here's an excerpt but of course you should click the link and read the whole thing:


What has this got to do with trees dying from pollution, you may wonder? 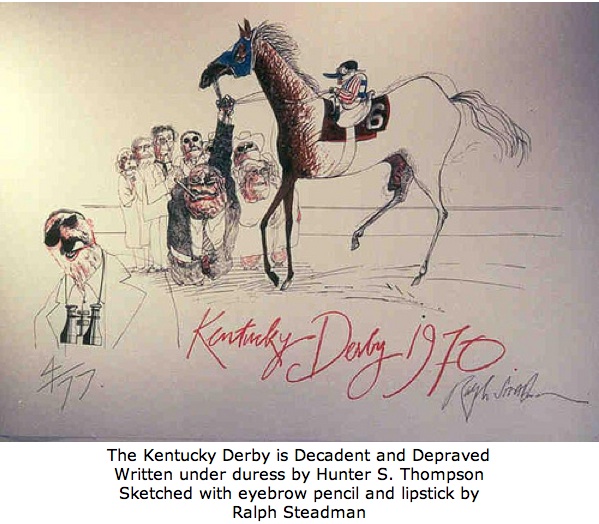 This year marks the 137th run of the Derby, which is held on the first Saturday in May.  Below are posted some screen shots from videos of the 2009 and 2010 races, which were held May 2 and May 1, respectively. This year the first Saturday won't fall until the 7th, and it so happens that middle daughter (the one who is studying to be a horse vet) has been working at the Kentucky Horse Park over the past week. She sent pictures of trees yesterday, the 1st of May.  It's hard to compare her photos with the earlier screenshots without getting the inescapable impression that trees are declining at a rapidly accelerating rate. 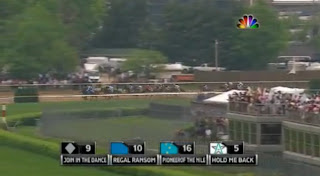 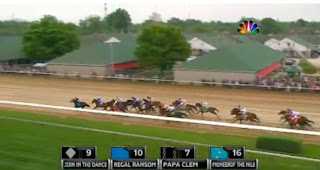 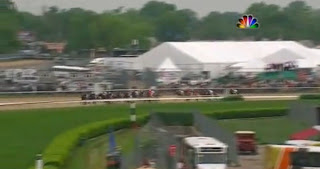 The following four shots are from 2010 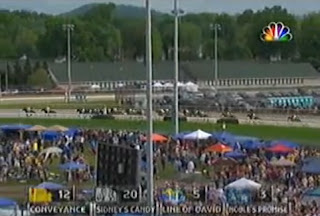 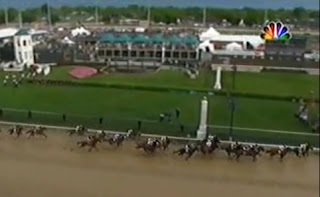 In both years, on May 1 and 2, trees have leafed out almost uniformly. 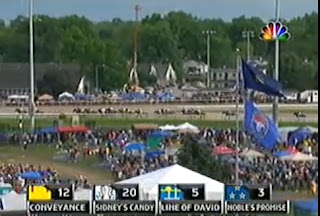 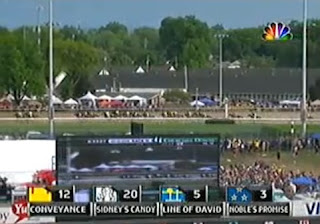 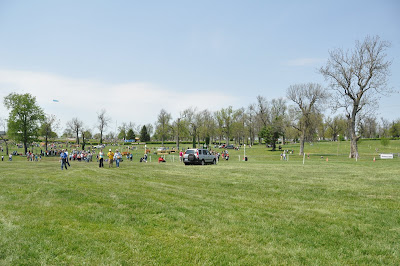 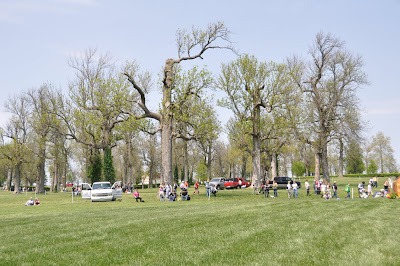 A click on a picture will enlarge it, and make it clear that many trees have lost significant branches. 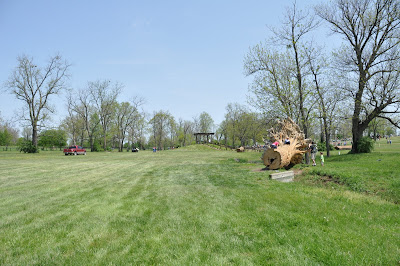 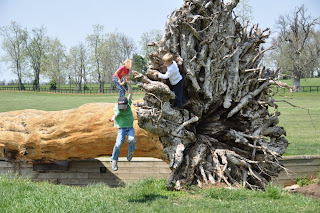 Not only are they leafing out slowly, it looks probable that quite a few will not leaf out at all. 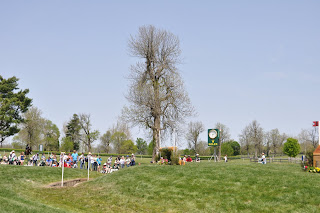 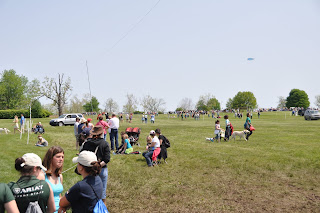 It's kind of creepy that these people are wandering around what is essentially a tree leper colony, and if they're like most, they have no idea anything is abnormal. 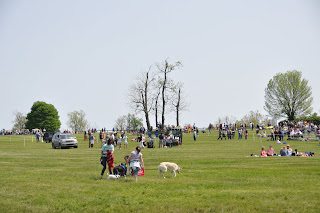 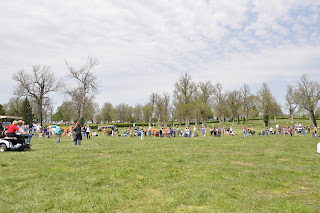 I'll have to watch the Derby this year, and see what the track looks like. 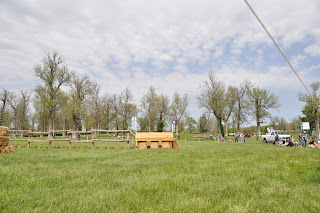 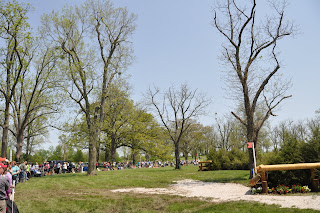