Stephen Schneider, Still Speaking to Us

I haven't mentioned anything on this blog or commented anywhere about Dr. Stephen Schneider, who died recently. There have been many eulogies on the internet and in print - but I haven't felt qualified to say a thing although I have felt terrible about his loss. I didn't know him, I only knew of his reputation as one of the pillars of climate science and policy. But having read this essay, which was just published posthumously and I highly recommend, I will copy a passage from it, below these photos of a house in Pottersville. 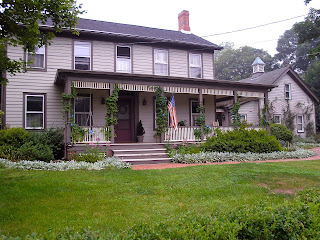 These first two were taken on July 29, 2009, exactly a year and a day ago. I stopped then to snap pictures because the morning glories were absolutely gorgeous. 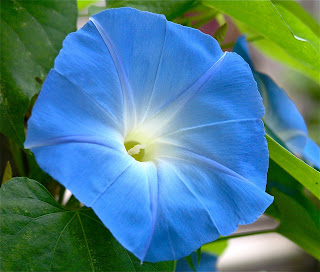 I kind of forgot about them until this morning when I went by again. 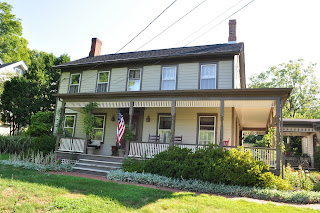 I couldn't believe my eyes. 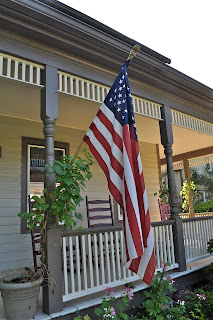 There wasn't a single flower anywhere on the porch. 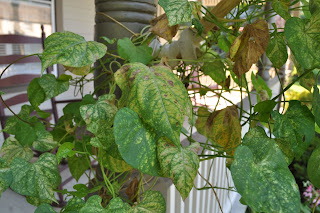 And if these leaves aren't classic examples of chlorosis... 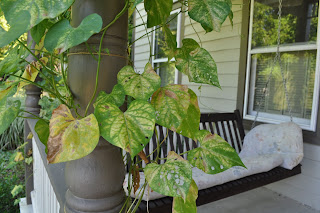 and necrosis, I can't imagine what would be. 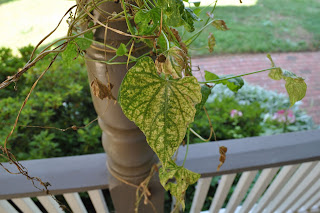 Just for good measure here are the trees across the street. 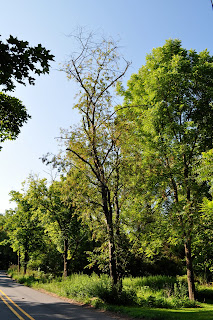 It has been reported that Professor Schneider died of a heart attack. It has also been reported that he had survived a rare lymphoma, which was treated with R-CHOP, a particularly brutal course of chemotherapy which is known to damage the heart. 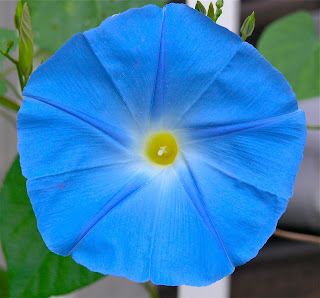 So I would hazard a guess that pollution caused his death, as it is causing the death of the entire biosphere.

This is all so ineffably sad:
"...to the Reaganites, the very admission of global warming was an ideological no-no. It represented the collective planetary-scale footprint of personal, corporate, and national decisions to use the atmosphere as a convenient, free sewer to dump our smokestack wastes, tailpipe emissions, and side effects of land-use changes like deforestation. To admit that we were harming the planetary commons was to admit that we needed regulatory solutions, some internationalist—the ultimate no-no to ideologists of American hegemony and economic power. So denial of global warming became de facto government policy, since the ideology of protecting entrepreneurial rights over public amenities was Reaganite doctrine."
Thanks as always to RPauli for sharing the link
Posted by Gail Zawacki at 9:46 AM