This is an exciting and welcome addition to the action, which I first described in July.  So far this effort has been an incoherent, fragmented impulse - it can't be called an organization - but then, that's what happens when a group eschews any form of leadership.  And maybe that is a good thing.  The hierarchical way things have been working so far is close to ravaging the Earth permanently.  Someone asked me recently if things are so hopeless, what's the time frame?  I answered that we cannot predict for the following reasons, which are interspersed with various views of the lovely lotus in the pond at Wit's End, because I can't decide which I like best. 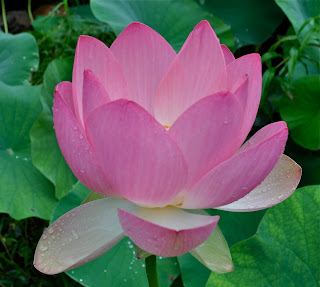 1.  We can't know what people will do.  Most likely they will burn every drop of oil and every lump of coal, unless we first have so many energy (and food) wars that there is some sort of annihilating conflagration that puts and end to industrial civilization.  Then whoever is left will burn all the trees. 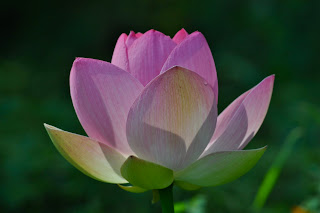 2.  Climate change is going to lurch forward in bursts as tipping points are crossed, and amplifying feedbacks kick in, such as the albedo effect, ocean current deflection from melting ice, permafrost melting and methane release, clathrate explosions, hydrogen sulfide poisons the oceans and then the air, as oxygen levels plummet. 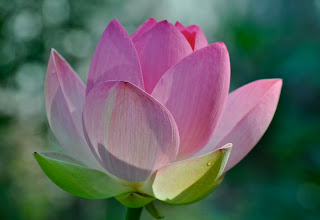 3.  All of the above has occurred before, and is documented in the paleoclimatic record.  For it to happen again has already become inevitable, it has been set in motion and is unstoppable.  No one is sure how quickly it will occur, but evidence from past extinctions points to centuries, or even decades.  Ultimately it is possible that a runaway warming transpires and earth does not recover, the oceans boil, and it becomes like Venus.  We'll be long gone before then, though. 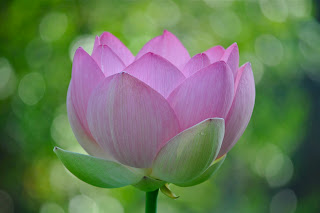 4.  One thing (I believe) that sets this extinction event apart from all others is tropospheric ozone.  In the past climate change occurred because of fluctuations of CO2 in the atmosphere.  Ozone in the troposphere, however, is exclusively the result of humans burning oil, gas and now biofuel.  It's invisible, but highly caustic, causing epidemics of cancer, emphysema, asthma, heart disease and is linked to diabetes, autism, and Alzheimers. 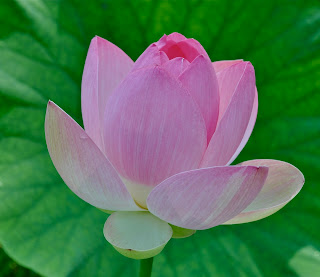 It's also damaging trees and other plants, all over the world.  Ozone interferes with their ability to photosynthesize by damaging stomates in foliage.  Estimates of annual crop losses from stunted growth and reduced quality are in the billions of dollars globally.  This is all well-documented in published scientific research, but virtually no one recognizes that trees that are exposed season after season are dying off at a rapidly accelerating rate. 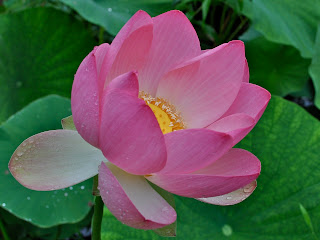 Climate scientists by and large refuse to discuss the effect of ozone on climate, despite the fact that ozone in itself is the 3rd most important greenhouse gas (there is much less of it than CO2 but it is far more powerful), never mind the impact it will have on temperatures when plants and trees are no longer the major absorbers of CO2.  They don't factor it into their models, and basically put their hands over their ears and scream "CO2! CO2! CO2!" whenever I bring it up. 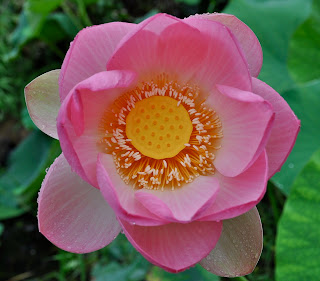 So, to answer your question, I don't know how long we have, or if Gaia will survive the scourge of humanity.  It's difficult to prepare for the unknown, and we are all just dodging bullets now.  If you happen to be in Joplin, Missouri, or New Orleans, climate change has already ruined your world.  I see even Branson's house on his private Caribbean island, that rents out at over $50k per night, was hit by lightening and burned down last night. [There is an mercilessly funny video of him at the end of this post where his overweening, idiotic conceit is punked by the YesMen.]  No place will be really safe.  There is even good evidence that melting ice will cause tectonic sheet deflection, increasing earthquakes and volcanic activity. [I wrote this several days ago before I felt the earthquake!] 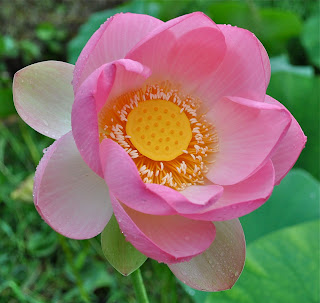 ...A couple of days ago I was discussing the prospect of arrest in the Tar Sands Action next week in Washington, DC with a reluctant participant and this is what I told her: 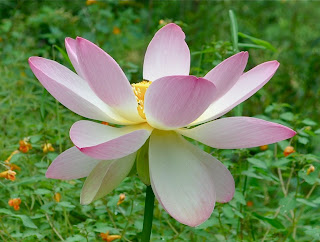 I am leaning towards getting arrested but if the fines go up I won't be able to afford it.  Also Dmitri Orlov says it's stupid to make yourself a target of the authorities in any way since we're fucked no matter what.  But I kinda like the idea of going down fighting.  Keep in mind he has no children.  And we do.
There's an excellent interview with Orlov on his boat in Boston Harbor, in Transition Voice magazine, which is a wonderful resource with terrific writing that started publication about a year ago.


That was a great interview, I thought your editing was perfect Lindsay. Two things he said especially resonated with me:
First his observations about young people constructing artificial worlds on facebook and twitter “Because physical reality isn’t worth looking at anymore.”
And second, his comment about finding happiness in collapse because… “The alternative to collapse is this kind of nasty slow burn that leaves a completely devastated planet incapable of supporting life.” 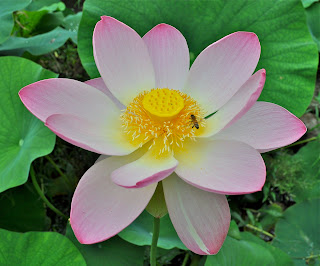 The ecosystem is so degraded and, as Orlov mentions, people are oblivious to the signs and resent having it pointed out. I have been writing a blog about trees and plants dying from air pollution for over two years. Hardly anybody reads it even though it’s a well-documented fact from decades of scientific research that tropospheric ozone is toxic to vegetation. Even (or maybe especially) professional foresters, agronomists and climate scientists ignore the problem. To the extent they do acknowledge it, they blame insects, disease, fungus and weather which are all simply overwhelming trees that are already damaged. 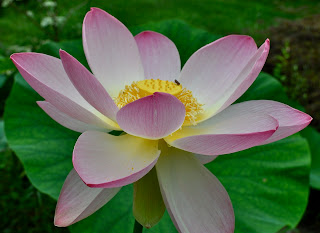 I was talking to a college student about symptoms of tree decline and she pointed to one that happened to be next to us, which had wilted, brown leaves and broken branches. “I thought they were supposed to look like that” she said.
No, I told her. They used to be beautiful. In fact the world used to be beautiful – there were woods teaming with birds, and meadows full of wildflowers and butterflies.
People have forgotten already.
Thanks for your work at Transition Voice. It is good to know there are a few people who understand imminent collapse somewhere, because here in New Jersey, I am surrounded by Ignorers...
Following is a video of Dr. James Hansen, a scientist who will be remembered (if anyone is left to remember) as a prophet, discussing the runaway greenhouse effect.  I love it because he manages to portend the worst of the worst of all possible world scenarios with affable calm.  If you close your eyes and just listen to the comforting, melodious cadence of his speech, tinged with a genial incredulity, you might believe everything will be for the best, in this, the best of  all Panglossian worlds.
Posted by Gail Zawacki at 8:55 AM