The height of cynicism

After watching "Lifting the Veil" which was a deeply disturbing experience (really worth the time), I have been struggling with many questions.  For anyone (like me) who was left wondering how the elite exposed in that film can possibly imagine they are going to survive in a world plagued by extreme weather and shrinking crop yields, here's an article that gives a clue:  "US universities in Africa 'land grab' - Institutions including Harvard and Vanderbilt reportedly use hedge funds to buy land in deals that may force farmers out." 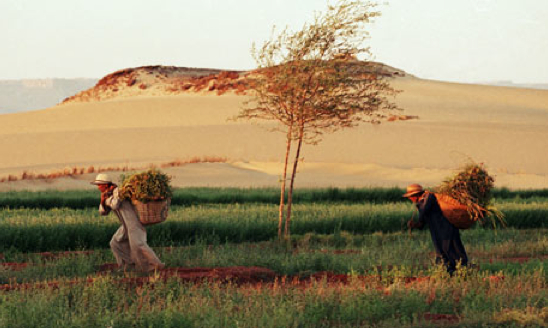 "The new report on land acquisitions in seven African countries suggests that Harvard, Vanderbilt and many other US colleges with large endowment funds have invested heavily in African land in the past few years. Much of the money is said to be channelled through London-based Emergent asset management, which runs one of Africa's largest land acquisition funds, run by former JP Morgan and Goldman Sachs currency dealers.
Researchers at the California-based Oakland Institute think that Emergent's clients in the US may have invested up to $500m in some of the most fertile land in the expectation of making 25% returns."
Posted by Gail Zawacki at 10:28 AM