"One of the Most Rapid Species Loss in HISTORY" 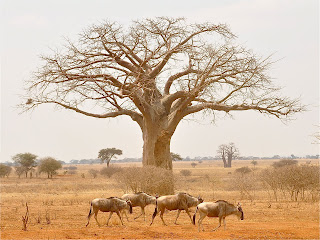 Below these pictures is a link to a scientific study that basically says, evolution has given us a complex ecosystem, where each species is dependent on those around them to survive. And another, saying it takes 10 million years for the ecosystem to recover from a mass extinction. 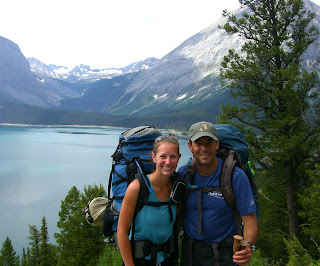 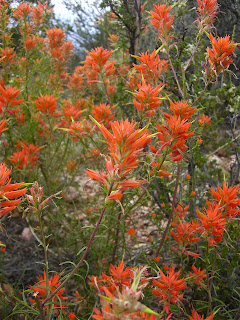 Sophie and Ken like to climb to high altitudes, they met at Machu Pichu and here are hiking in Canada. 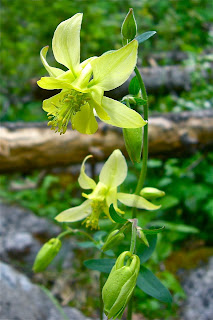 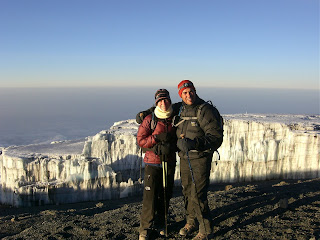 So naturally they felt compelled to hike Mount Kilamanjaro, and have kindly shared their photos here. 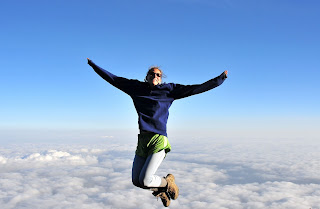 Much is being reported lately about the recent loss of biodiversity, but even among ecologists, environmentalists, and conservationists, there seems to be a ludicrous blindness to the complexity and interlinked quality of the ecosystem. 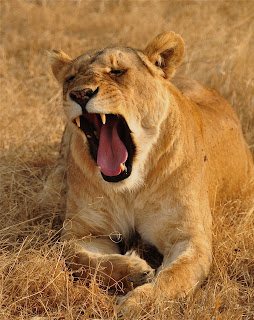 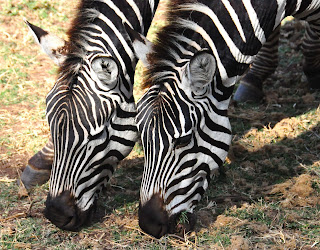 Some display an utter failure to understand evolution, and the long periods of time required for species to specialize to occupy a particular niche. They claim that individual species are robust, and ignore the delicate balance that has evolved over, literally, hundreds of thousands of years, to thrive in a stable climate. In the last 10,000 years (and especially in the last 150 years, quite rapidly compared to the geologic scale of time), homo sapiens has drastically altered that climate, by pouring tons upon tons of volatile organic compounds into earth's atmosphere. 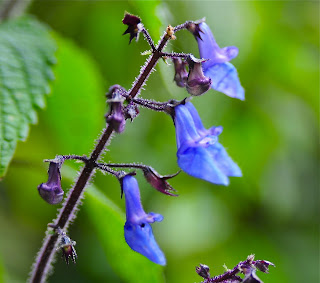 There are ornithologists who embrace the fanciful notion that entire populations of birds have not actually expired, but rather have simply shifted northward - despite the obvious fact that such populations would have to somehow adapt to different vegetation for shelter, hours of light, predators, and sources of food, among other variables. 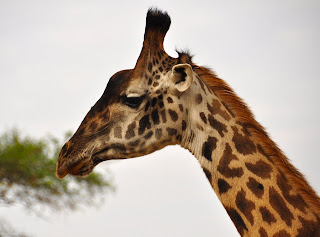 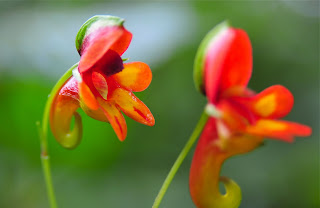 There seems to be a blindness among researchers to realize that the ecosystem is a house of cards - if you yank out one significant component - say, ocean PH, or, atmospheric composition of CO2, or, perhaps, frequency of precipitation - then the whole thing comes tumbling down. 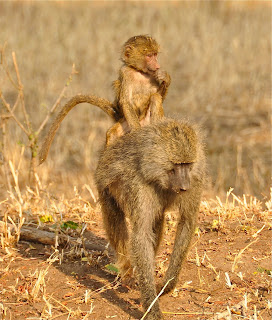 Relying on biologists or well-intentioned phenologists to relay this message and encourage action is the height of maudlin optimism. Read the paleontolgists. The fossil record is unsentimental, and it plainly tells us, climate change is always followed by mass extinction. 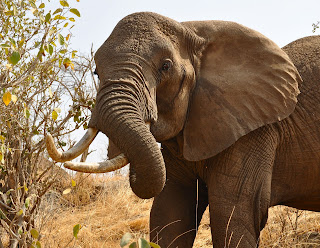 To cling to a romantic notion that ecosystems can somehow be restored - organizations are actually soliciting funding for this! - is just a joke. 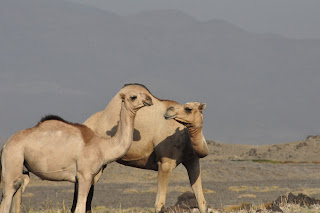 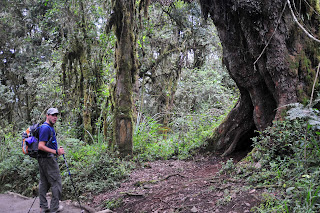 Is it too late - have we unleashed enough amplifying feedbacks to destroy human civilization already? 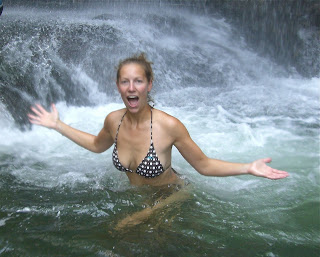 PROBABLY. So should we give up in despair? 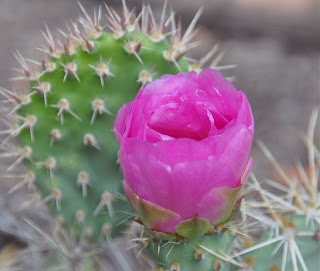 ABSOLUTELY NOT. Finally, we were able to gather some subset of family to celebrate first daughter's THIRTIETH birthday! I love you Alice! 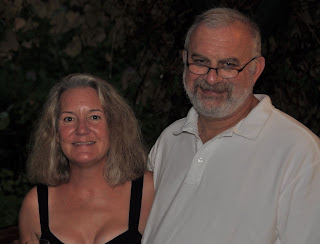 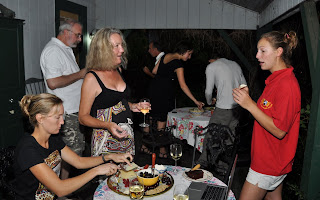 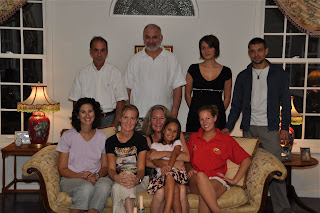 She had to work really hard to blow out the candles. 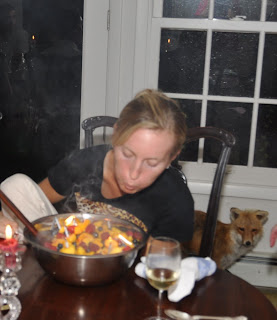 And the next day, they all headed out for the 4H fair, a celebration of animal husbandry. Cool Ken was there to record the occasion. 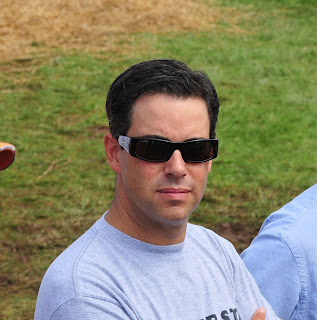 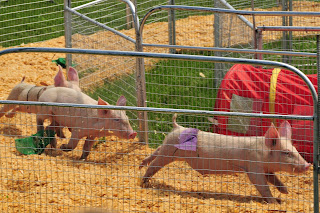 And appropriately enough, the birthday girl was interviewed by the local newspaper for wearing the most practical AND fashionable footwear for a mudstruck event. 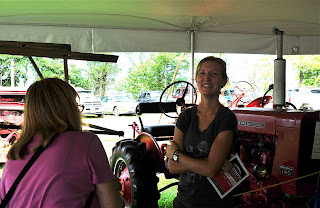 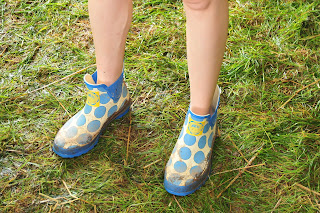 It's important to realize this record is well established, beyond refutation, in paleantology:

"we're in one of the most rapid periods of species loss in history."

The only people who bother to think about this and still deny the inevitability of it, are the sort of people who can complain that they DON'T LIKE GRAVITY BECAUSE THEY WANT TO FLOAT IN THE AIR. And then they get all ticked off because they're not floating.

Facts are facts.
Posted by Gail Zawacki at 1:10 PM