Finally! After tediously dark and stormy days, the sun broke out and the skies were blue, so I hastened out into the sodden yard to take some pictures. Several varieties of flowers are out, some blooming about a month early. Clumps of daffodils have shrunk since last spring. 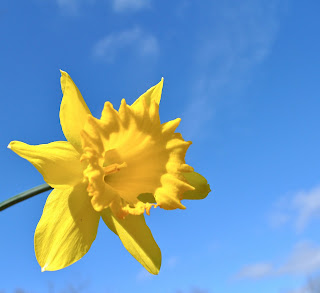 After much procrastination I decided to splurge and buy a new camera with a telephoto lens for the purpose of taking pictures of birds. I haven't exactly been a huge bird acolyte - as far as nature goes, trees and other plants excite me more than anything else. I love the infinite variety of foliage, flowers, and growing habits, and the immense size of ancient trees. I have always been so thrilled to see something I have planted thrive. Two of my favorite books are Tulip Mania and The Orchid Thief. 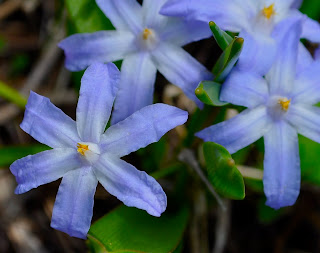 Still, one thrilling moment of my life was when I spotted a Scarlet Tanager flitting through the treetops. They were almost wiped out in the 30's, when the fashion mania was for hats with brilliant plumage attached. 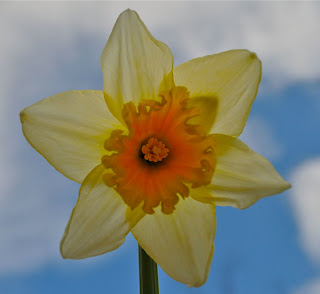 One of the most amazing aspects of Wit's End has always been the riotous chorus of songs that begins in spring even before the first glimmer of dawn, so loud and persistent that when I first moved here, almost 30 years ago, it was impossible to sleep after sunrise. Evenings were full of the soft cooing of the mourning dove, who used to roost under the bridge over the Cold Brook. Flocks of them would whoosh out whenever I walked over it. We could hear the hooting of an owl, who followed the track of the moon from one side of the house to the other as the night wore on, and I will never forget the incomparable delight of a nightingale's song in London. 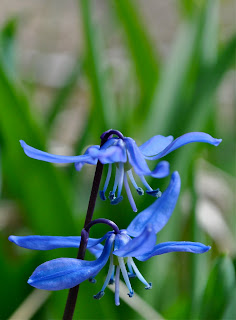 Once, when driving home with children from school, I screeched to an abrupt halt in front of an injured loon, flapping frantically on the road. It had a viciously sharp, pointed beak, that it was thrusting with powerful strength - but luckily, a couple of guys in a pickup stopped to help. They wrapped it into a blanket I had and threw it into the trunk of my car, so we could bring it to a local rescue hospital. All the way there, it cried in the sweetly heartbreaking lament they are famous for. The people at the Raptor Trust told me loons often crash into roads at great velocity, thinking that asphalt is water. They can dive very deep, and spear fish with that stabbing beak. 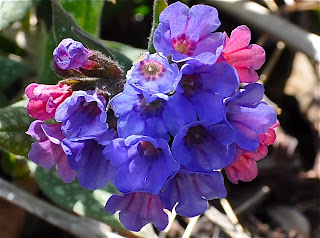 So anyway, I did get the lens but I am coming to the reluctant conclusion that it is going to be a pathetic waste of money. 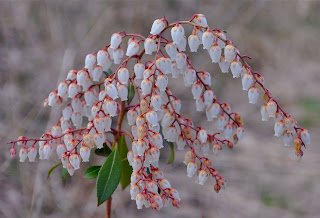 That's because there aren't any birds anymore, to speak of. A few here and there but, to all intents and purposes, the bird populations have been decimated. For decades the decline of birds has been recorded, but this past winter, when trees and shrubs had not produced enough berries, seeds and nuts, has heralded the end. 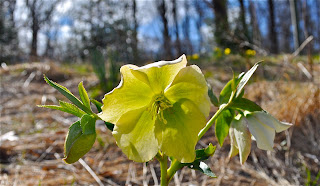 Whatever were we thinking when we began using engines measured in horsepower without expecting any consequences? Now hardly anybody knows to how breed, train, or ride a horse, let alone persuade it to pull a plow. Yet we heedlessly hop into vehicles with the power equivalent to hundreds of them! 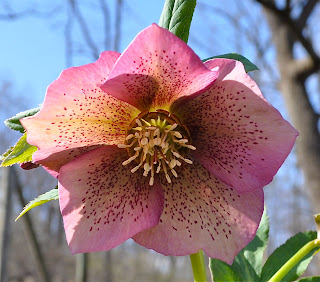 While I was wandering outside waiting for a bird, any bird, to show up, I realized I have been approaching this whole extinction of humanity topic, which will likely result from our own activities destroying biodiversity and rendering our planet uninhabitable, from the wrong direction. 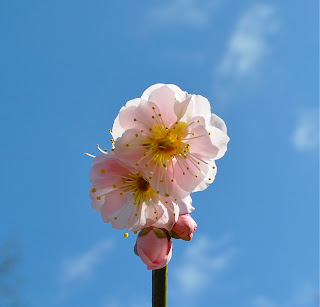 I reflected on how fortunate we are to have lived in this uniquely privileged period of time - soon to end - of life on earth when we have been able to savor every food, art, music, scenery, literature, pleasure, medical and dental care - at the pinnacle of civilization? How long has humanity had the ability to banish the dark at the flick of a switch...and fly through the air?
Probably only the Indians who had peaceful cultures (were there any?) and coexisted with nature in all its glory had it better. Compared to other civilizations of eons past - centuries of slavery, starvation, and epidemics - those of us living now should be nothing but grateful.
That's what I decided I should feel, but the annoying thing is, I don't. I am instead enraged, because I don't think we had to do this. We were told 30 years ago about global warming, and practically nobody took it seriously, because nobody wanted to sacrifice. Jimmy Carter told us we should get off foreign oil, turn down the thermostat and put on a sweater, and he was ridiculed for it. 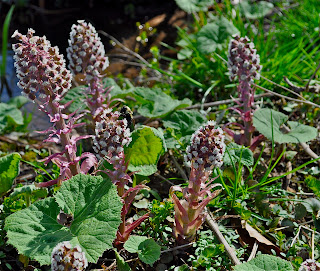 I planted these moisture-loving Petasites japonicus hoping they would spread. That was all well and good located further out, but I made the mistake of putting some in a boggy spring right next to a vegetable garden where they have become a serious annoyance. 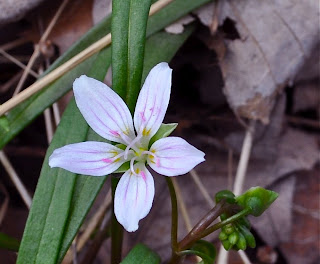 This tiny flower is a spring beauty. In late April and May they carpet the forest floor with their delicate pink - it shouldn't have bloomed in March.
What does is mean that everything is blooming so early? It is so strange that I am beginning to think it can't be explained simply because of warmer temperatures. I am starting to wonder if, in hindsight, this phenomena won't go into the same category as over-production of flowers, seeds, and cones. If the plants and trees "know" enough to throw all their energy into reproduction when they "sense" they are dying, then perhaps they are capable of flowering early, to get a jump on things, if they know they are going to be leafless by the end of the summer.
And it's going to be a very hot summer. It won't surprise me if ultimately warmer temperatures lead to THIS, a giant melt of ice, a megaflood, leading to a change in the North Atlantic current. OUCH.
Another thing (it's so hard keeping up with TEOTWAWKI). It's very interesting to see that scientists are FINALLY starting to make crucial links. I do understand that science must be rigorous, but some things are so obvious that it's like blaming an earthquake on plate tectonics, duh, and yet scientists are loathe to make connections between forest decline and ozone, or extreme weather events and climate change. See this discussion of the flooding of New England at climateprogress.org for a perfect example of the agonizing.
For more examples, there is just out a study linking breast cancer to exposure to petroleum products (expect many more cancers to be ultimately linked to pollution), and the dieoff of bees to pesticides. Double duh. 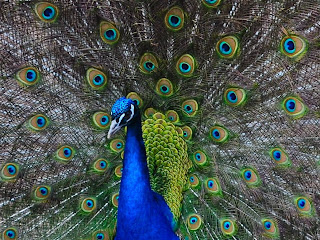 Another intriguing question is, how relevant is this finding, as posited in my comment at CP:
Posted by Gail Zawacki at 6:42 AM