Many thanks to Tim for allowing me to share his most recent essay, written with his inimitable savagery!


Has the prospect of global temperature rises between two and six degrees centigrade got you down?


Are you like me? Do you hate hot humid summers that never end? Do you toss and turn in the night,
soaked in sweat, not finding relief, even in the darkest basement or under the shade of the biggest tree?
Don’t worry, for the world might well be in for a cooling trend.  The kind that comes after the planet is
enveloped in a canopy of ash and debris following a thermo-nuclear war.  You see, nuclear winter, the
bogeyman you thought had gone into permanent retirement when the Berlin Wall came down and  the
Soviet empire bit the dust, is still on the menu.


For those who lost the recipe, let me tell you how we can rustle up some nuclear winter in time for
dinner.  It’s quick, it’s easy, and you don’t have to be a professional chef to pull it off.  Just follow Chris
Clugston’s  Scarcity> Conflict Cook Book. (cf. “Scarcity”) 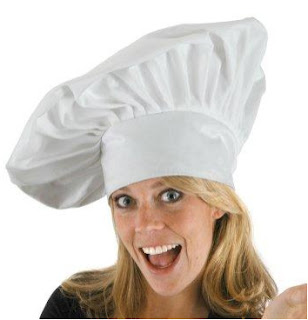