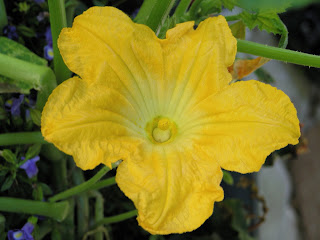 Today I don't have a whole lot to say so I am going to post some links to articles that I found, after some very pretty pictures. The first is a squash blossom from a vine that somehow migrated from the garden's seeds last year, into an iron urn designated for flowers! 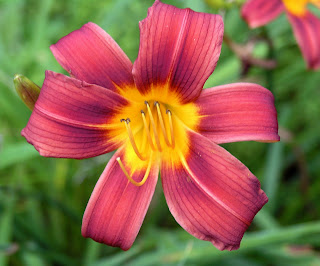 Here the daylilies are blooming in all their myriad variety, as well as some delicate begonias, and hay harvested, plus, a butterfly enamored of lantana. 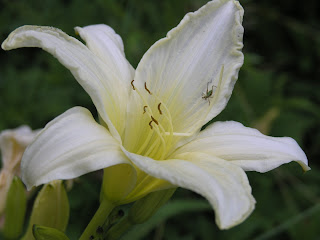 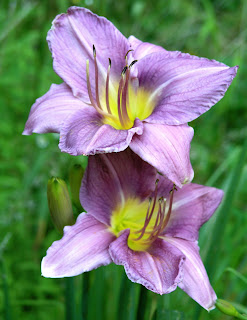 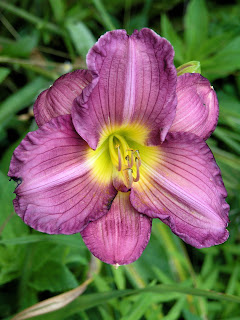 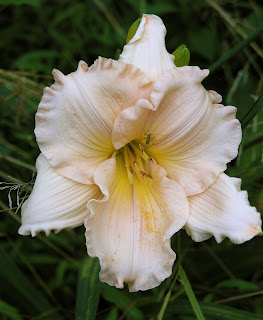 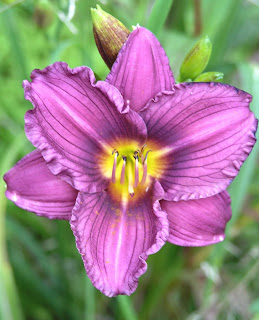 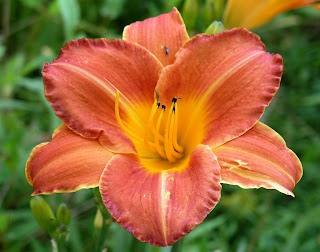 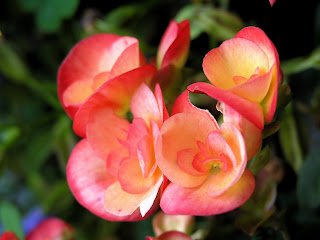 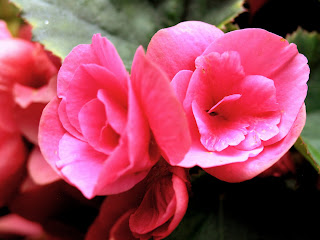 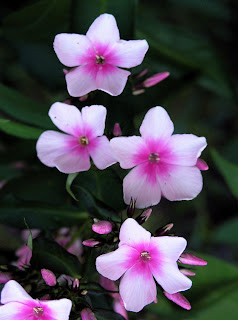 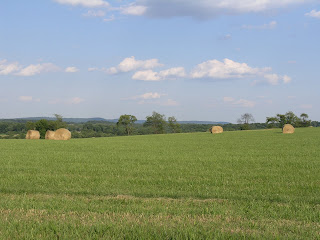 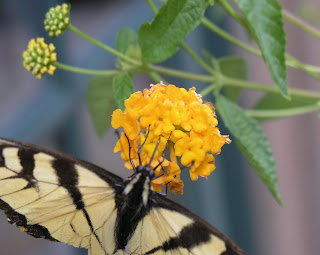 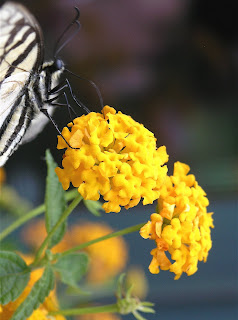 Here is a story about a record sandstorm in the Middle East. They should stop squabbling about Gaza and the West Bank and pay attention to climate change because rising seas and drought and sandstorms are going to dwarf religious and cultural divides:

Here is a story about hunger due to climate change. The people who pay attention to such things are under no illusions about the causality. As this worsens the rest of the world is going to be holding the biggest polluters accountable - and rightly so. Now, CERTAIN people seem to be of the arrogant opinion that we need not be mindful of this because AMERICA has big guns. However that ignores the fact that we in the USA need the rest of the world in order for us to survive. Without the carbon sink of the Amazon, for instance, climate change will assuredly get out of control.

And here is another terrifying article about the positive feedbacks from relatively little warming, which inexorably produces more warming. Why do I say warming, as though it's something pleasurable? Dangerous heating is more like it. A frog in water that is coming to a boil won't think to jump out until it is cooked. Must we be as dumb?

And I'll leave another link, from the "Indispensable" and ESSENTIAL blog: