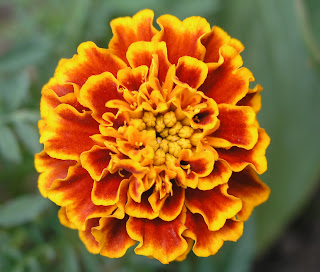 On the way to the Frenchtown farm for a moveable feast of gazpacho and ceviche and other soon-to-be-rare marvelous delicacies, we came across the results of a storm on Friday night. 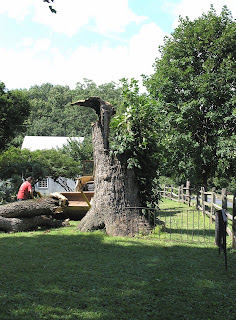 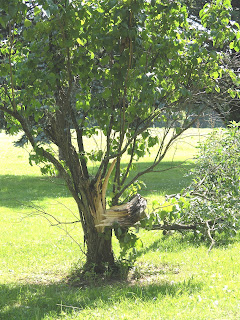 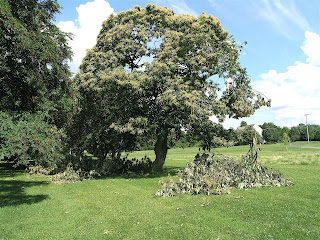 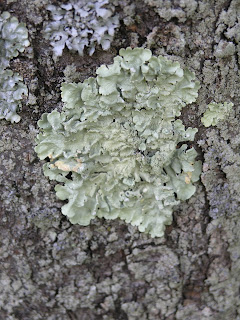 the lichen on the bark that is indicative of a weakened tree - don't know if it's a cause, or an opportunistic result. 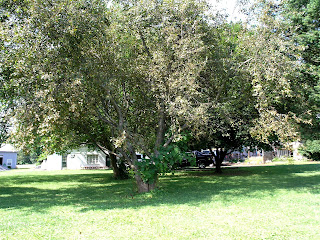 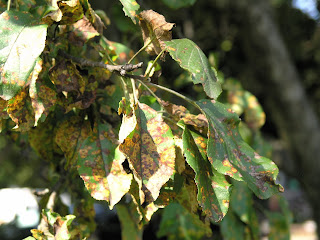 And the seriously mottled leaves.

In response to a proposal at climateprogress.org, about relocating tree species, I posted this comment:

I wouldn’t want to discourage anyone from planting trees, especially as opposed to, say, ripping through a forest in a quad, but this idea – which is similar to plans I have read about to move other species, such as butterflies, proposed by scientists – seems completely unscientific and is baffling to me.

The underlying premise assumes that species will accept assisted migration to higher elevations or northern latitudes, based on a linear rise in temperature (itself pure conjecture and most likely specious), and completely ignores the influence of all the other components of the environment, such as moisture, soil composition, extreme weather, and most essentially the interwoven web of an ecosystem.

There are complex relationships that have developed over long periods of time between species – mushrooms and trees, birds disseminating fruit and nuts and seeds, the understory plants of forests and their need for the proscribed amount of light filtered by the leaves. It goes on and on and I am smart enough to know that I don’t really know a thing about it, other than it is incredibly complicated and virtually IMPOSSIBLE to replicate artificially.

So if I know that, how come trained, educated scientists propose such ridiculous solutions to extinction?

Maybe because they’re also human, and can’t bear to surrender to the objective truth. 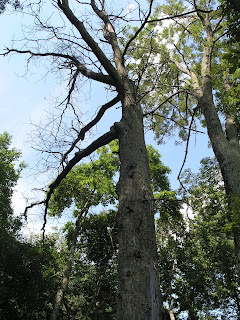 Another dead tree along the drive to the farm... 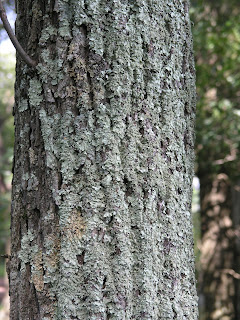 And the lichen that blankets it.

This is a bit of a joke. I commented with a dire warning on a diary at Daily Kos, to a photographer who had a post up of pictures of some trees in New York parks, pointing out to him that we really need to get on with serious CO2 reductions because the trees don't look so great. He replied that one of his favorite old oaks is now covered with "fresh new green life" or some such thing, in the form of a lichen.

When I related this to significant other, he started chuckling, with retorts such as "right, that gangrene on my leg is fresh new green life!" or "Yay, my cancer tumor is larger, it's thriving!".

That lichen is a harbinger of death.

Anyway, enough of that, I'm not going to point out the thin tree crowns as we arrive at the Frenchtown farm to see the new foal and visit family. 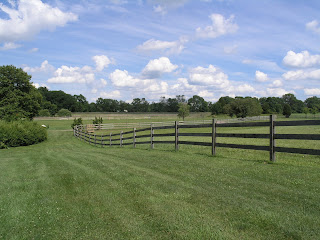 It was an achingly beautiful afternoon. 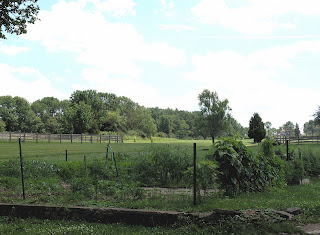 Here is the vegetable garden. 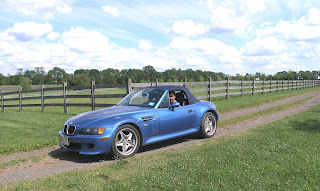 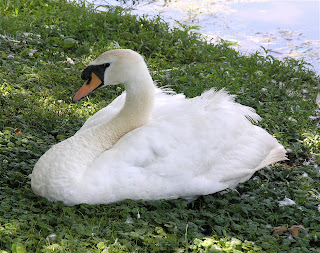 One of the pond denizens. 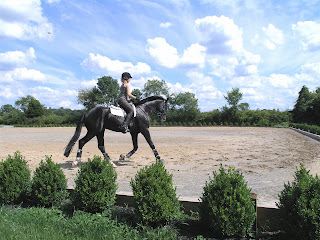 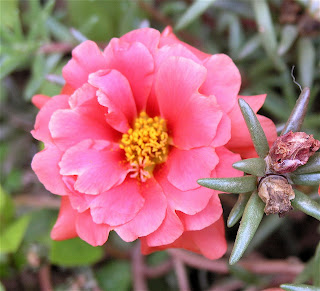 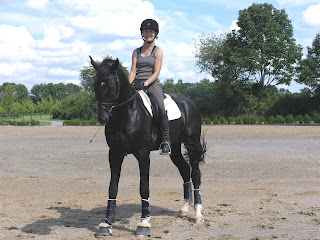 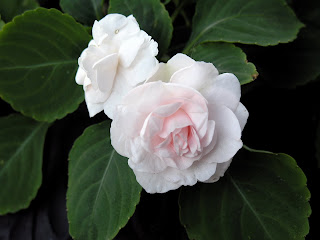 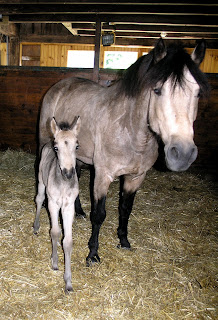 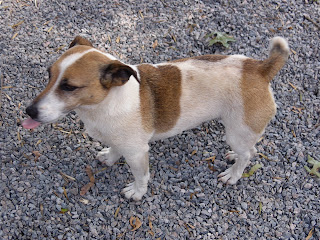 Moxie being extremely rude and petulant, with tongue sticking out! Spank that brat! 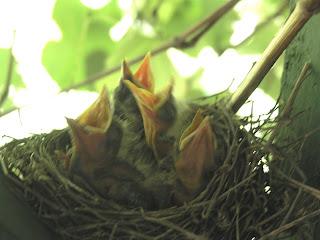 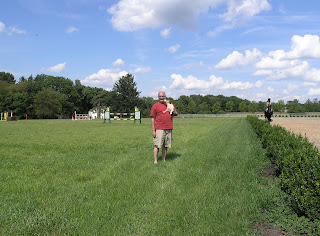 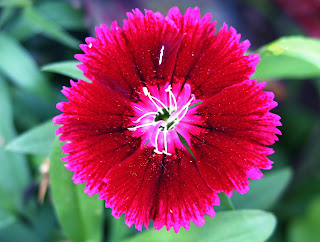 And if anybody thinks I am doom and gloom, ha ha, check out this diary.
http://www.dailykos.com/story/2009/7/19/755099/-Contemplating-Human-Extinction-(updated)