Last night I was looking on the intertubes for a contact for Chris Hedges, because I have a question I want to ask him about the burning debate over two competing Occupies planned for Philadelphia this summer, over the July Fourth holiday.  I'm excited about participating, because it's close enough I can get there without too much travel and expense - and there is the potential for something historic to emerge.  But, I'm somewhat torn between the relative value of the events, whose sponsors are contentious.  I can see merit in each, so I am curious about his opinion, which I greatly respect. 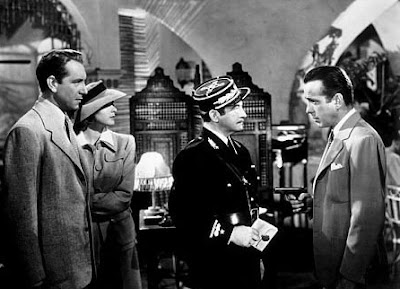 I eventually located an address for him, but not before one reference led to a forum on the Democratic Underground website.  I thought to myself, ah ha! - what an excellent place to initiate a discussion with left-leaning liberal types who might be receptive to learning about how trees are dying from ozone pollution.  But first, it's necessary to register and set up a profile...and after all that, I found I still couldn't introduce a new topic until I had posted some (unspecified) number of comments on existing threads.  Sigh.  So I started. 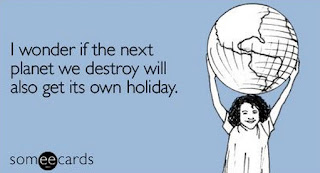 I found this Earth Day comic, so I began chatting on that message board, about the sixth-grade doomer contest.  WELL, somebody mentioned how many wonderful things Obama has done for the environment, and I responded that I was disillusioned with our so-called democracy, and that he had actually reneged on his campaign promises - to the extent that nothing meaningful has been done to slow emissions, certainly nothing near what would be required to save us from climatic perdition and ecocide.  It became a lengthy discussion - and then suddenly I was informed, that nobody at the Democratic Underground is allowed to say anything negative about Democrats, certainly not during an election year. 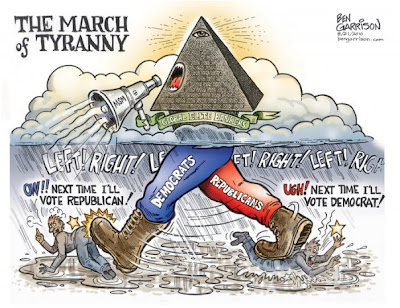 I tried to explain that I honestly hadn't realized there was any prohibition - for one thing, the Hedges comment that originally brought me to their site was his opinion that Ralph Nader was the only candidate worth supporting the last time around!  By then I admit I was wondering, since when is the term "underground" not intended to be taken as meaning subversive and radical?  Perhaps I'm revealing my age.  Is their name referencing the London subway system?  The illegal economy?  The French Resistance in WWII?  But it was getting late so I went to bed, thinking I would revisit the site this morning.

Here's the notice waiting for me when I refreshed the page:

Not only that, but almost the entire conversation had vanished!  All that remains (assuming that isn't scrubbed soon too) are the friendly hello's and welcome's, and none of the substance of the debate about the efficacy of the two-party hegemony in the US.  Anything I wrote about it is gone entirely, and the other people's comments back to me have been "edited".  I wish I had copied it all, but I never expected a reaction so draconian since it wasn't a hostile screaming match, or anything even close.

As instructed by the above message, I clicked on Terms of Service, and was more than slightly appalled.

The instructions are couched in deceptively cheery terms (the entire site is loaded with those stupid round yellow emoticons that became monotonous years ago) but the unmistakeable warning is that any dissent will be ruthlessly "moderated" by ham-fisted dictators.  It's as though the participants in the forums have to be protected from any non-party-line-speak because it would spoil the positive ambience.  No wonder the Occupiers are suspicious of party politics, and worry about cooptation of the 99% revolution by MoveOn and other front groups for the Democrats like the Center for American Progress, whose articles are cited as authoritative with biblical reverence. 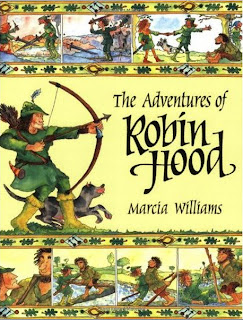 I suspect many people that join sites like Democratic Underground and MoveOn are blissfully unaware of the malignant mind tyranny that inhibits and controls any hint of independent thinking.  It's reminiscent of the innocent ignorance of donors to the BINGO's - the Big Non-Governmental Organizations (otherwise known as Gang Greens), who genuinely believe their contributions are saving endangered species and rescuing a habitable climate, when in reality, they are simply propping up the endowment from whence the salaries of the professional activists derive.

This was NOT a nice way to wake up, and I have family obligations that will happily supersede, at least temporarily for the rest of the day, any more fretting about the futility of disputing the fascist oligarchy into which America has degenerated. 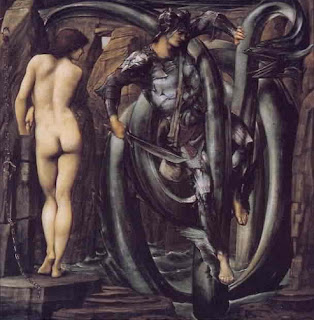 Blame Bill Hicks for the Tyranny of the Stupid - a full length, incredibly dumb, hysterically funny movie!
Posted by Gail Zawacki at 11:24 AM