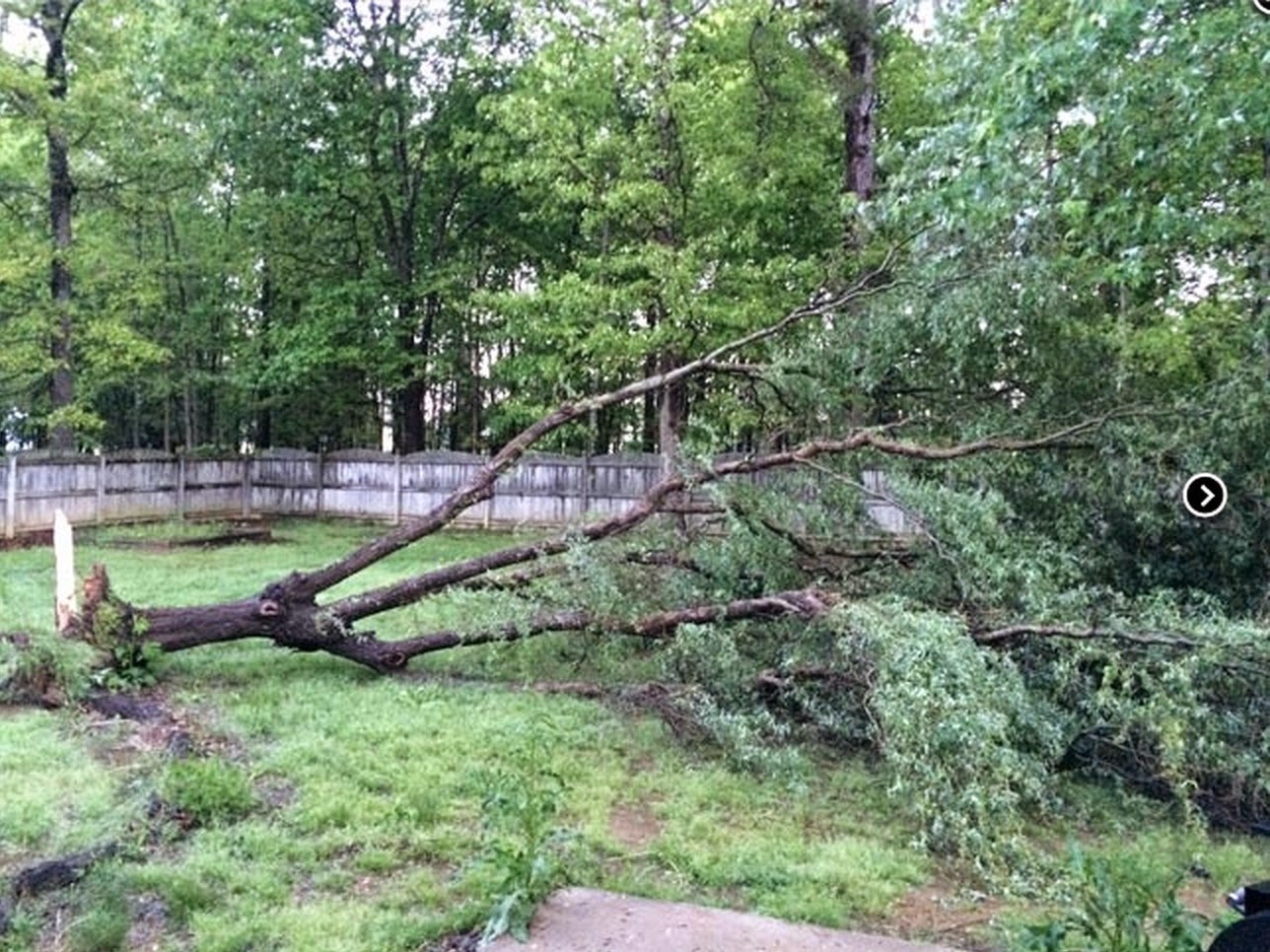 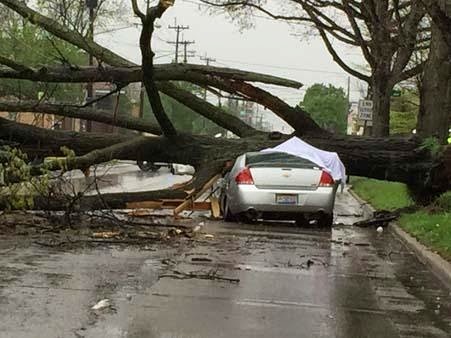 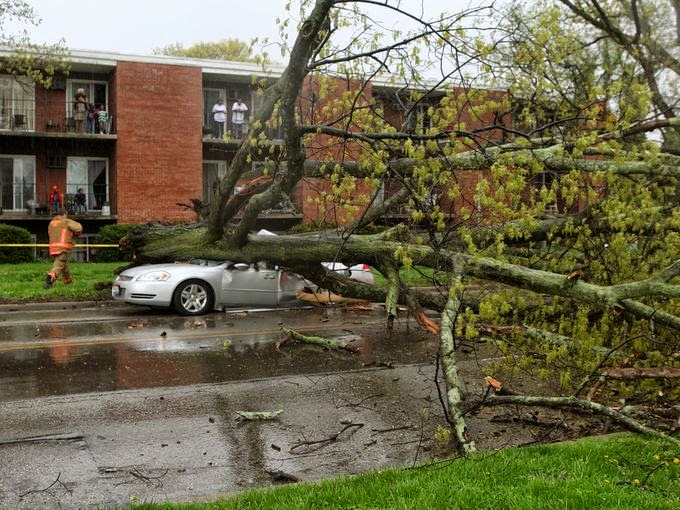 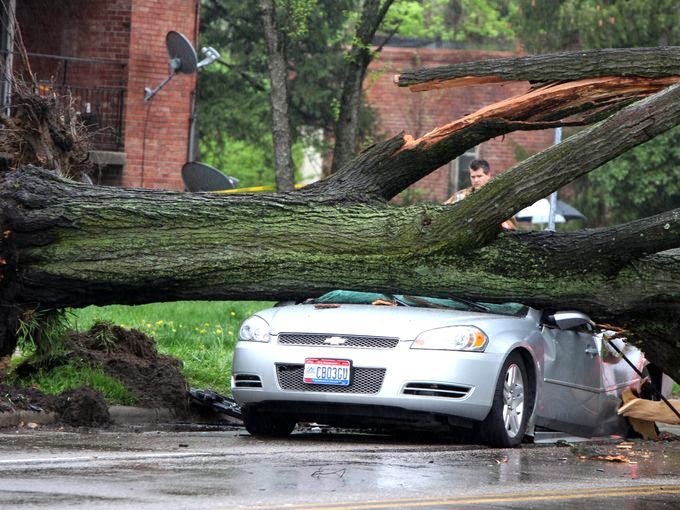 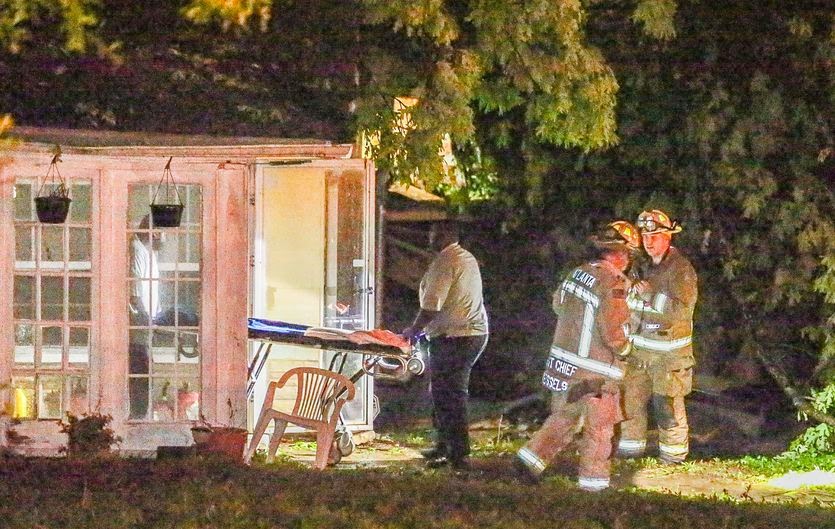 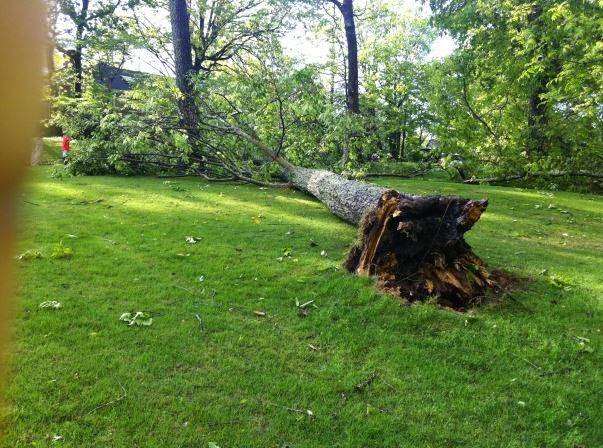 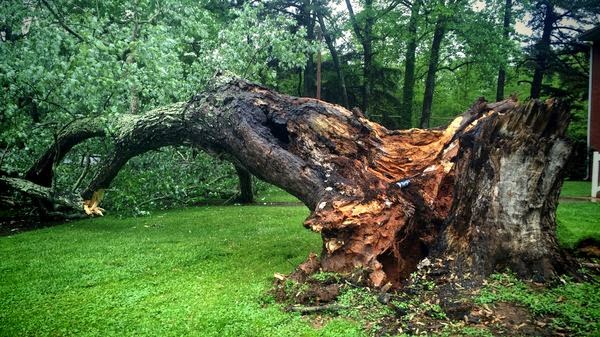 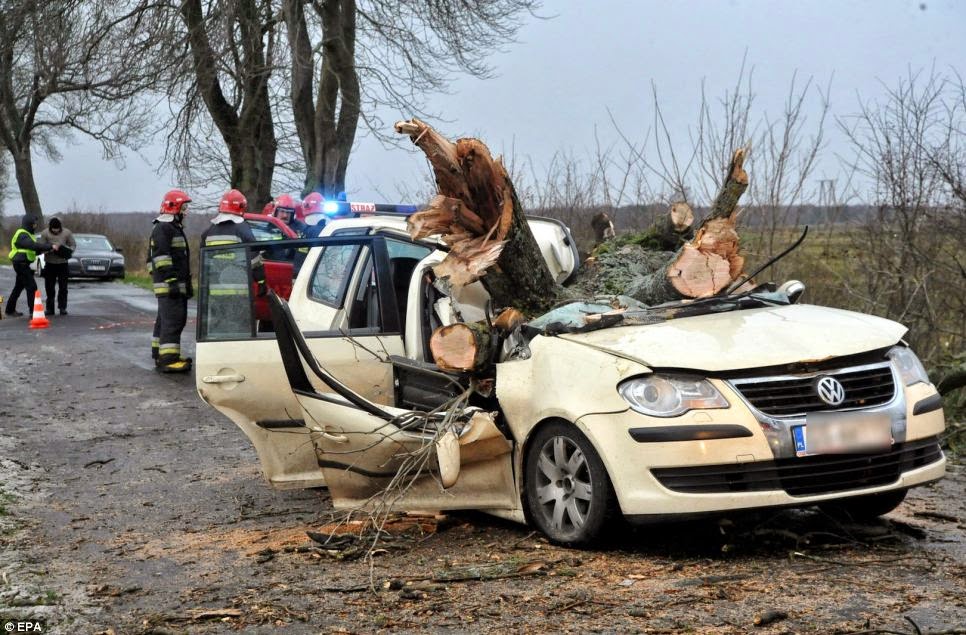 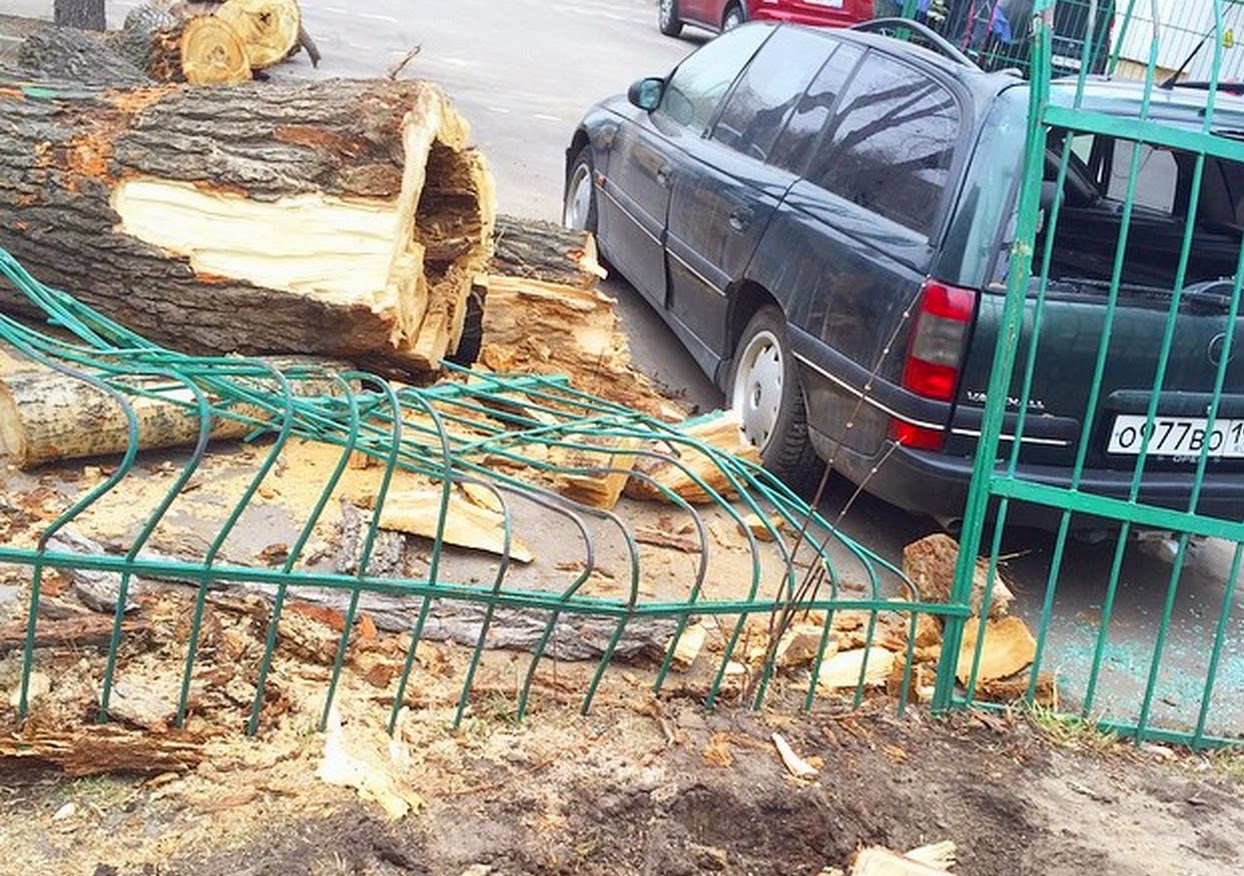 Expect the carnage - and the wildfires - to accelerate until there are no trees left to burn.
Posted by Gail Zawacki at 2:51 PM