I don't understand the outcry against Todd Akin and Paul Ryan, which seems like quibbling over terminology.  Everyone knows that unless it's "forcible", rape "victims" usually are really begging, just begging, please don't, don't......stop! - right?  And if it's "legitimate" rape, women don't get pregnant, right?  All this whining obscures the importance of this far more significant story - a grotesque attempted hijacking of justice - as reported in The Onion:

OLYMPIA, WA—In their opening statement before jurors Monday, defense attorneys representing Pacific North Construction & Lumber Corp. argued that their client was not at fault for the July 1997 rape of 30,000 acres of virgin forest, claiming that the forest led the development company on with "an eager and blatant display of its rich, fertile bounty." 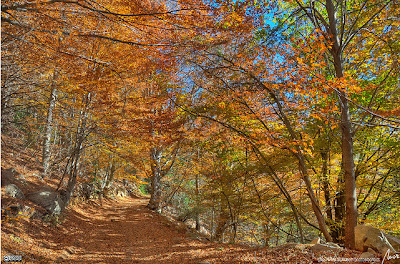 "While, obviously, it is extremely unfortunate that this forest was raped, it should have known better than to show off its lush greenery and tall, strong trees in the presence of my client if it didn't want anything to happen," said lead defense attorney Dennis Schickle, speaking before a courtroom packed with members of the media. "It's only natural for any red-blooded American developer to get ideas in its head when it's presented with that kind of untouched beauty." 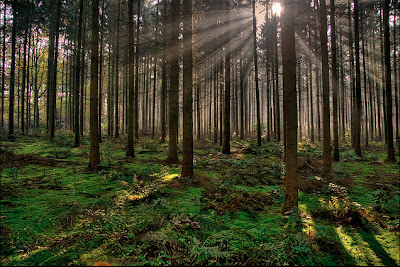 "The bottom line is," Schickle continued, "if you're going to tease and encourage like that, openly flaunting your abundant natural resources, don't be surprised by the consequences." Public opinion regarding the high-profile case, which is being closely watched by timber-industry lobbyists and victims' rights groups across the U.S., is deeply divided. While some contend that the forced ravaging of a piece of land until it is stripped bare is never justifiable under any circumstances, others say that such an action is understandable if the wooded area gives off mixed signals. 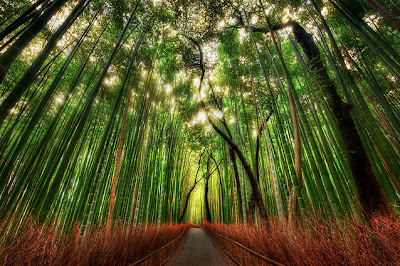 "The Pacific North Construction & Lumber Corp. had every reason to believe that that forest wanted it bad," said logger Victor Duffy of Chelan, WA. "Just look at where it was at the time of the incident: It was in a secluded, far-off place, nearly 25 miles from the nearest road. What were those trees doing in that kind of remote spot if they weren't looking for trouble?" 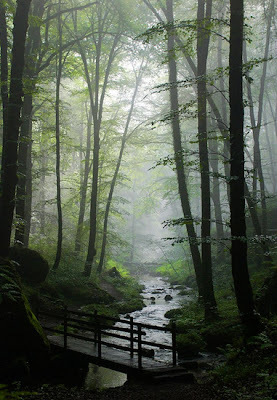 Those siding with the timber company also cite the forest's history, claiming that it has a reputation for being easily exploited. 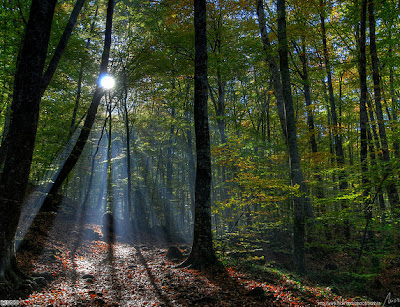 "Believe me, this is no virgin forest," said Frank Abbate, owner of the Bellingham-based G&H Consolidated Timber. "It may try to pass itself off as pristine and untouched, but I know for a fact that it has a long history of allowing itself to be used by developers." 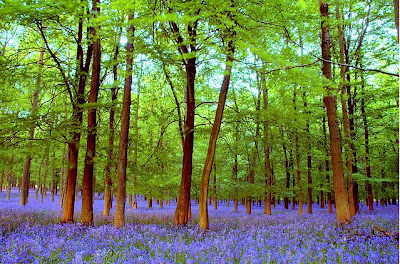 In his opening statement, defense attorney Schickle also pointed out that when Pacific North loggers arrived at the forest on the day in question, its floor was covered in alluring, fragrant flowers that were "clearly meant to attract." 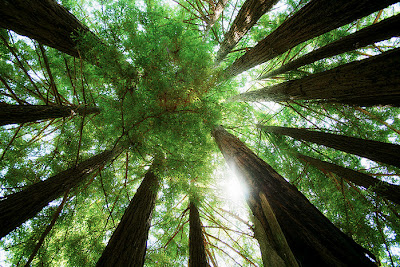 "When a forest drapes itself in flora of every color and scent imaginable, it's obviously asking for it," Schickle said. "I'm sure the plaintiff will argue that these radiant flowers were meant to lure pollen-hungry bees, not pulp-hungry loggers. But how was my client supposed to know this? When was it made clear that this colorful display was meant to attract one particular species of fauna but no other? When was it made clear that this forest was looking to satisfy the needs of bees and bees only?" 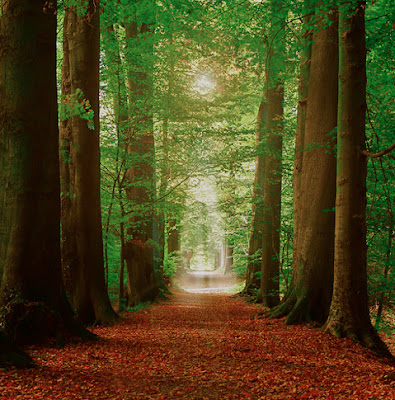 Russell Belanger, president of the National Timber And Logging Association, agreed. "This forest made it seem like it wanted it, then cried environmental rape when it got it," he said. "At some point, we've got to start asking ourselves who the real victim is in these cases: our nation's promiscuous, manipulative forests, or the good, decent developers out there who are just trying to make an honest living razing the land."
Posted by Gail Zawacki at 11:02 AM