A Plague on Earth 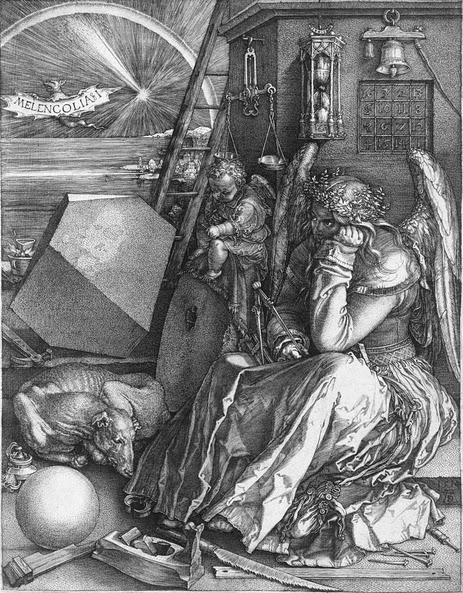 
This astonishing film could have been made in any number of places around the world, and still provided a breathtaking indictment of the fiasco that humans have wrought on this planet.  We will continue to destroy other creatures and their habitat until there is nothing left, all the while oblivious to the selfishness and shortsightedness and self-destructiveness of our behavior.  In less than a half-hour this documentary reveals exactly what a merciless plague species looks like.