I would like to sincerely thank new readers and contributors to comments who visited by way of the Age of Limits conference post just prior to this one.  The links at the top of the blog will give an introduction to the purpose of Wit's End if you're not familiar with the science of ozone and its pernicious effects on vegetation - Greg Laden's guest post is a good introduction. 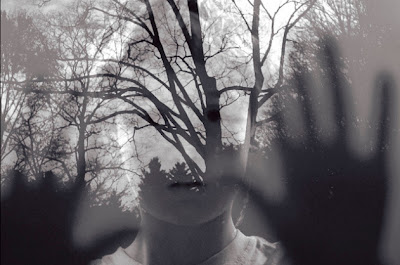 I have collected some new articles of interest that are on topic but as usual it's taking an inordinate amount of time to sort through them...but meanwhile I felt compelled to post the following brief (two minute) video with words from Ken Caldeira of the Carnegie Institution, about ocean acidification.  I submit it because it's such a terrific example of the kind of delusional hopium that is constantly peddled by scientists who must surely know better.  It's simply absurd to even postulate, as he does, that life in the ocean can be "resilient" to and "recover from" the rate of acidification (especially considering that emissions of anthropogenic CO2 emissions are accelerating, not decreasing).  It's absurd because you would have to NOT know the most elementary principles about how evolutionary biology creates complex, interdependent ecosystems to even entertain such an idiotic notion.

It seems to me that this teenage photographer has a better grasp on the human conundrum than your average climate researcher.  I can't say whether his intention mirrors the mournful thoughts I have attached to his tremendously intriguing creations, but to me it seems an uncanny fit with the existential questions that preoccupy me on this blog.  The one at the beginning of this post needs no caption from me, he had already titled it:  We All Fall Down, and the dejected portrait immediately below, Goodbye Nellie. On the perils of hubris: 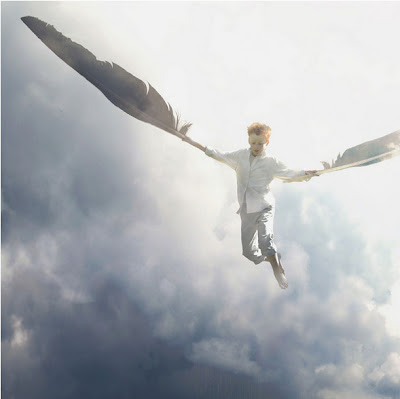 The consequences of forests dying of pollution and climate change: 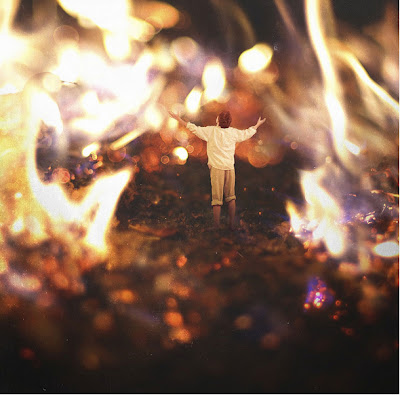 The other side of global warming - flooding and sea level rise: 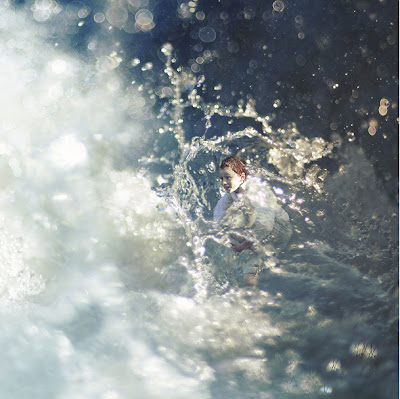 The precarious house of cards we have constructed that dwarfs our capabilities to continue: 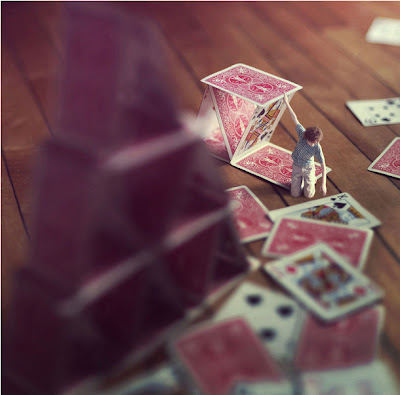 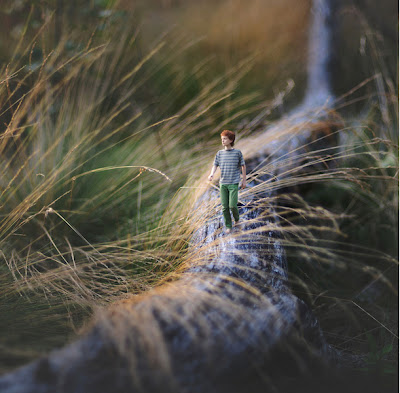 Our utter dependence on the trees that are falling out of our grasp: 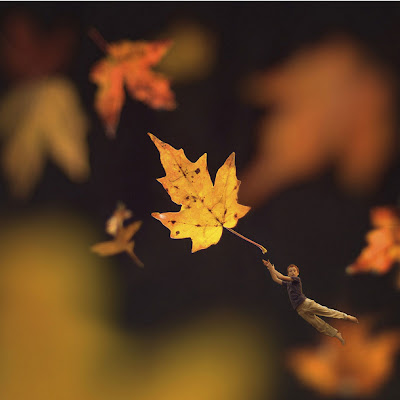 ...And, our endless quest to reinvent ourselves as creatures outside of our innate tendencies: 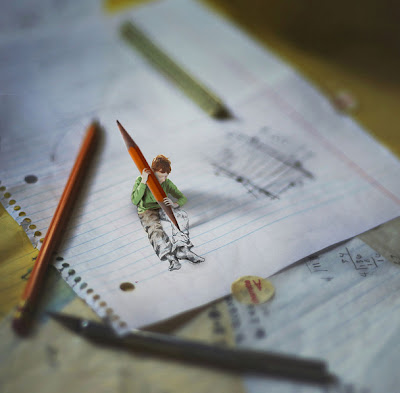 Be sure to visit Zev's website fiddleoak where he explores themes of nature, technology and time, explains origami techniques and tells the process he uses to make images like this one: 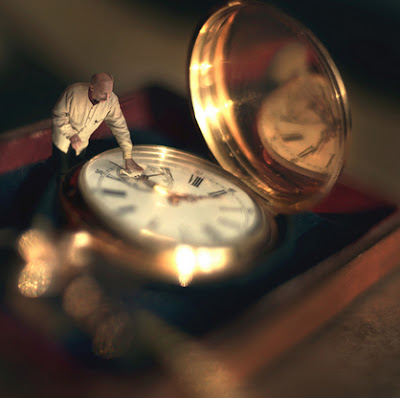 At his flickr page, I found a whimsical video that expresses a peaceful sense of awe for trees that inspires everything I try to write about here at Wit's End.