Today I went to Barnes & Noble to check out their selection on the topics of climate change and environmentalism.  They had an extensive collection, which was encouraging, but the condition of the trees outside around the store was not.  Well before this ghastly heat wave with the attendant warnings about cancer, emphysema, asthma and allergy and cardiac attacks resulting from poor air quality, the leaves had started to fall from branches, even following our cool wet spring.  Here are a few pictures from the parking lot. 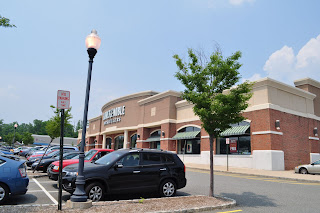 The tree in the foreground has a thinning crown, meaning it is slowly but surely dying, and the one just beyond it is listing, because the cumulative internal damage manifests first in the roots, so there is nothing underground to anchor it.  Most people don't realize that background tropospheric ozone from burning emissions is toxic not only for human health, but also vegetation.  The reason they don't realize it is that fuel companies have been quietly lobbying and litigating and controlling government regulatory agencies for the last 40 years to make sure no one pays attention to this very serious threat to our survival. 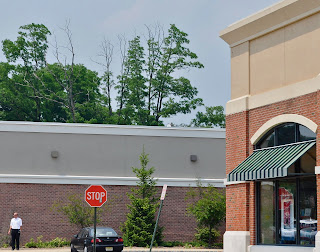 It's quite evident that the death of trees is accelerating.  It's impossible to look at any grouping without seeing bare branches protruding above the canopy. 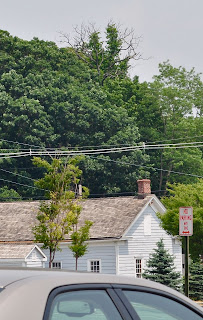 Big old trees are dying, and so are newly planted saplings. 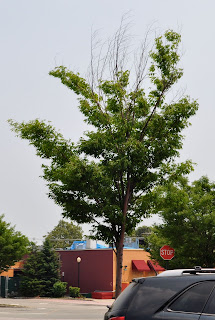 It's quite likely that the incredibly fast pace that record-breaking extreme weather is overtaking the former stability our species enjoyed for the past 10,000 years will overshadow the death of trees from ozone.  Maybe almost no one will ever know that pollution killed them, because they will be shredded by tornadoes and torn from the earth by hurricanes, or burnt to a crisp in wildfires, before most people recognize what we have done to them. 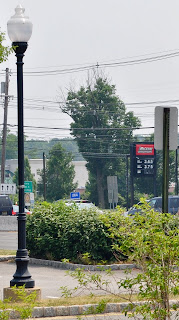 When I came home I wished I had bought a book I never heard of before, with a title that had caught my imagination and stayed in my thoughts - "The Next Eco-Warriors."  Who could they be, what are they doing and what could I learn from them?  I did a google search and of course, found their own website.  Here's the "official book trailer" - how wonderful to know there are young people who have neither ignored the dire predicament we have created, nor wallowed in despair or self-indulgence, but are instead dedicated to doing whatever they can to ameliorate the terrible future they will inherit from the heedlessly self-absorbed prior generations.

The book's website features video profiles of the eco-warriors. Following are four (all the descriptions that follow are copied verbatim from the site).  I hope you enjoy meeting them and support their work! 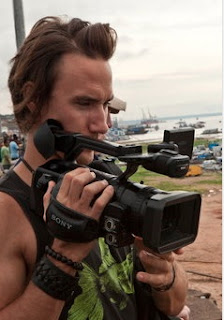 Rob Stewart is a Canadian filmmaker whose debut film, Sharkwater, documents his journey to raise awareness about the importance of sharks in the global ecosystem. Sharkwater broke box office records upon its release in 2007, and has garnered 35 awards internationally. Stewart’s remarkable journey of courage and determination exposed the shark finning industry to worldwide audiences and spawned numerous conservation movements. Now 31, he continues to promote ocean conservation and is currently working on his next film: a how-to guide to start the revolution necessary to save the planet, and ultimately, humanity. 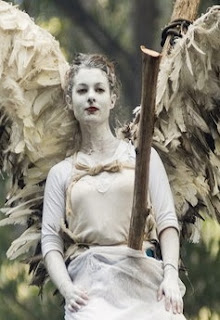 Allana Beltran is a young artist-activist (Artivist) from Australia, working in Tasmania to save the “old-growth” forests in the Weld Valley. Arrested and sued at the age of 22 for blocking loggers, her story became world famous, as her creation of The Weld Angel took over headlines. Her partner and co-worker passed away soon after, but their courageous work together is responsible in part for the recent improvement of forest protection in Tasmania. 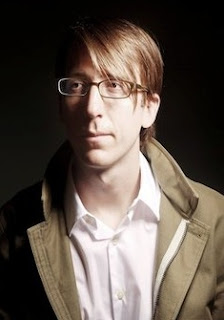 Will Potter is an award-winning independent journalist based in Washington, D.C., who focuses on “eco-terrorism,” the environmental and animal rights movements and civil liberties post-9/11. He has written for publications including the Chicago Tribune, the Dallas Morning News and Legal Affairs, and has testified before the U.S. Congress about his reporting. Potter has also worked at the American Civil Liberties Union on policy issues including the Patriot Act. He is the creator of GreenIsTheNewRed.com, where he blogs about the “Green Scare.” 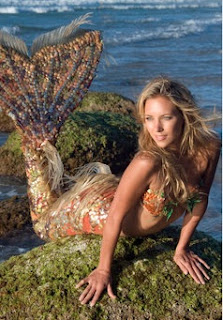 Hannah Fraser is a professional mermaid that uses her tail talents to bring awareness to ocean issues and environmentalism. As a model and actress fascinated by the mermaid mythology, she created her own tail and performs underwater, free diving since she was young, and diving to 30 ft or more on a single breath. Swimming in the wild with whales, dolphins and sharks she became both connected and concerned with marine life. In 2007, she organized a ‘paddle-out’ against Taiji dolphin hunting with David Rastovich, (pro-surfer) and celebrities like Hayden Panettiere (actress from the TV-Show Heroes). Paddling out on surfboards and Hannah, swimming with her tail, they attempted to shield dolphins being slaughtered in Taiji, Japan. This became one of the first actions to raise attention on dolphin killings in Japan and their activism was later featured in the award winning documentary The Cove.