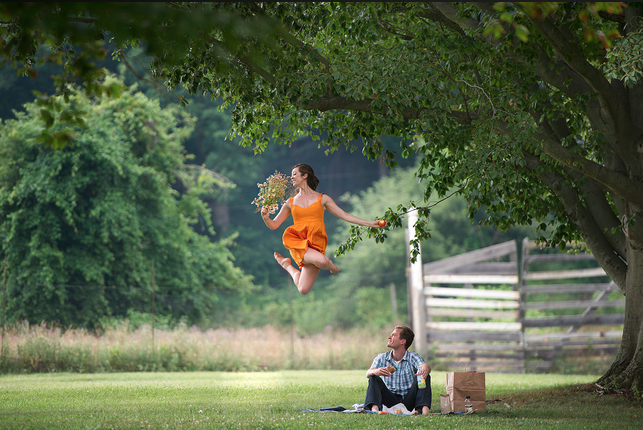 Isn't it nice that the world is still full of joy, and there are still people so oblivious to the gathering clouds of famine, war, deprivation and pestilence that they can make ecstatic photographs like this series by Jordan Matter?  Dancers Among Us reminds me that I always wanted to be a ballerina. 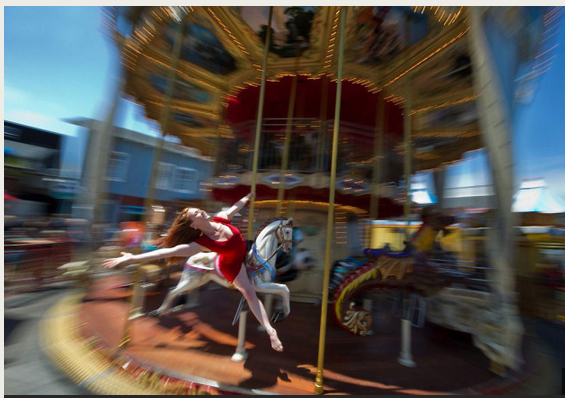 It's very odd that this morning before I got out of bed, I lay there thinking over and over again of one of Bartlett's famous quotes: “The greatest shortcoming of the human race is our inability to understand the exponential function.” He said and wrote a great many things during his 90 years on earth, which ended on Saturday. For a time I was in an email circle where he occasionally posted, so I knew he was ill, but I didn't realize he had died until I read his obituary today.  If anyone worked tirelessly to save humanity from our own colossal stupidity, it was Dr. Bartlett. 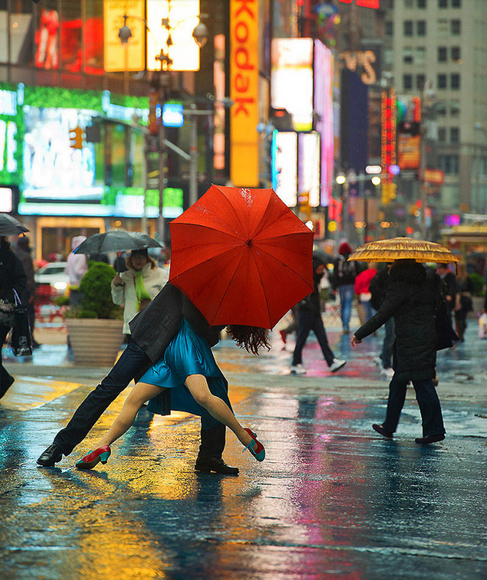 With his permission I had copied one of his lectures over a year ago, which is pretty good, I recommend reading the whole thing when you have time. 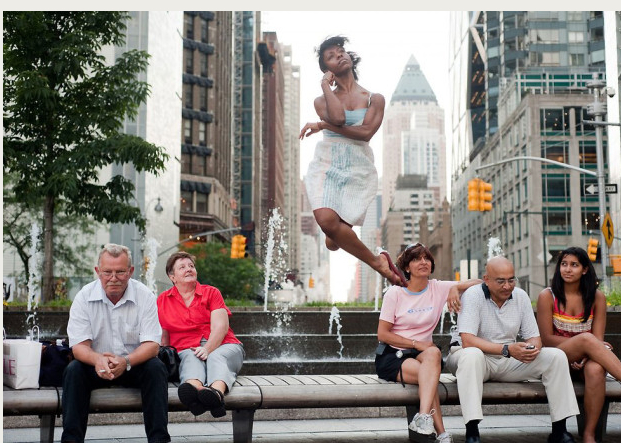 That particular quote though is important to me, because I continually seem to get into arguments with people about the so-called sustainability of hunter-gatherer societies.  Whenever they assert that modern capitalism is to blame for overshoot and collapse, or agriculture, or some other recent invention of civilization, I do a little bit of research and find that long before the advent of any of those activities, primitive tribes typically warred with each other, committed horrendous crimes like cannibalism and genocide and infanticide, and drove species to extinction on continental scales. 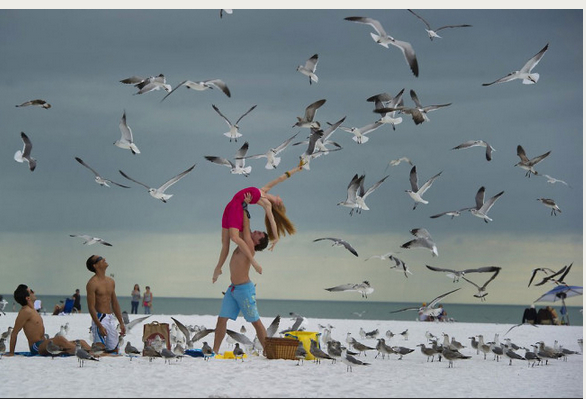 One of the reasons people refuse to accept the incontrovertible evidence is of course that they want to think humans are basically peaceful and can live harmoniously within nature.  It's a nostalgia reinforced by powerful wishful thinking.  But the other reason is they just don't understand the exponential function, which ensures that growth can continue in what looks like a flat rate for an extremely long period, and then suddenly take off.  Every hockey stick looks exactly that way - whether it's CO2 in the air or human population - because that IS the way the exponential function works.  If bacteria in a tube are doubling every minute, it's half-full at the last minute before it is abruptly full.  But it can take a relatively very long time to get to half-full. 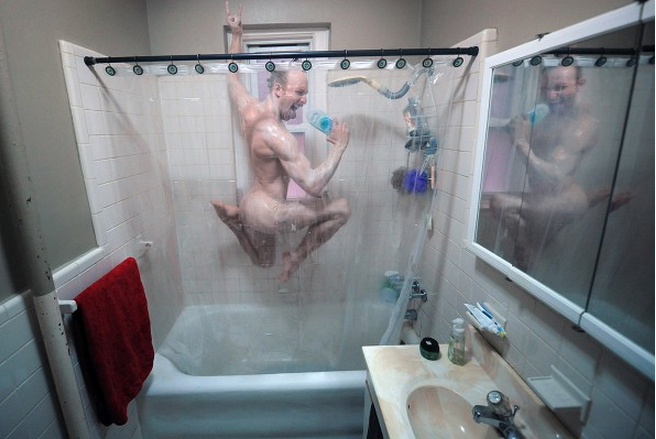 So, even rather well-educated people tend to assume that because human population didn't appear to be a problem for such a long time, it wasn't.  Actually this can be shown to be nonsense just by following the migration of our species, out of Africa where we originated, eventually filling (or usurping) virtually every nick and cranny no matter how inhospitable the climate or terrain.  Why would we do that 90,000 years ago if populations were sustainable, if there was plenty of food and everyone was content? 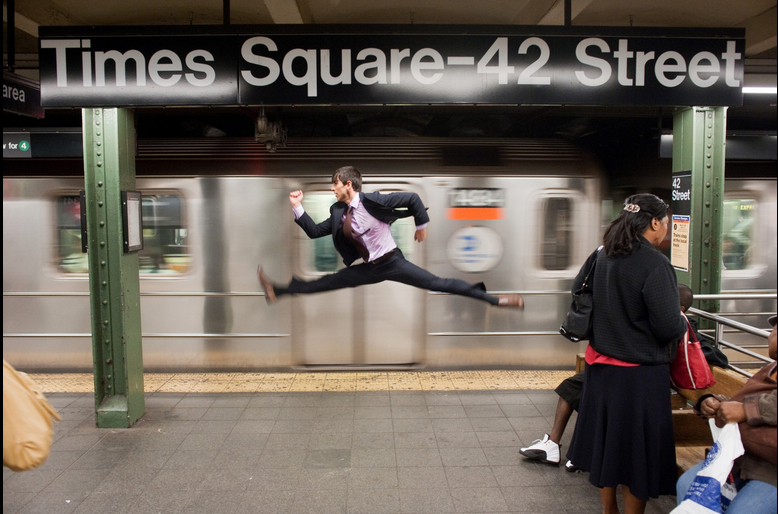 Below are a few lines from Dr. Bartlett's lecture, followed by a short, delightfully funny video of the photographer at work: 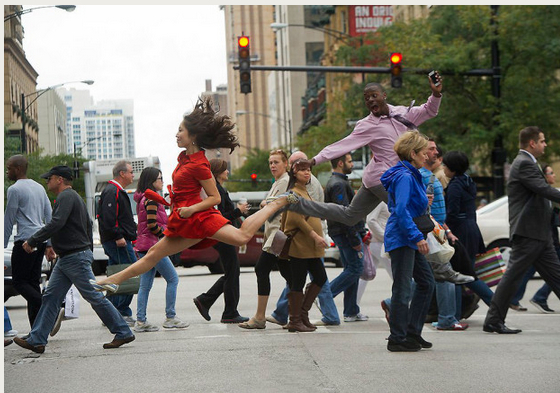 "Can it be that scientists, engineers and technologists are impeding the movement of our society toward sustainability?" 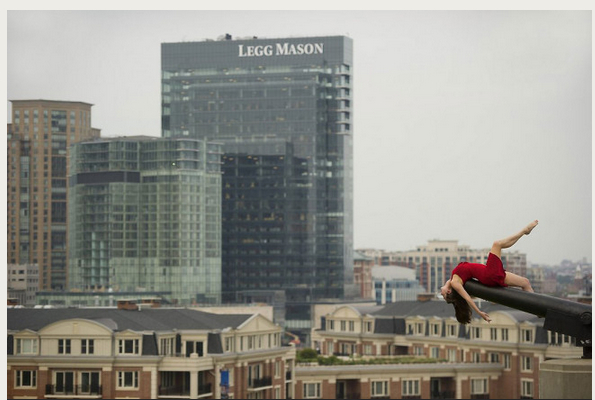 "Science, engineering and technology have made it possible for populations to grow so large that by our largeness we are threatening the global ecosphere.  Is this what we want from our science and technology?" 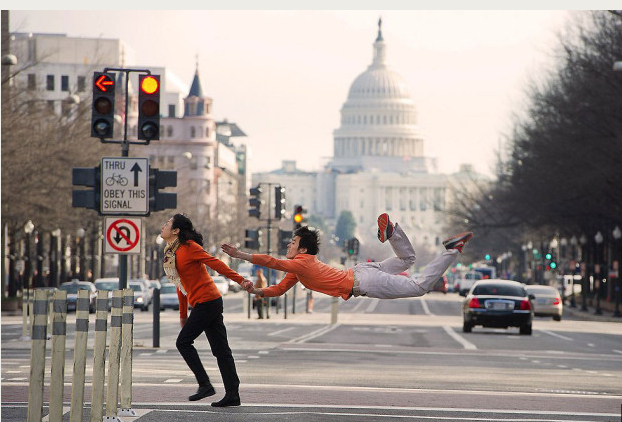 "We've arranged a global civilization in which most crucial elements – transportation, communications, and all other industries; agriculture, medicine, education, entertainment, protecting the environment; and even the key democratic institution of voting – profoundly depend on science and technology. We have also arranged things so that almost no one understands science and technology. This is a prescription for disaster. We might get away with it for a while, but sooner or later this combustible mixture of ignorance and power is going to blow up in our faces." 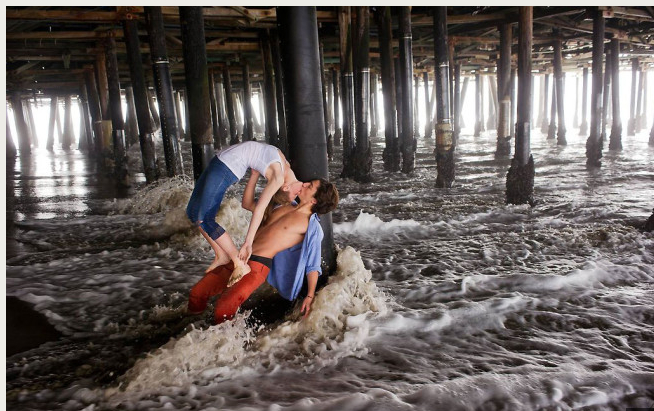