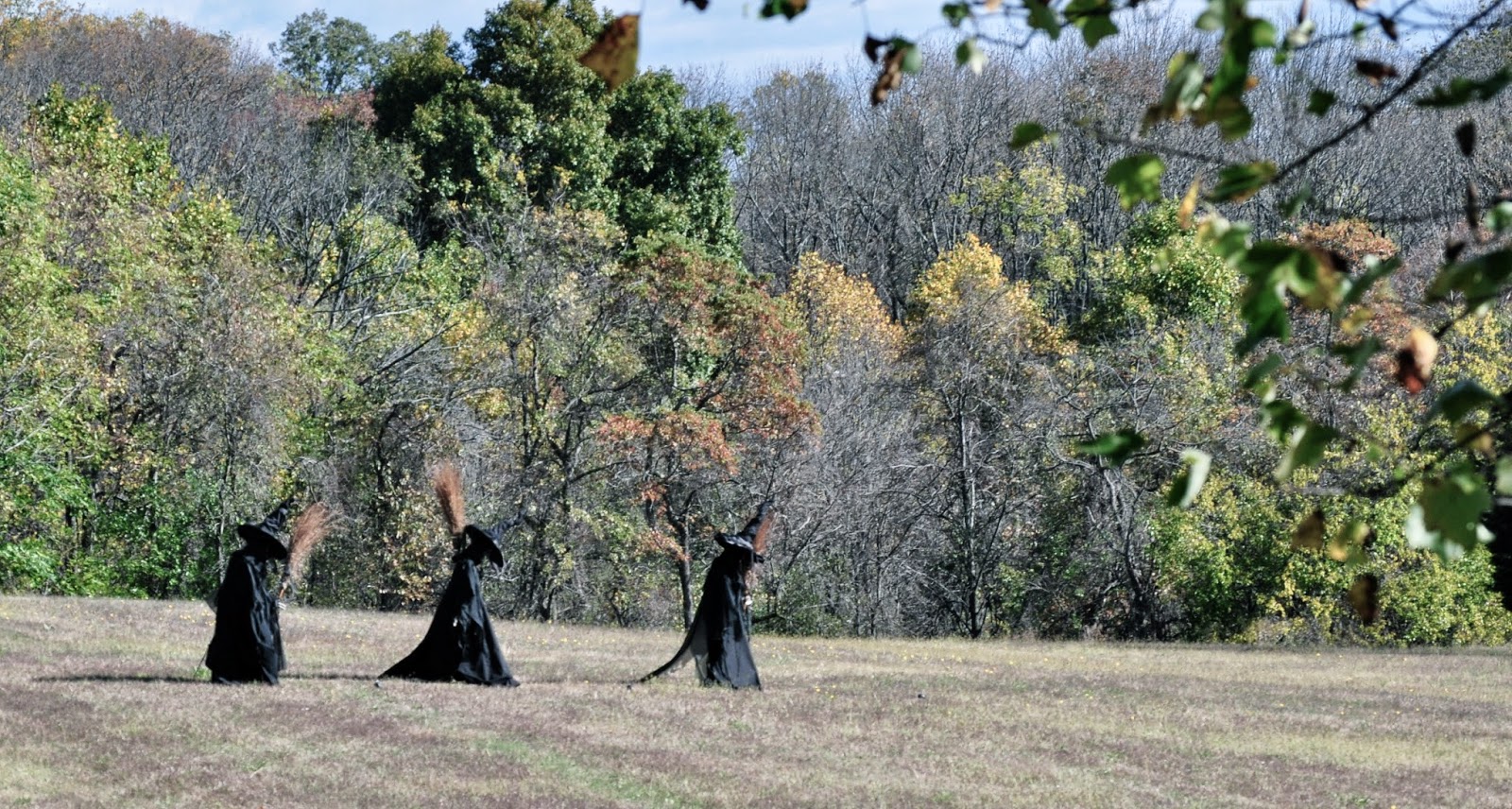 I have been reminded again of how different my world is from the one most people inhabit.  Months after listing a spare bedroom on airbnb, I finally had my first guests stay over on Saturday, a delightful young couple from Ukraine with one enormous German Shephard, a tiny Pomeranian, and an even tinier infant in tow.  I didn't get much sleep with various forms of commotion, but it was fun anyway. 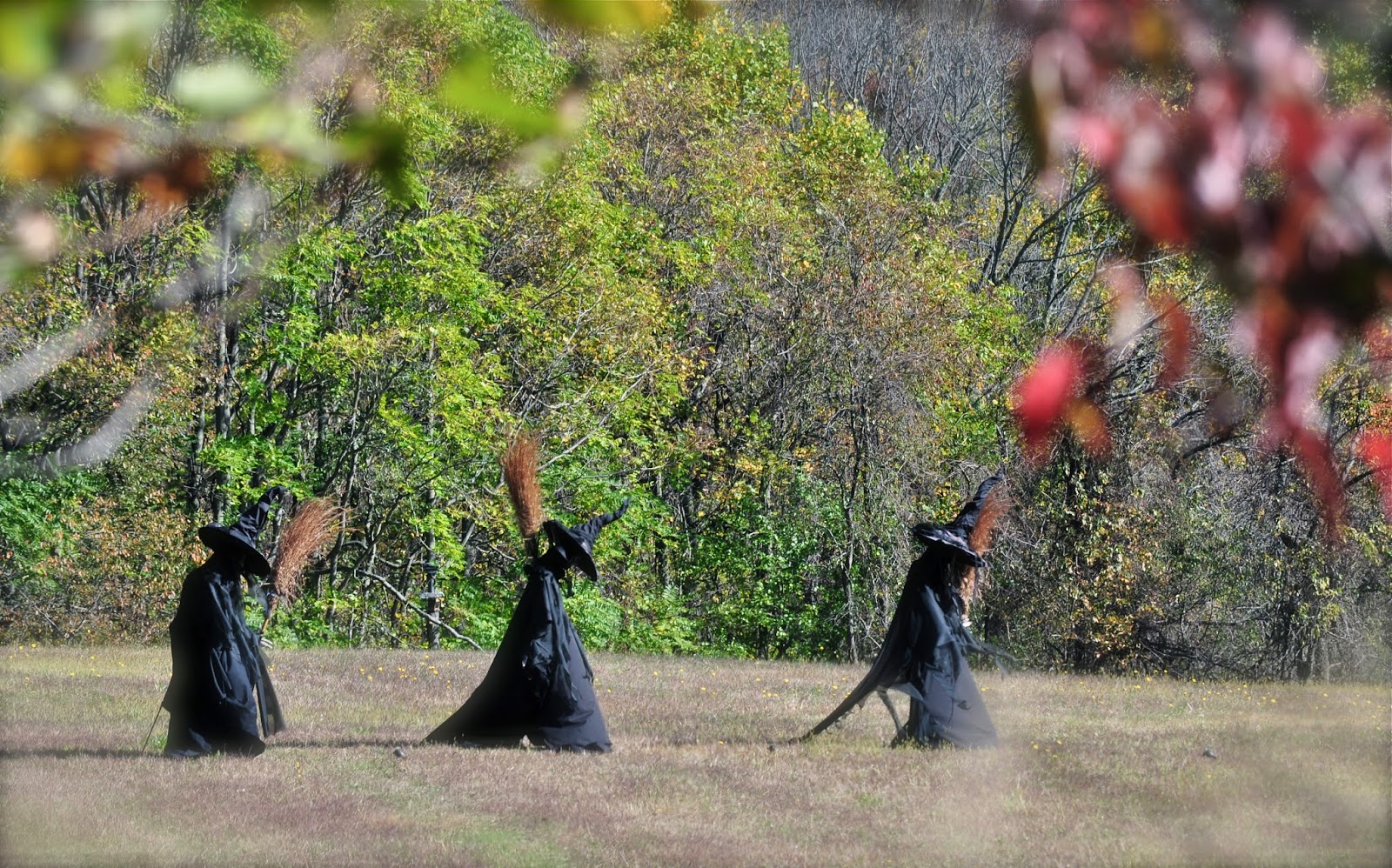 Over breakfast our talk turned to the life of an expat, and the husband mentioned he loves California and might one day like to move there.  So being the doomer I am, I laughed and said a far more likely scenario is that everyone will move out because of the drought.  He was genuinely curious because he had absolutely no idea how serious the lack of rainfall is, and clearly knew even less about glacial melt from climate change.  He was under the impression that there is abundant reserves of water in Lake Tahoe!  I feel so alone with the witches that I see, traversing a dying landscape...even they look despondent and resigned to the destruction. 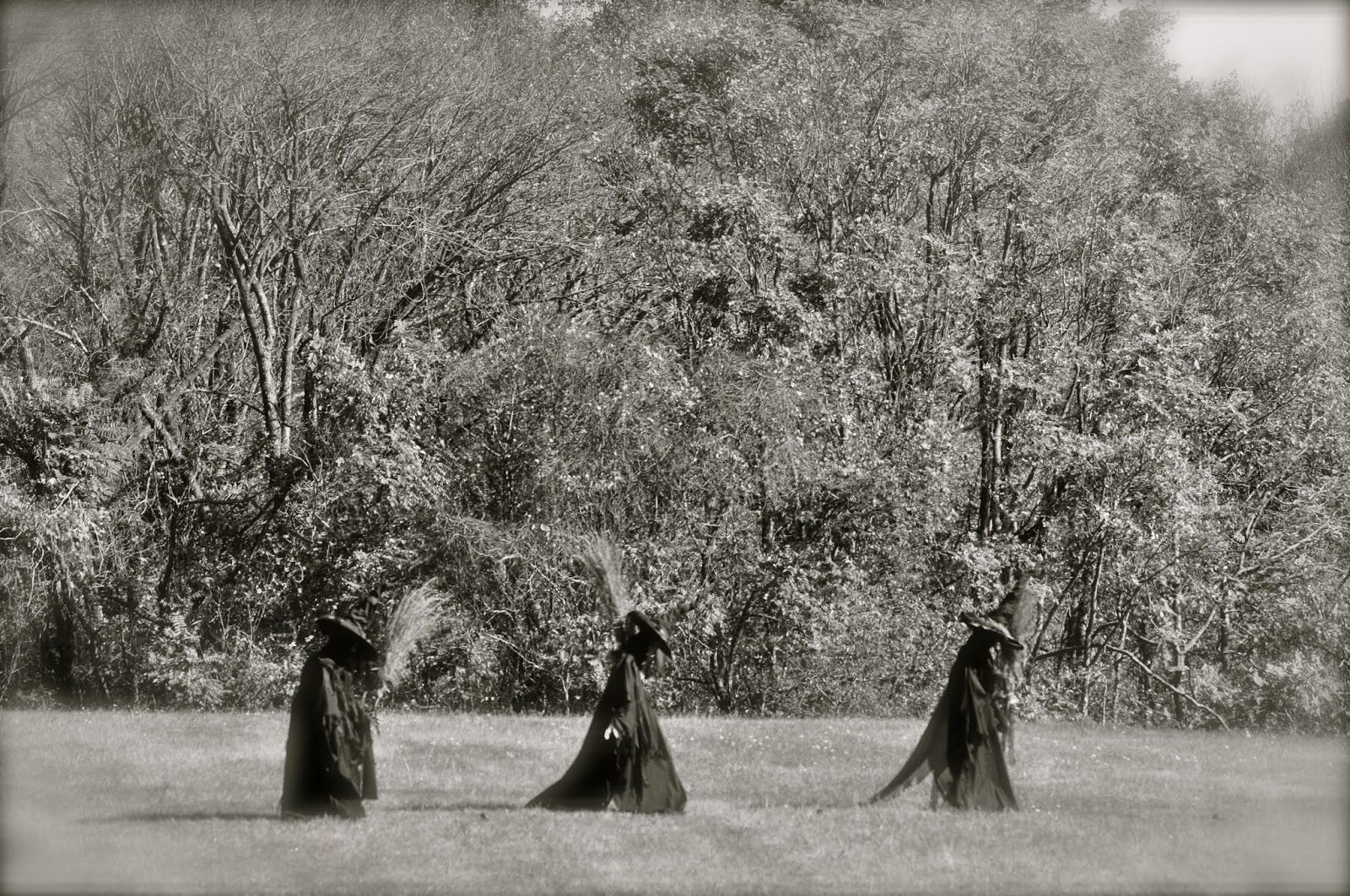 From a different perspective, another reminder of how isolated I am in my apocalyptic abyss occurred this morning when I glanced at the Huffington Post and saw that Jim Carrey did a spoof of some sort of music video that I had never heard of, by a singer I never heard of...so I looked it up and found to my astonishment that it has had over 265 MILLION views!  I bet my young Ukranian friends are familiar with it.  Some of the nicely nihilistic lyrics:

Meanwhile I wonder how many people will read Stolen Future, Broken Present: The Human Significance of Climate Change by David Collings.  Here is a little excerpt from Section 8.  ~ A Slow and Endless Horror:

"Climate change ushers us into a truly new era. Living with climate change throws us out of our familiar narratives: it tells us that we have not surpassed the violence of the past and that the apparent guarantees under which we live may be illusions. As we live in the shadow of future devastation, the bitter taste of what may eventually transpire invades our daily lives, giving us the uncanny sense that our ordinary actions are accompanied by the trauma to come."

And I wonder how many will watch this video, which would be chilling except it's about warming...what David Spratt in Climate Code Red describes as:  "Climate change with its non-linear events, tipping points and irreversible events –  such as mass extinctions, destruction of ecosystems, the loss of large ice sheets and the triggering of large-scale releases of greenhouse gases from carbon stores such as permafrost and methane clathrates – contains many possibilities for catastrophic failure."